Saekano (How to Raise a Boring Girlfriend) 冴えない彼女（ヒロイン）の育てかた 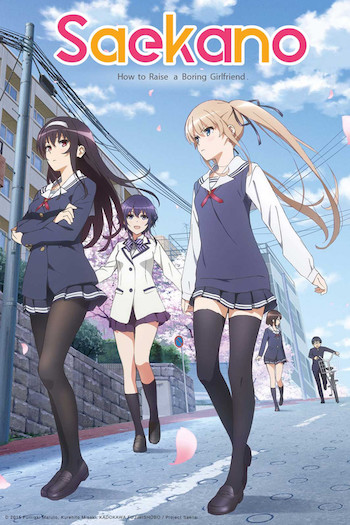 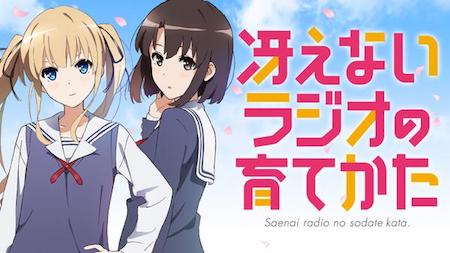 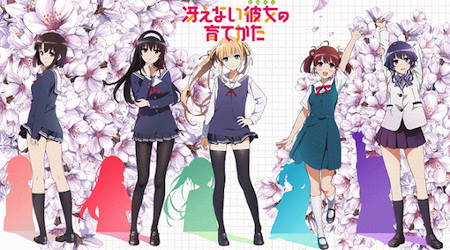 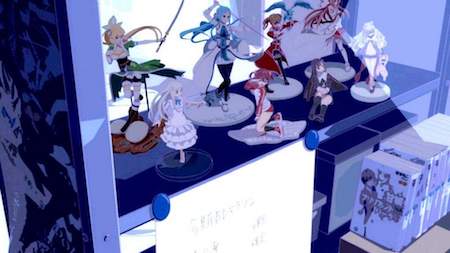 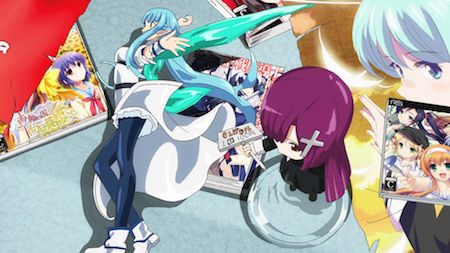 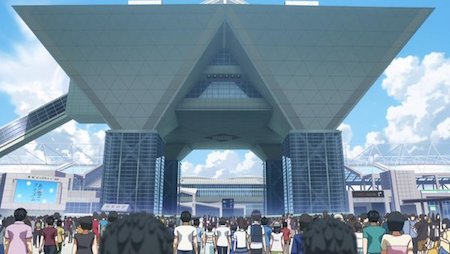 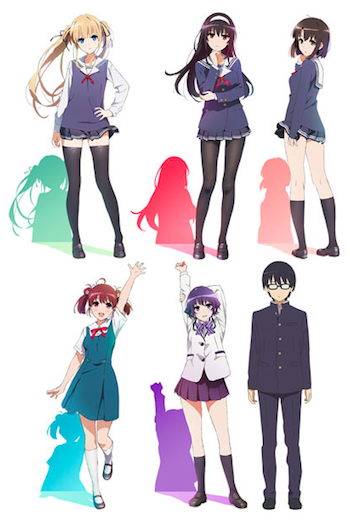 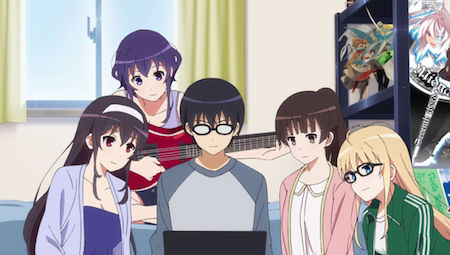 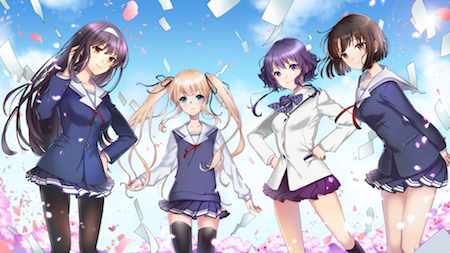 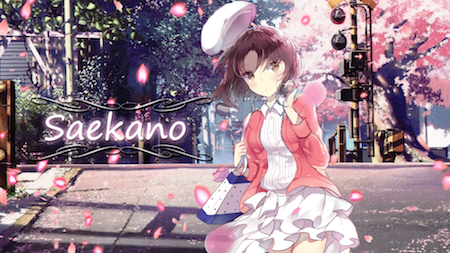 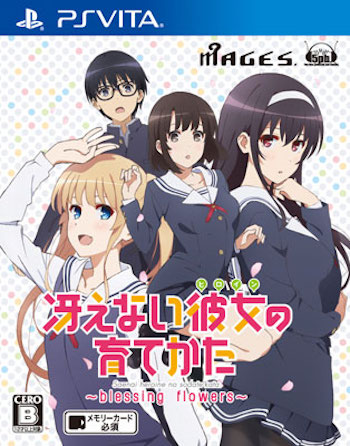 Even the game on PS Vita 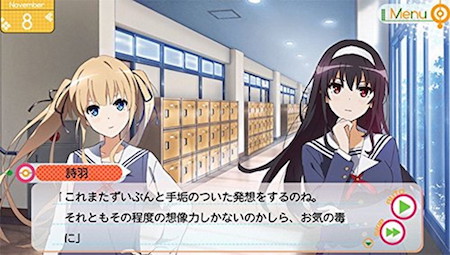 Was killing my boredom at home scrolling through "catch up" program on ANIPLUS, my monthly TV subscription when I randomly choose Saekano - Saenai Hiroin no Sodatekata 'How to Raise a Boring Girlfriend' for the mildly reason that the long title reminded another anime I previously watch 'Is it wrong to date a girl in dungeon'. I would usually watch the first few episodes an anime before deciding if I should continue and this anime is surprisingly interesting despite that the fact there romance and slice of life anime ain't my genre.

The anime spells out a lot of otaku from light novels, doujinshi, doujin game and anime. Totally not one I expected and even though the anime has no fight action expect hair attack and kicking under the table. Still the conversation and humour, kept me hook. Maybe it's the sexual humour and spoofing which by the way the anime is rated M16 so expect fan service ... spamming mainly in episode zero IMHO for retaining audience I guess lolz... I find this anime as entertaining as the last romance anime I have watched 'Oreshura'.

Both discovered the same way. I saw a few image references of 'Sword Art Online' in Saekano and I could really relate my visit to Tokyo when I saw images of convention center 'Tokyo Big Sight'. There are scenes at Akihabara in episode 12 which further gave the urge for another otaku trip! Last but no not least, the anime has a catchy ending song 'Colourful' by Sawai Miku, which I listened throughout and discovered the end credit scene. Kudos! Seems like there will be a season 2 to this anime and I'm full of anticipation.

Watched the first season and can't bring myself to like this series. My issue with Saekano is that the level of escapism in the series is just ridiculuous. I don't think making a doujin game, being a successful novel writer or popular doujin circle is attainable as a highschool teen. japan just bring their obsession with Youth too much with this series.

>> Yami
I'm surprised you also watched anime of this genre and seriously I'm noob to this kind of anime. I can accept that kind of fantasy in anime of such magnitude, just like most Japanese love drama would be. That dreamy unrealistic touch.. Saekano give me that Otaku-ness, I can relate to which I like about the anime and the humor the anime provides. Sorry to hear that you don't enjoy the anime as much as I do ... Zenendas