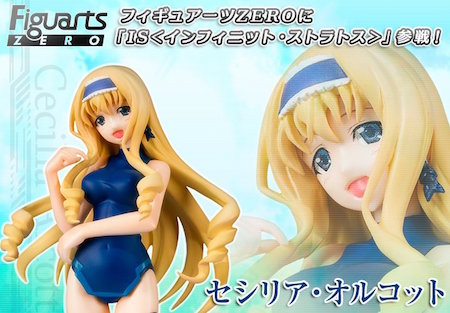 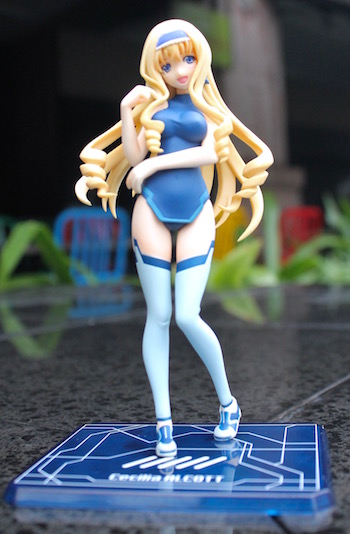 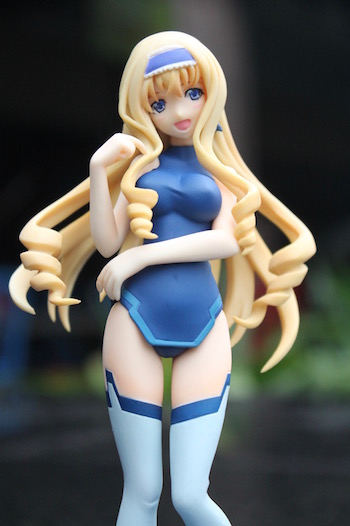 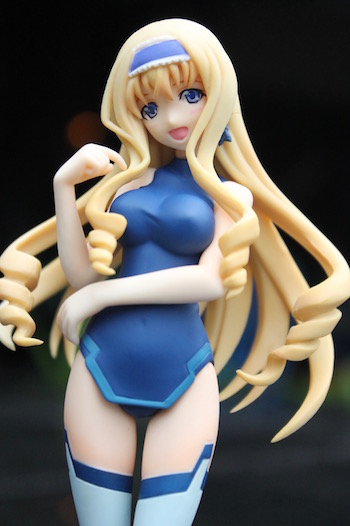 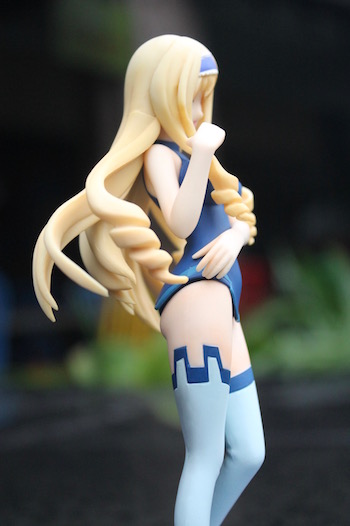 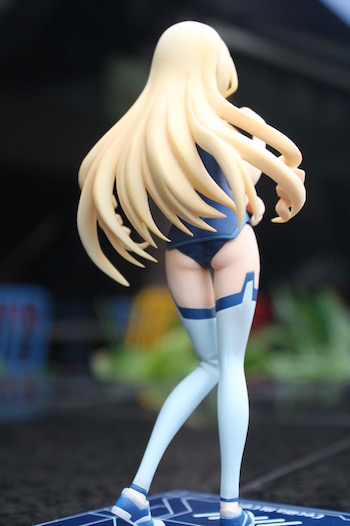 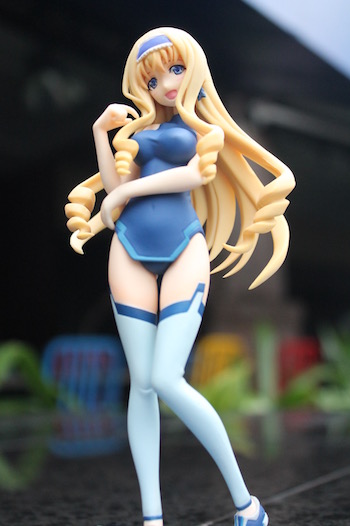 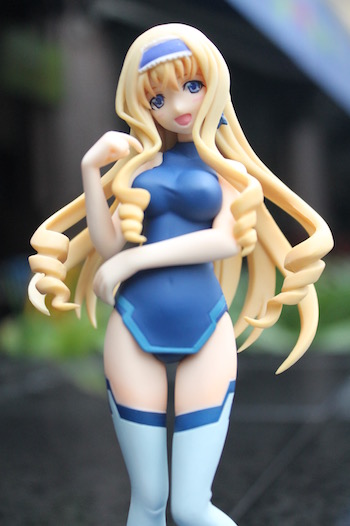 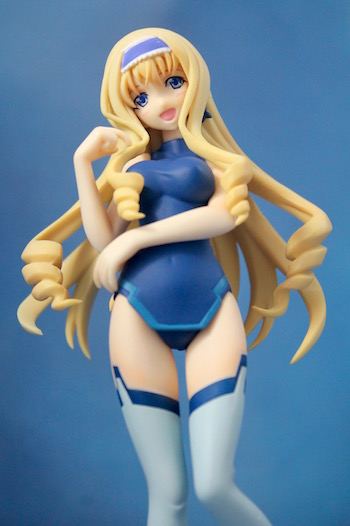 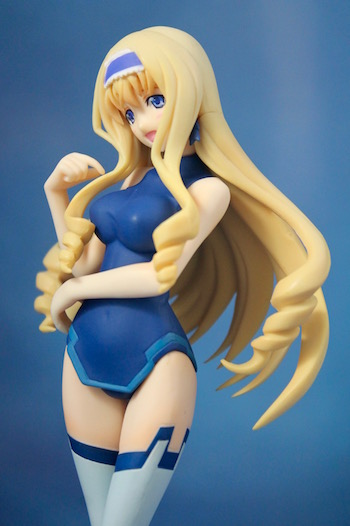 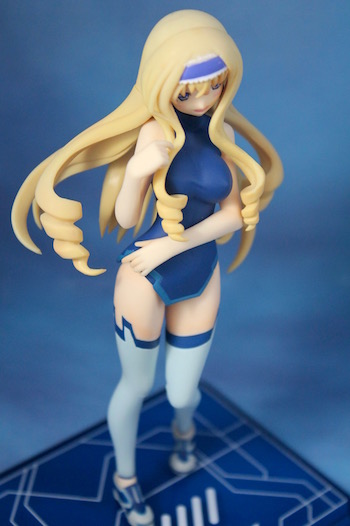 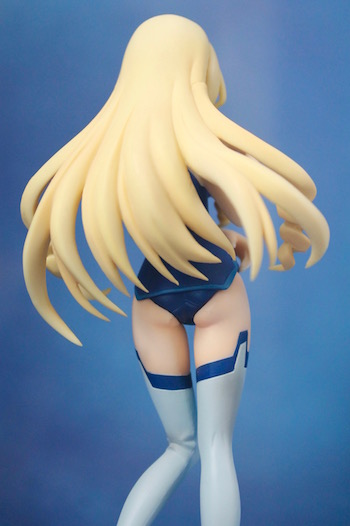 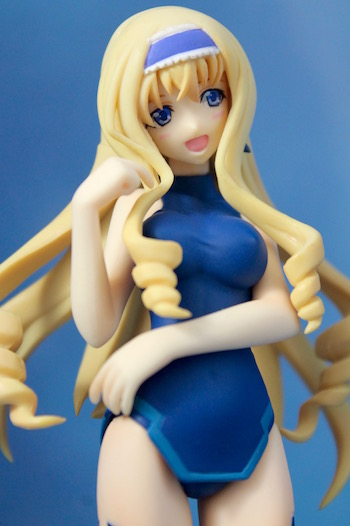 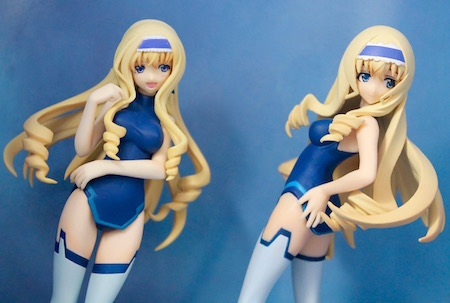 On the left (FiguartsZERO) and on the right (Banpresto)


Considering one grade better than the Banpresto version, IS Academy pilots join the ranks of the FiguartsZero (fixed pose figurine that differ from the articulated S.H Figuarts) series. FiguartsZero is the new standard of figure series with an easily collectable price and size. It is a unique statue figure that focuses on form and colouring to reproduce each character's charm. Starting with the UK IS Representative Candidate and Blue Tears IS pilot Cecilia Alcott! This noble sniper from the British isles has most certainly given Ichika a lot to handle in the anime Pretty fab service, Cecilia is portrayed in stunning detail as seen in her body hugging IS suit and captured in sexy pose, lively expression, natural skin tone and playing with her long waving blond hair, on a clear blue display stand. Measures over 6" tall (16cm) with a pic comparison between the 2 versions.
at March 15, 2016

One would say that this character is high in your ranking of preferences, since you have so far two figures of her and I must say: both are beautiful and yet both have a different approach and feeling... I would say that the FiguartsZero is slightly more voluptuous (specially in the breast) almost like she were a little bit older, but i prefer the sharp hair sculpt of the one by Banpresto, as well as her face design, which is more "classic" in my humble opinion... A good dose of craftiness in your collection, right ???!!!... =D

>> Chrismandesign
Blond usually got a lot of attention in anime but not the main role.. Ha! Ha! Frank and outspoken as portrait and mostly not shy... The Banpresto version is worth my bucks and Bandai Zero was welcomed when the price dropped ^_^

>> Desmond
It's hard to resist bishoujo! They usually become a side track to our main collection. Lolz...