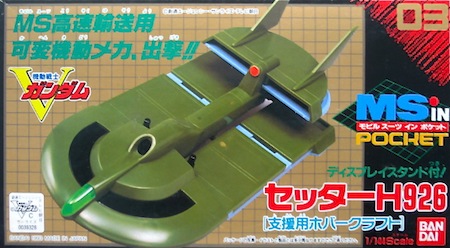 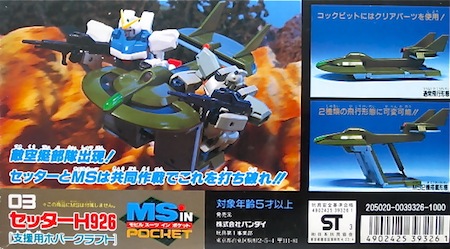 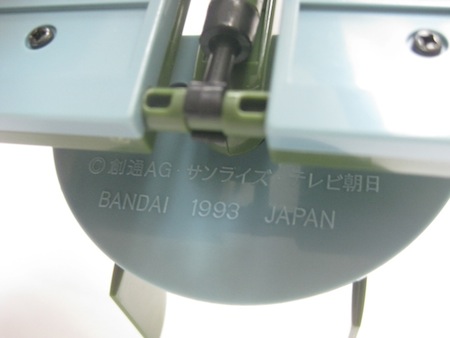 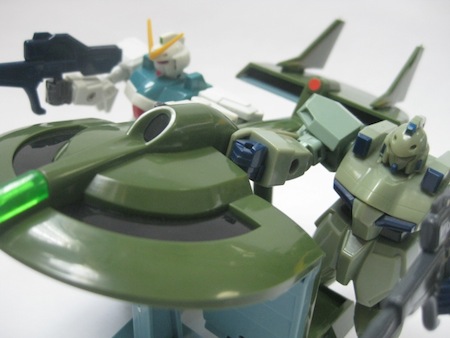 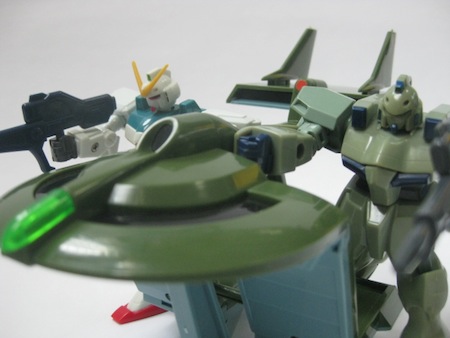 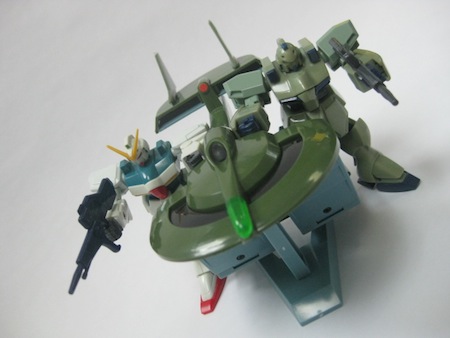 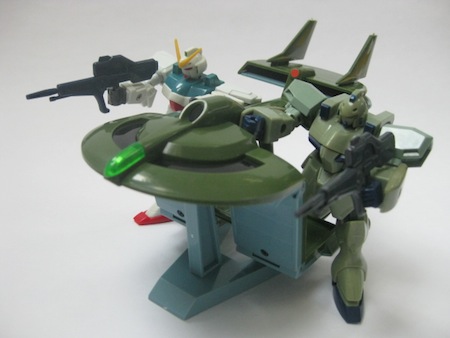 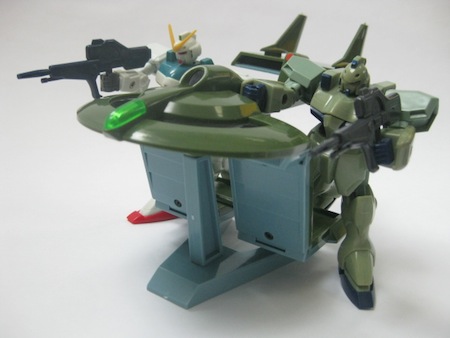 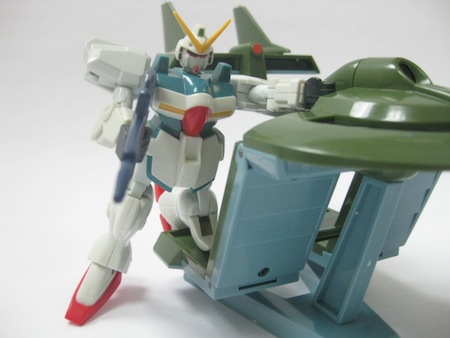 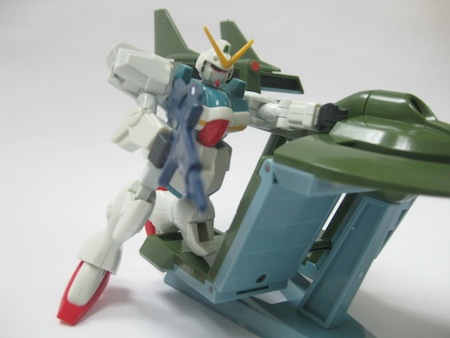 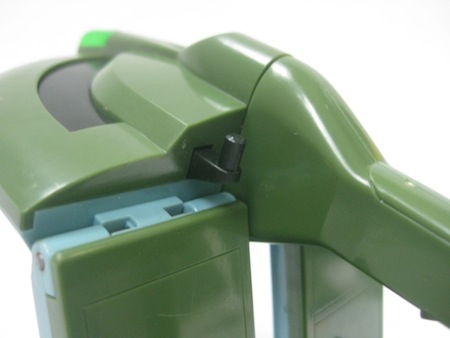 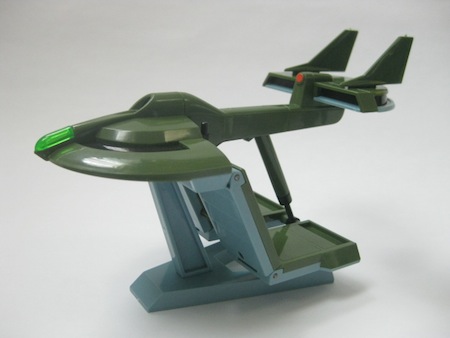 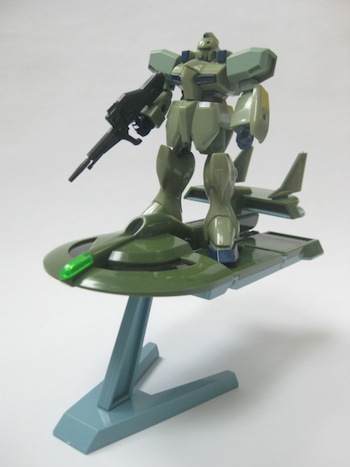 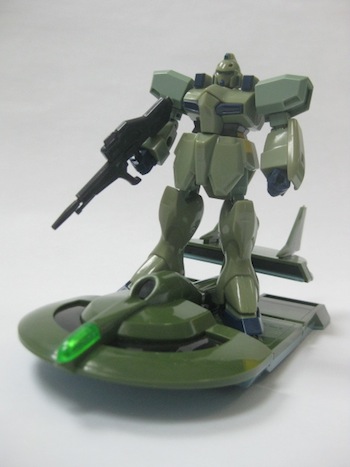 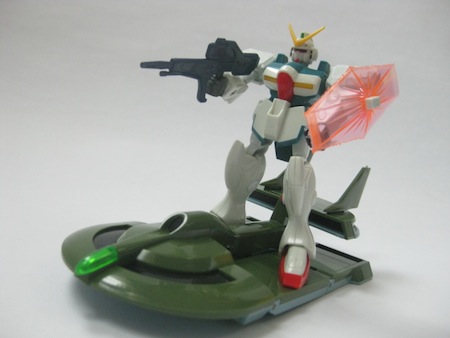 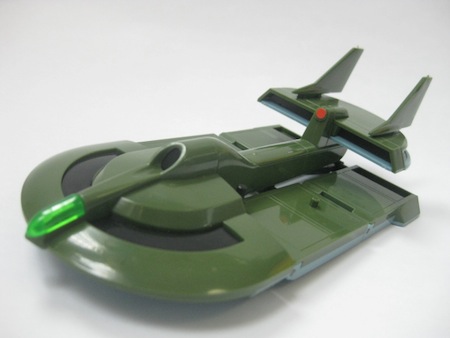 Was searching through my inventory and found this unique toy. It's a support flight hover-craft type vehicle used by League Militaire, that the regular 1/144 scale MS in Pocket from Victory Gundam could ride on. A vintage still in crisp condition since 1993, the same year Victory Gundam anime was first aired in Japan.

No. 03 on the top right corner of the box suggested it to be the third released of MS In Pocket Toyline.  Slight transformation where it allows MS to either stand on it like a surf board or like a rider whereby two MS can grab hold of the handle on both sides. The second transformation would required a base stand. Anyway, would preferred the second transformation as it served like an armored vehicle for MS to ride on.
at December 27, 2013

I used to have the MS in Pocket series but lot them in a fire. I am still amazed by how well they were designed and a great way to collect Gundam without breaking the bank.

I had also let go some of the MS in Pocket and only keeping a few that I like lot. This Setter is one of those I kept with me.

The cheers goes to the mecha designer. I don't think there's any kit on this so far.

this vehicle looks more like something for the Zeon faction !!!... i guess is the color scheme, but the entire shape reminds me the old Zeon battle cruisers... this line is quite simple, but the quality is outstanding !!!... nowadays, you hardly can find collectibles made in plastic resin like these, mainly because of the price factor and some manufacturers prefer that cheap plastic used in the bootlegs... =/

Zeon or even the mighty E.F.S.F had lost their standing in the late U.C time during Victory Gundam series. Nevertheless, the dark green does remind many of Sieg Zeon which had casted deep in us. Lol... I do missed the days where plastic quality of toys good and durable.