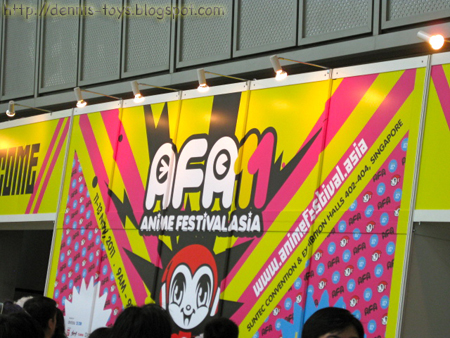 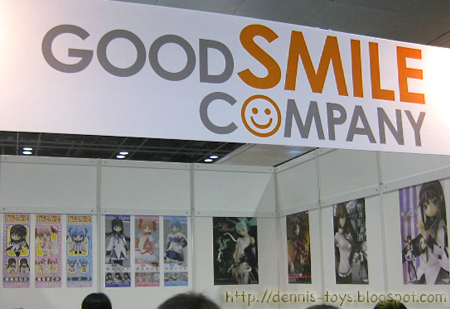 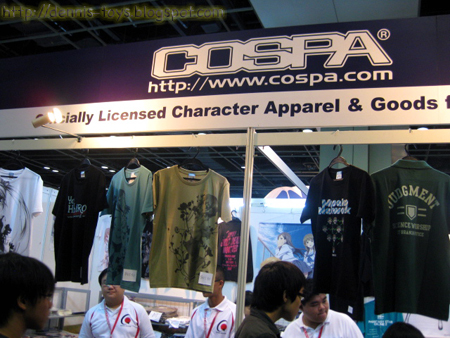 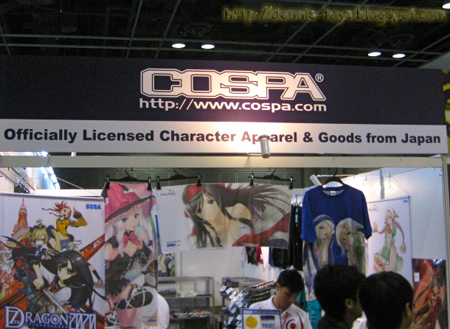 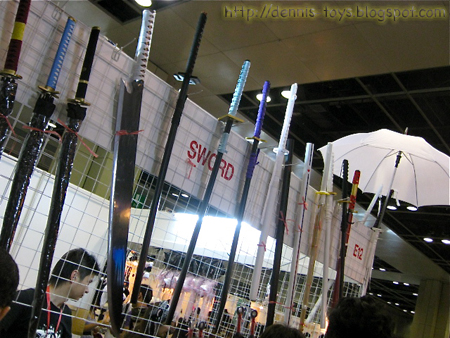 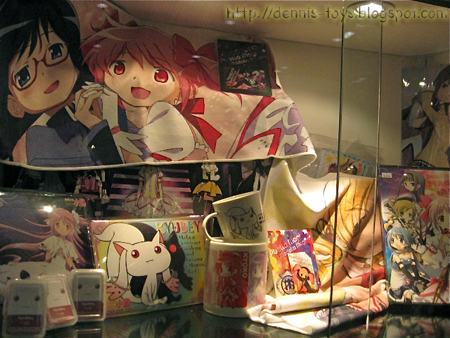 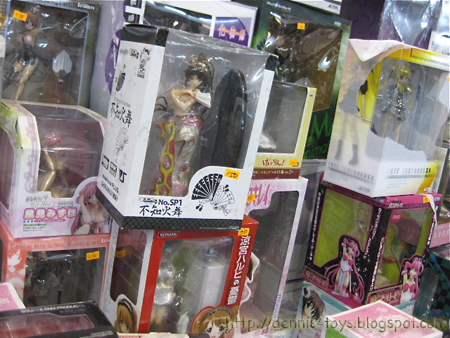 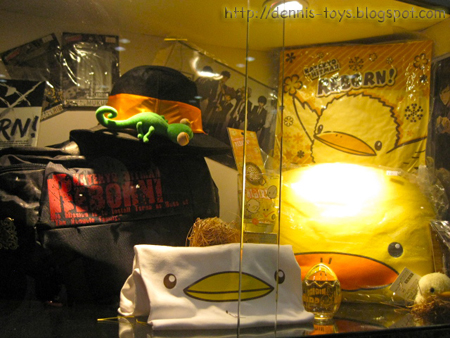 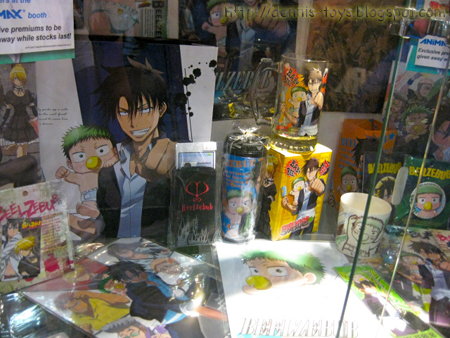 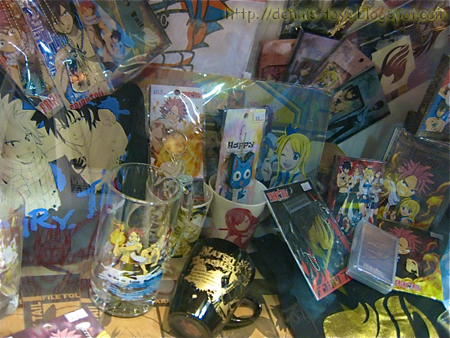 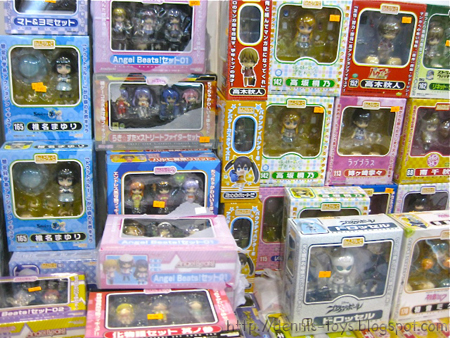 Watching anime is never enough for most fans as we all wanted something more, like memorabilia in remembrance of those sweet moments and feelings from the anime. Usually at toy or anime fair like AFA, the atmosphere kind of set you in the mood of spending. Something I learned from watching 'Lucky Star' : "Always bring enough cash along cos you never know what would catch your eyes" & "If you already set your mind on the event exclusives, planned your route on getting to the respective shops fast and be at venue early". It was really crowded to AFA 2011 when I was there on the second day. Most of the exclusives were already sold out but there were still many anxious folks queuing to enter these anime merchandise shops. My god...

Feel sorry for you bro... I only spent on Gunpla that day. Recently, those anime figurines started to tempt me a lot. I got recently as they were hard to resist after watching the anime.

there is always a connection between the anime/comic series you watch and the figures you collect, and is not about merchandising, is something emotional... you have an impression (a good one) and you want to keep that memory, a souvenir is a great way to do that... =)

Well said bro! You really speak my mind. We are emotional creatures and wanted to remember those awesome feelings in life. It's especially significant for collectors like you and I.

There are certainly a lot of anime merchandises on display but one thg i would like to ask, are they really cheaper? Cos in Msia, convention items are usually "Normal priced"
^^

Can't really tell bro of other anime merchandise but the Gunpla and anime figures were genuinely cheaper from my point of view.