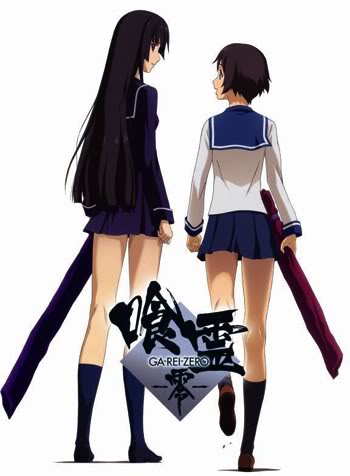 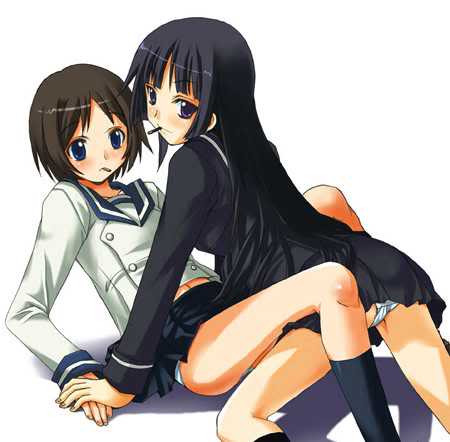 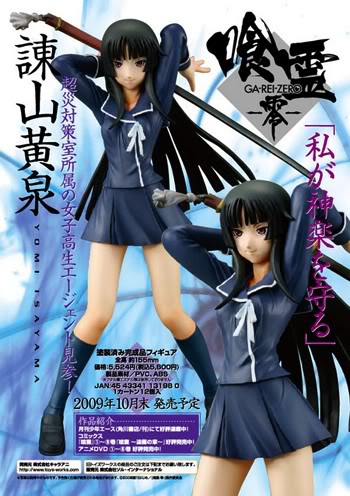 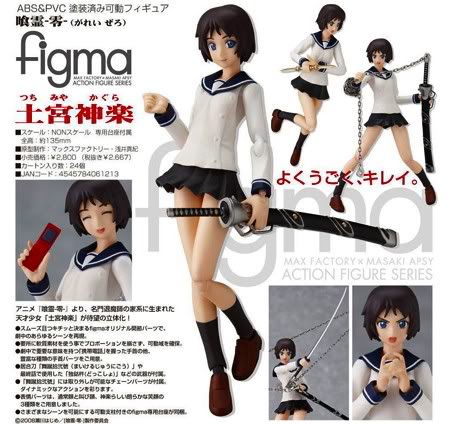 Kagura Tsuchimiya comes in Figma too!


A friend who loves watching anime with demons and monsters recommended Ga-Rei-Zero to me. I just realized how good it is and WOW! the first few episodes are just astonishing! The action and twist ending to the first episode engage me fully! Just can't have enough with this 12 episodes anime, which I rate it as one of the best animes I have watched in 2009. It has good plot and the characters’ ill fate very much touched my heart. The opening theme is awesome too!

Plot Summary: The Japanese Ministry of Defense has an anti-paranormal Special Forces Group called the Paranormal Disaster Countermeasure Headquarters. They're the ones responsible to protect Japanese soil and its people from supernatural and paranormal events.
However, things didn't go so well in one of their missions, which lead to intervention by the Ministry of Environment's Supernatural Disaster Countermeasures Division after the PDCH has sustained large numbers of casualties battling demons.
at January 01, 2010

Sorry bro, the dvd belongs to my friend.

Had on the the watch list for some time, always like a 12-13 episode series. Quick to watch and full of action.

I prefer short anime too! It's not too washy. Usually 25 to 26 episodes is still quite alright for me.