Romance of the Three Kingdoms 8 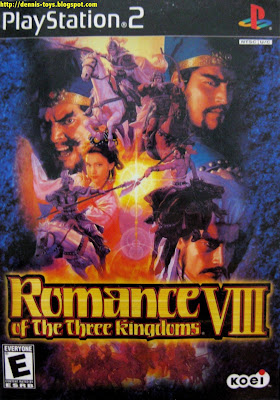 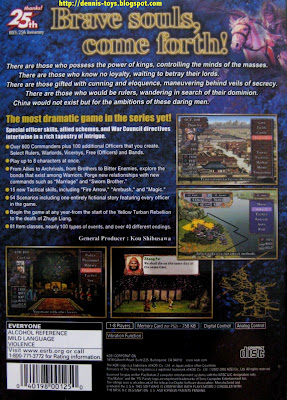 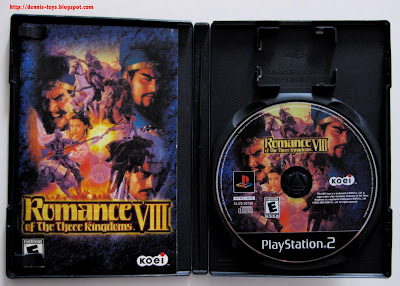 
This is the eighth in a long line of popular console strategy games, Romance of the Three Kingdoms. New additions to this version include improved character relationships, a skills and traits system, and recommended scenarios that reenact some of the most famous skirmishes of the period.


Get control on personal affairs While depicting historical relationships, the game allows you to create new bonds between characters with commands such as Marriage and Sworn Brother; Play as any of the games 711 Officers. Create up to 100 characters. The new multi character system lets you control up to eight characters within a single game.