My Hero Academia Age of Heroes All Might Figure 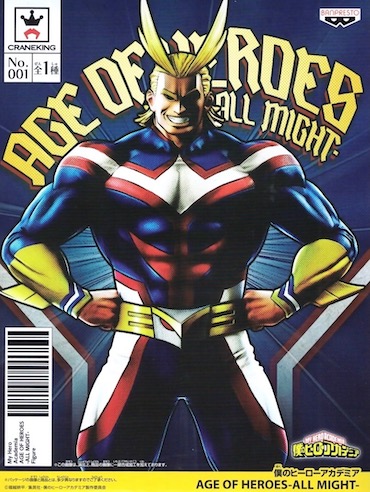 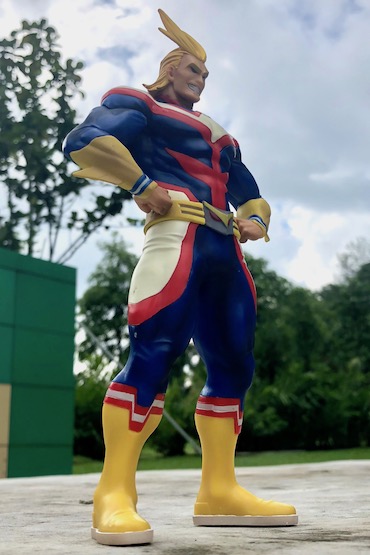 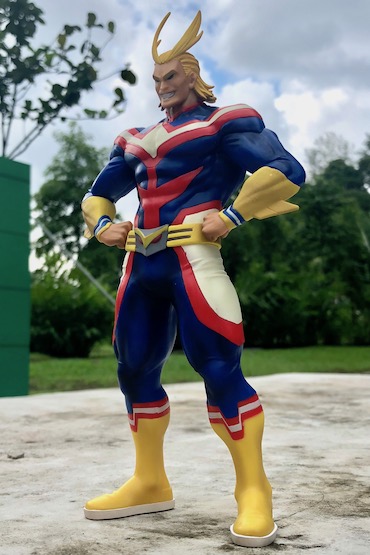 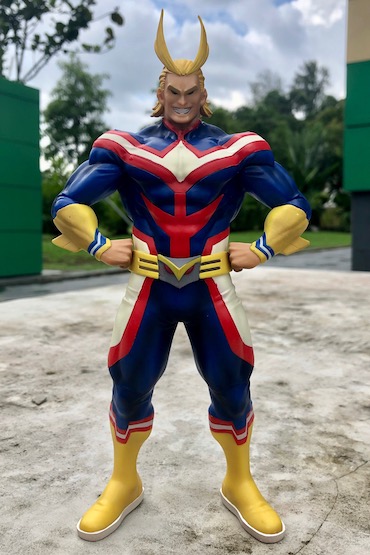 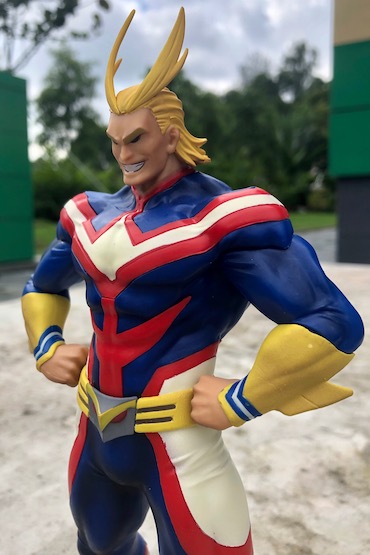 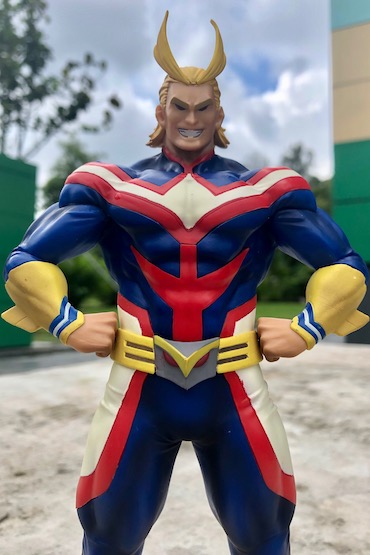 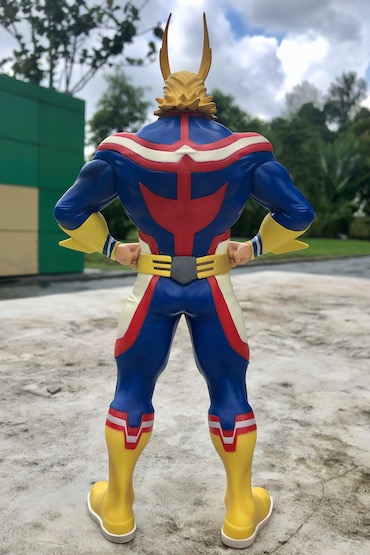 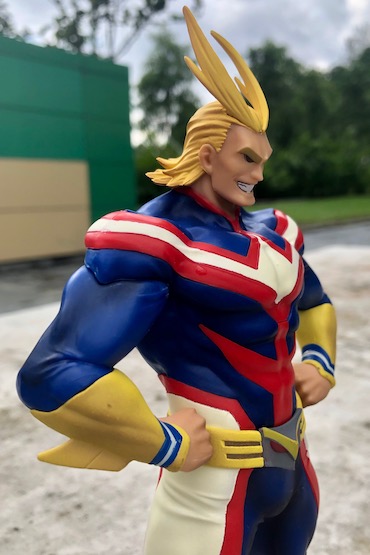 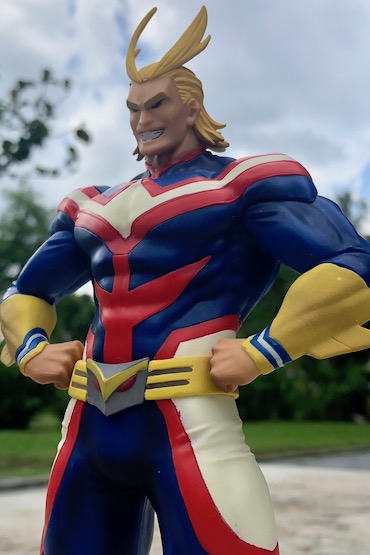 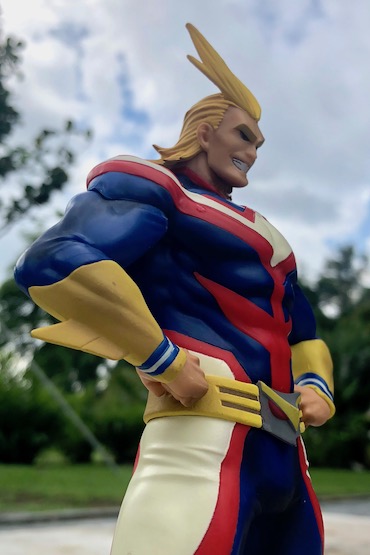 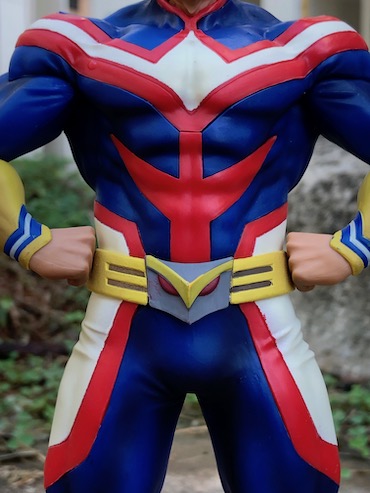 From the My Hero Academia aka Boku No Hero Academia (Japanese) anime, The All Might has arrived, fear not, bystander! Just like how he was featured as a figure in the anime, he is posed in simple standing pose, all of his glory, complete with massive grin and wearing a bright red, white, and blue costume that makes his design so recognisable!

Thank you Banpresto for this awesome release, All Might is depicted in a body building standing pose for this Age of Heroes amazing figure at a height of approximately 8" (20cm) which truly radiates with all of his confidence and characteristic charm. In his empowered form, Toshinori is a very large Man with an equally muscular and well-defined physique, his design resembling a typical western comic book superhero.

He has short blond hair, swept backwards, with two distinct tufts that stick up above his head, leaning slightly to each side, which often casts a dark Shadow over his face, hiding everything but his bright blue eyes. Honestly, its a budget figure therefore I cannot be too picky on some of the paint flaws. I'm thankful to see All Might figure finally available.
at September 21, 2019

Absolutely, this character has a remarkable western comic superhero look and that’s kind of weird for an anime... In fact, he has some traits of Quicksilver, an equivalent of Flash in the Marvel universe (not the cinematic version, but the comic version)... I like the bright and neat color scheme of his suit, that reminds me, on the other hand, Captain Britain, another Marvel hero...