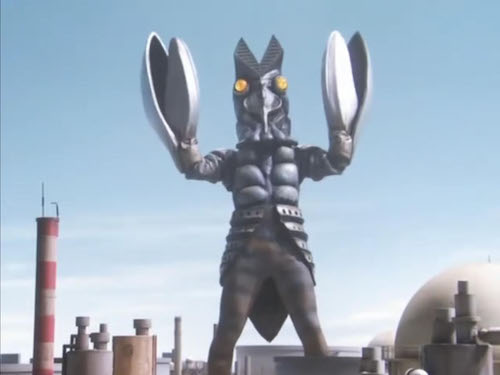 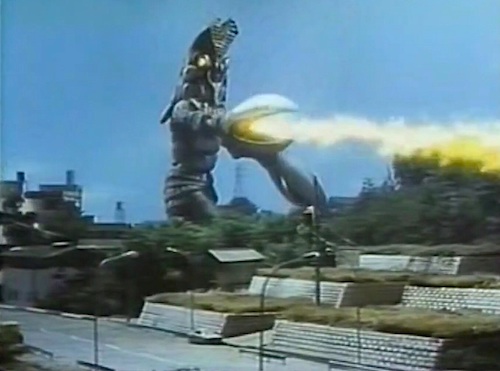 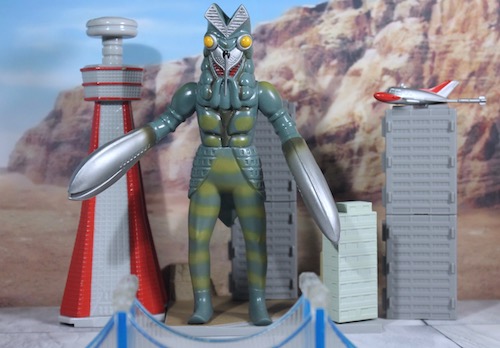 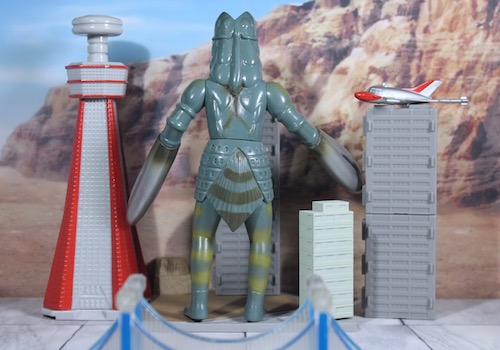 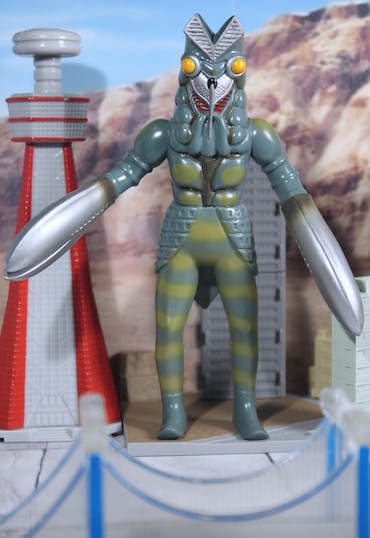 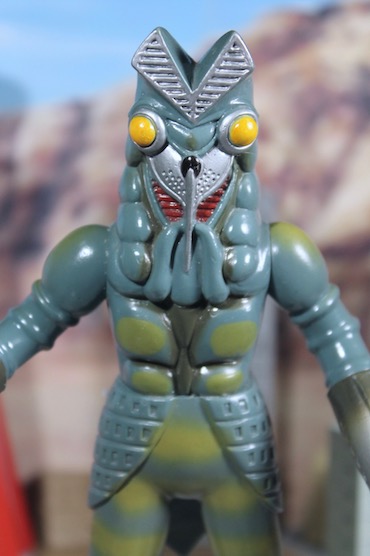 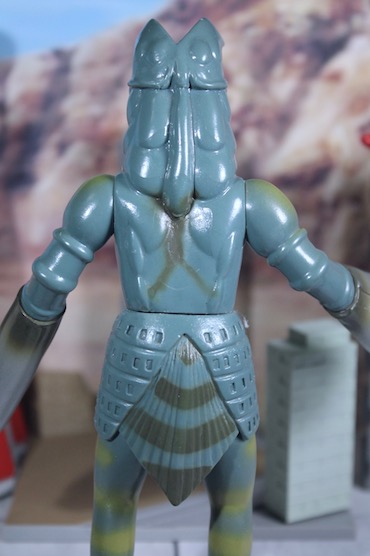 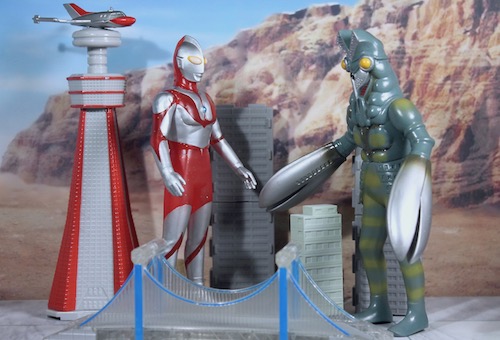 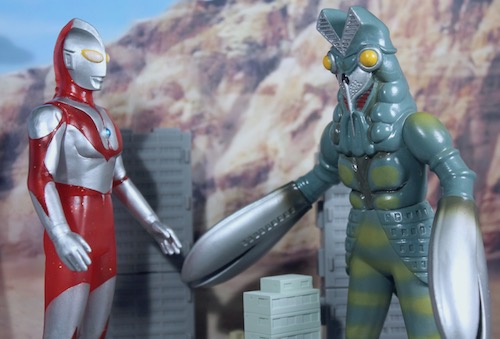 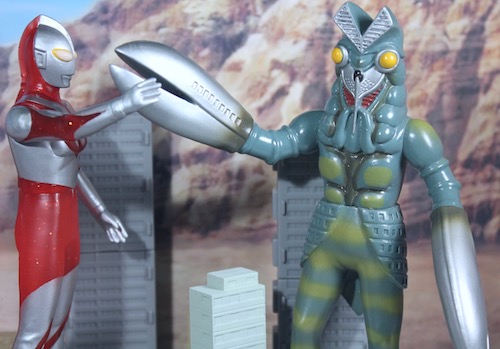 A cultural icon Ultraman Kaiju Ultra Monster Series Alien Baltan 6" soft vinyl toy action figure from the Japanese TV series "Ultraman". Welcome to the wonderful world of Ultraman Kaiju, the Baltan is a kaiju that looks like a beetle that populate the many Ultraman TV series and movies and has many variants that have been produced in Japan over the years. Nonetheless this is the most original form, appearing in the very first Ultraman TV series.

Baltan has two large pincer like claws that he uses to fire hist destructive freeze ray. His ability to fly, make copies of himself and teleport earn him the nickname "Space Ninja". A highly-detailed and colourful action figure with several points of articulation like swivel shoulders and waist.
at August 04, 2019

This is definitely one of the most popular monster in Ultraman series.

Yeah bro! Even none Ultraman fan would find this Kaiju familiar..