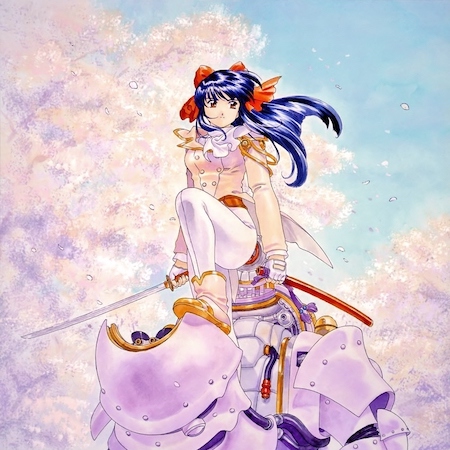 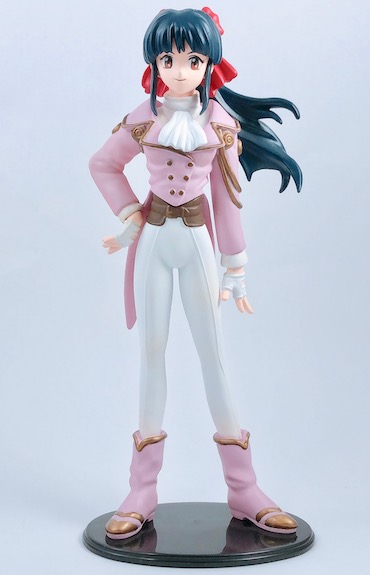 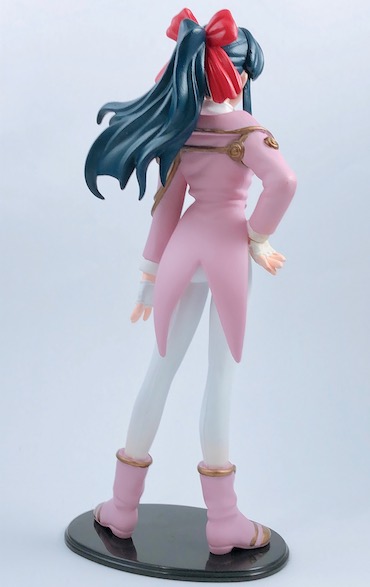 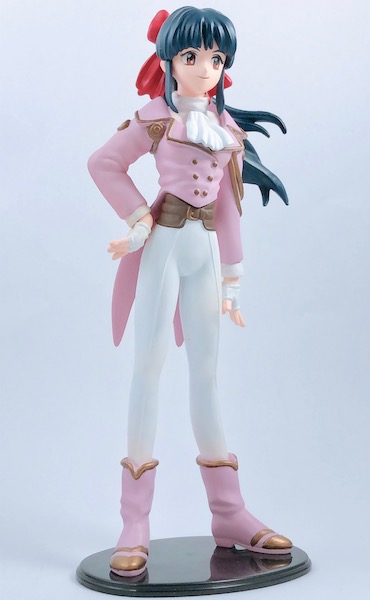 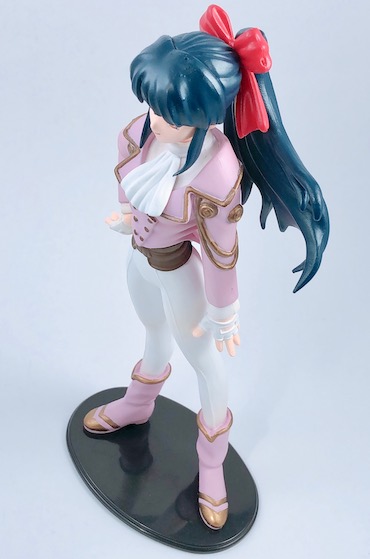 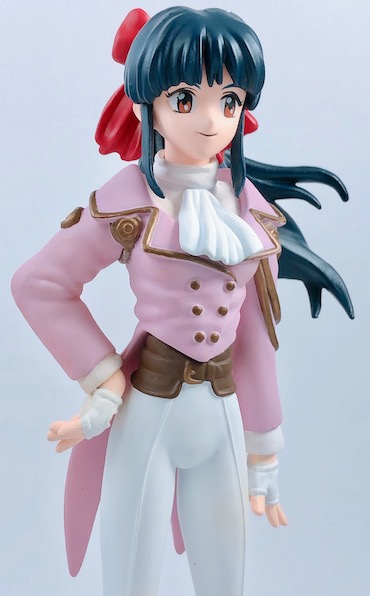 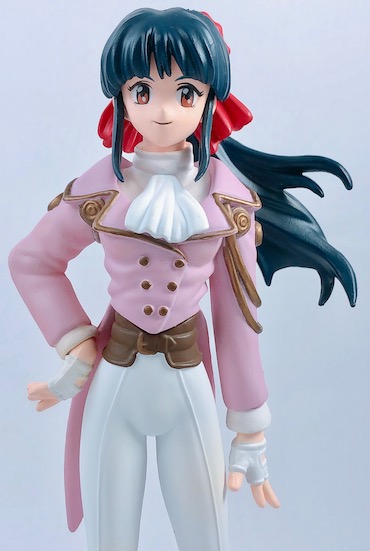 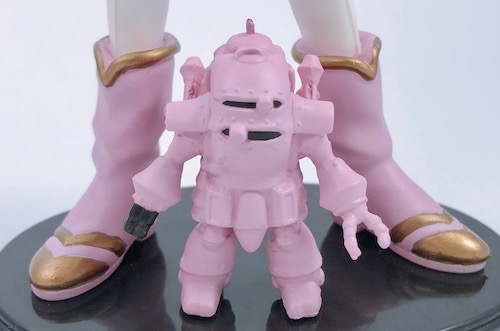 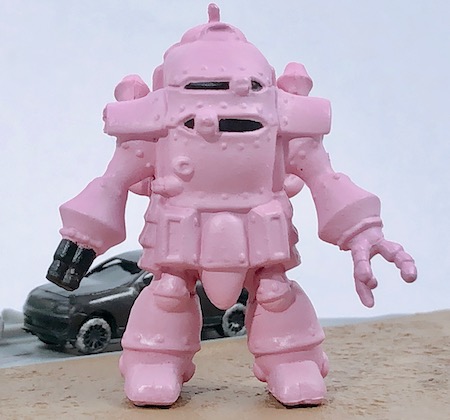 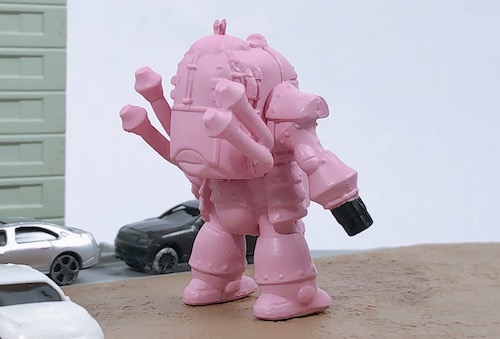 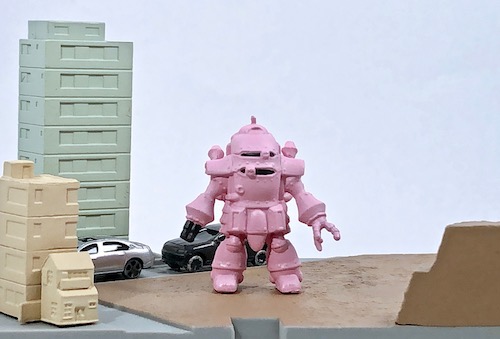 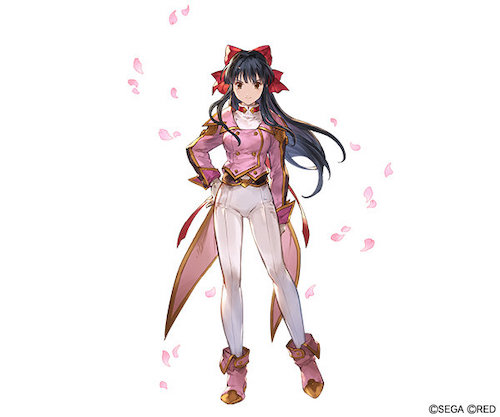 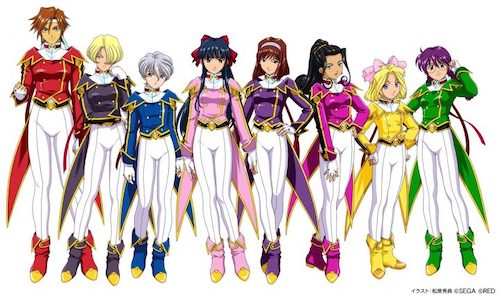 A surprise find and I guess I'm lucky to chance upon this figure (released in 1996) at my local store, still new on card. It's an old figure therefore we should be more forgiving on the sculpt and details. It's an inexpensive figure after all. A bit of stains on her pants that can be wiped away with wet tissue. I know fellow blogger 'Realm of Darkness' is a big fan of Sakura Wars so it kind motivated me to do this post. It's sweet that they throw in the pink chibi Koubu robot as that's such a novelty.

It’s in fact a very nice and cute figure, with an outstanding level of quality for the era, lovely and clean design of the outfit!... I never heard about this game and I thought the figure was based on a anime instead, but it looks like the origin is a manga, uhmmm... The accompanying mecha reminds me Mechatro and I guess it has a similar concept...

Now that you mentioned, Mechatro does have some resemblance to Koubu. Very much agreed that the quality is pretty good for that era. Much more a memorabilia of SEGA era..

For a 1996 Product, the sculpt looks very clean and not half bad. Hopefully there is a re-release of the figure for Teikoku and Paris Kagekidan in near future.

Indeed, quality is not bad a all. I believed it’s to waiting their anniversary and have a better and newer version.

Bro, will you be collecting them all??

No bro. Saw the others but I just bought the lead character.