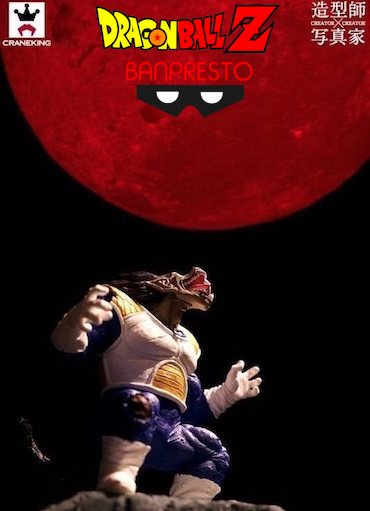 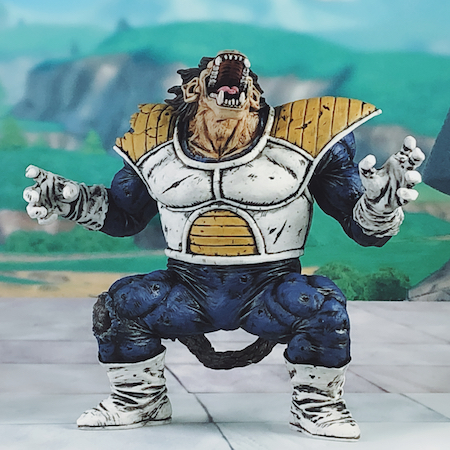 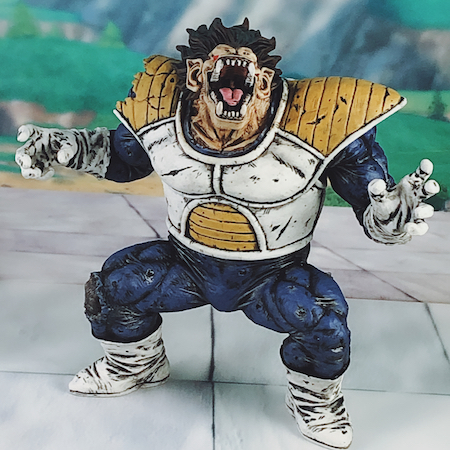 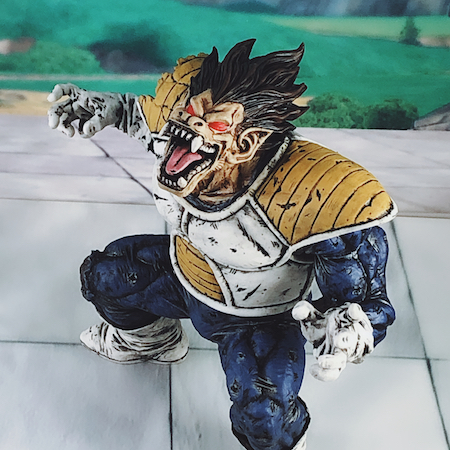 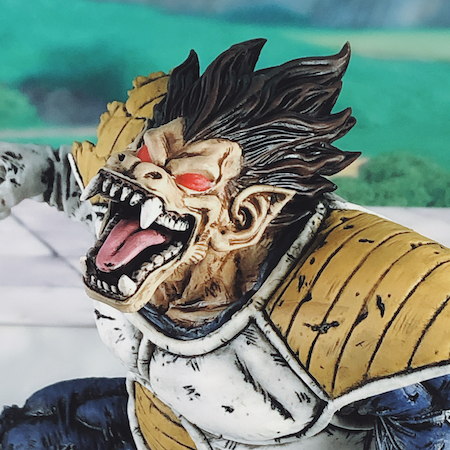 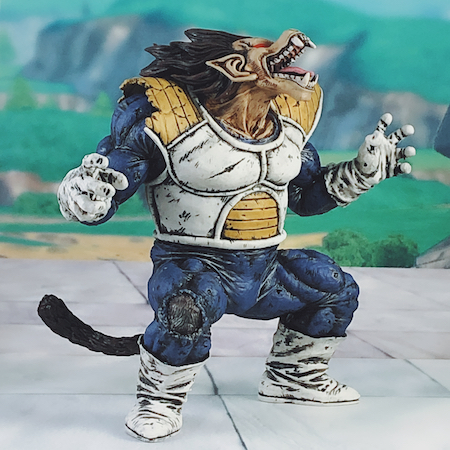 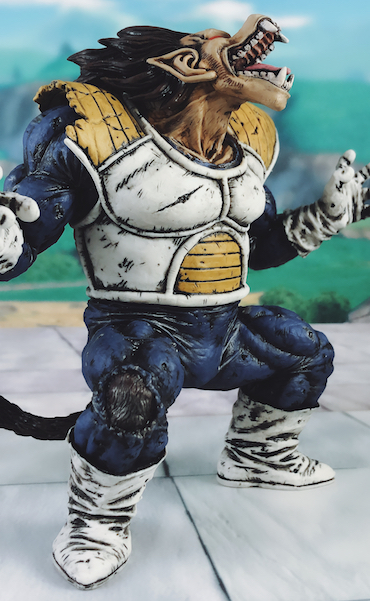 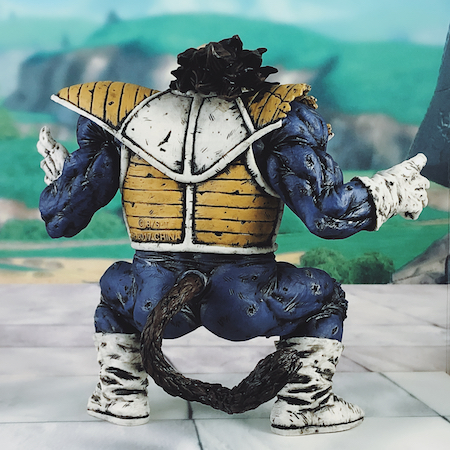 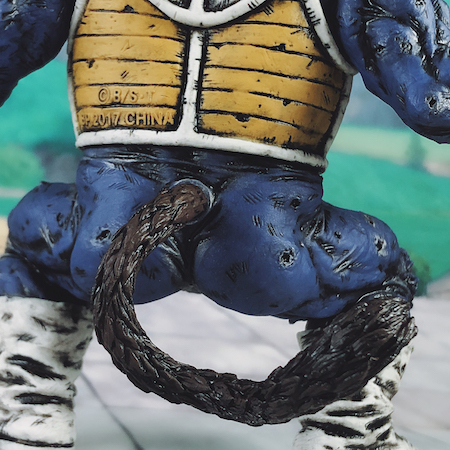 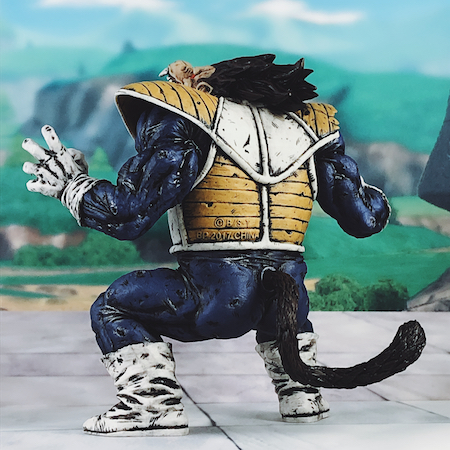 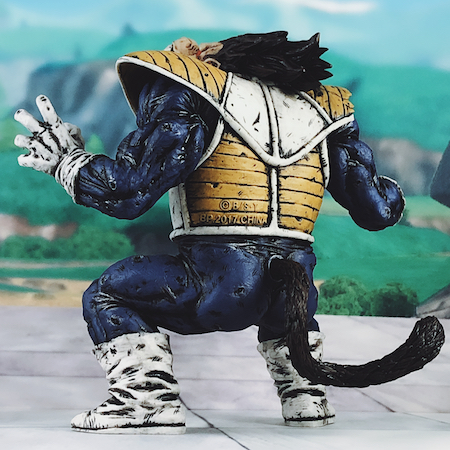 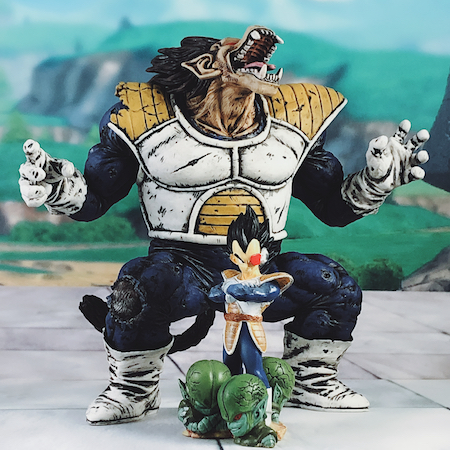 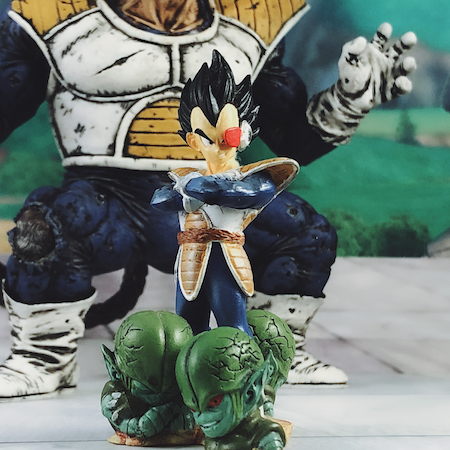 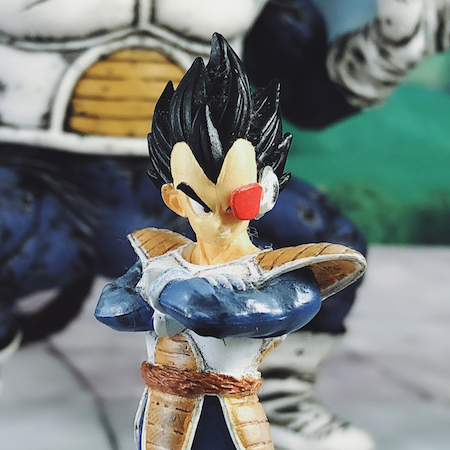 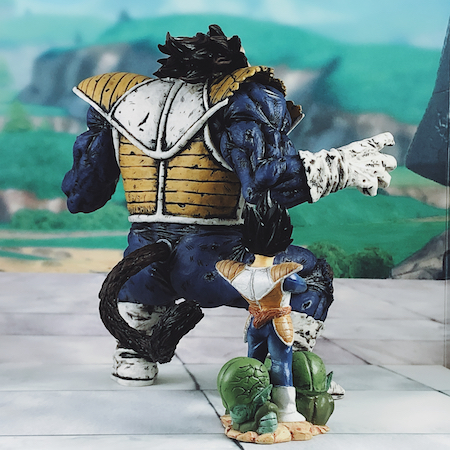 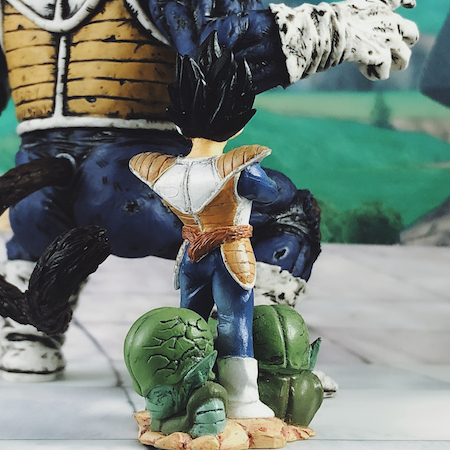 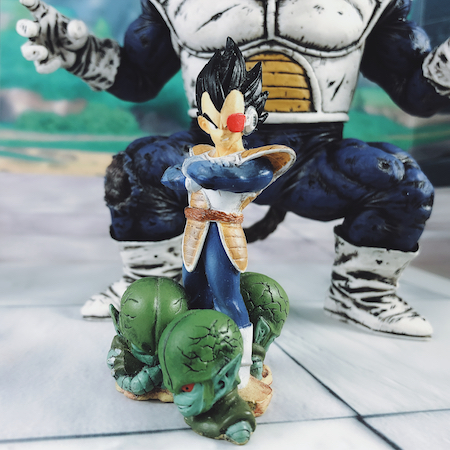 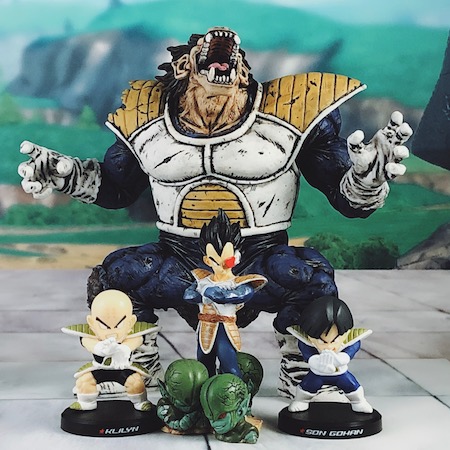 We have seen most of the characters from the Dragon Ball franchise as a figure in one way or the other but this one is at least kind of new. A shuddering chill races through Goku's body as his sinister rival awakens his ultimate form, Great Ape Vegeta! It shows Vegeta but this time after he transformed into a Giant Ape due to looking at the moon or at least at an artificial Power Ball. Appearance by Creator X Creator goes another direction with Oozaru Vegeta looking more ripped plus significantly sharper and longer, more werewolf like facial.

From the legendary animation and comic franchise, Dragon Ball Z, Vegeta is perfectly envisioned and sculpted as the almighty frightful terror of Earth during the series defining battle against the lead protagonist, Son Goku! Mixing figure-making mastery and phenomenal photography, the Creator X Creator figure line has become one of the most outstanding collections produced by figure producer Banpresto. The 13 cm PVC figure shows off the untamed power of the transformed Saiyan with its horrifying appearance.

I bought mine custom painted as I 'm thrilled by the black marking, adding more details and manga look. Somehow, I managed to get a trading figure of evil Vegeta with Saibaman to illustrate the pre-transformation. Krillin and Gohan in their Freeza's suit blend in well for the photoshoot.
at February 18, 2019

Dennis, the paint job of this figure is nice..great haul!!

I like this paint job too. It’s has an animated feel.