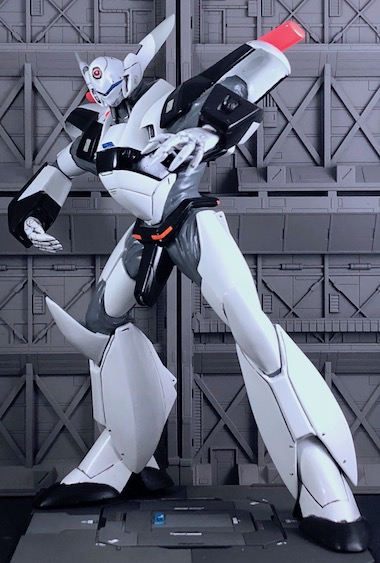 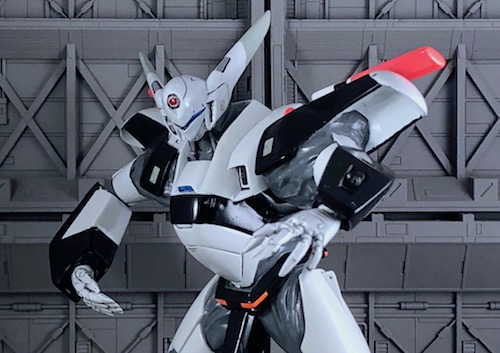 Those arms are extendable in the anime 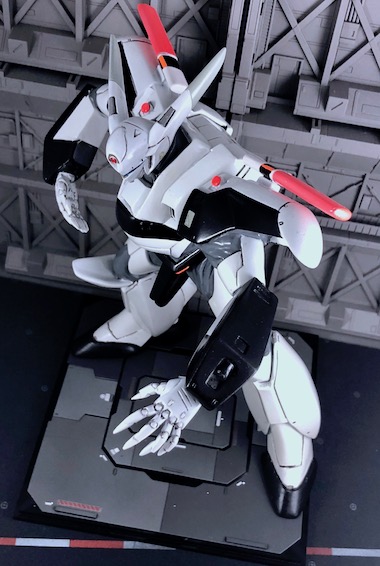 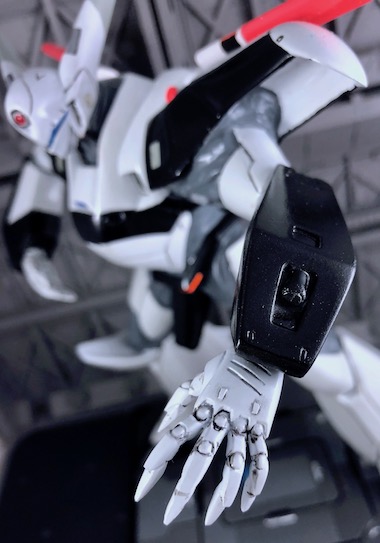 Razor sharp claws and nightstick compartment on the forearm 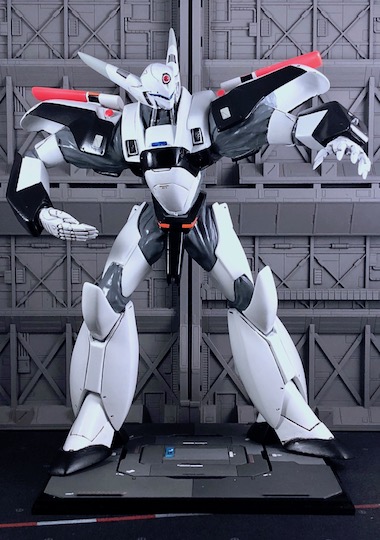 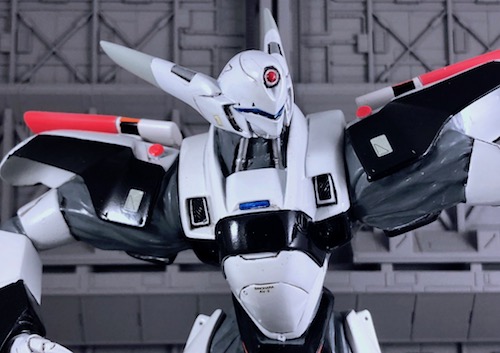 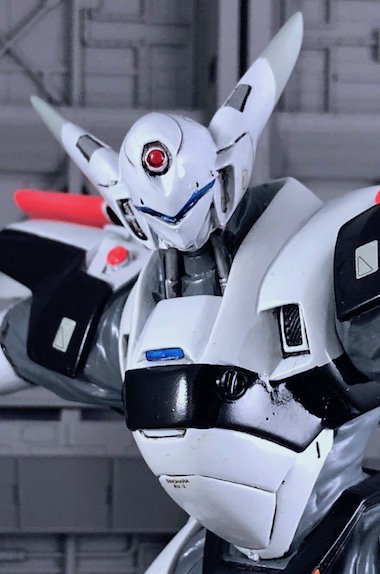 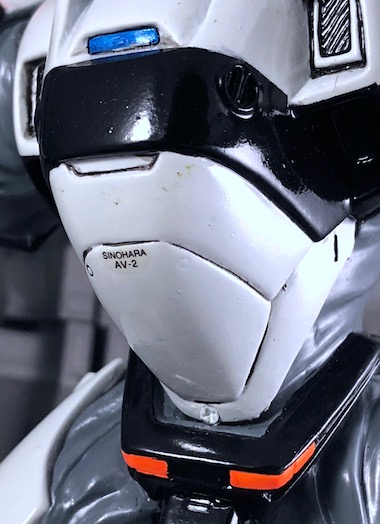 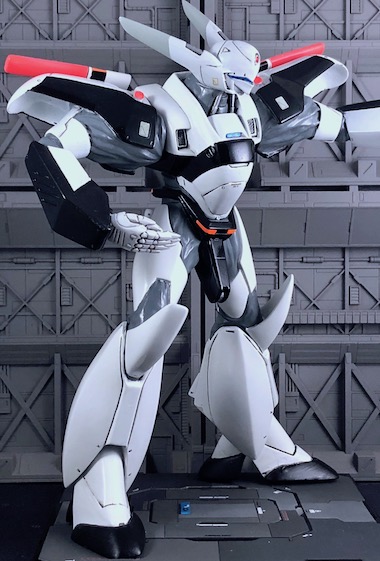 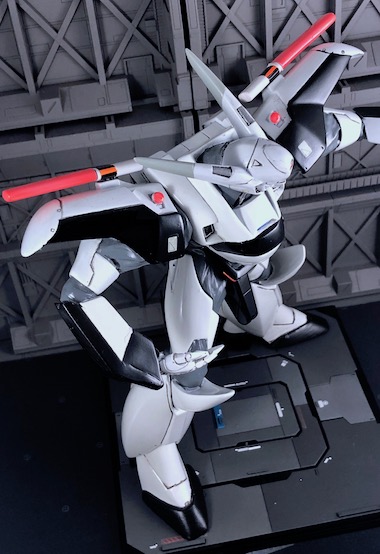 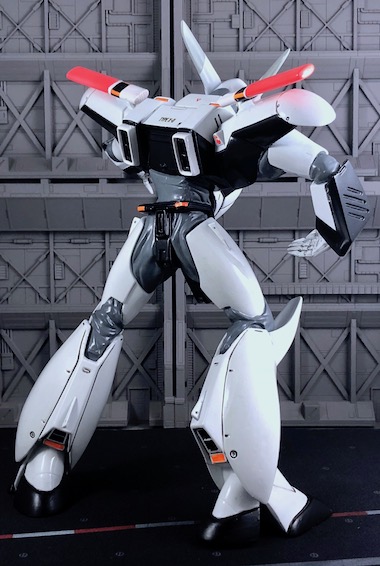 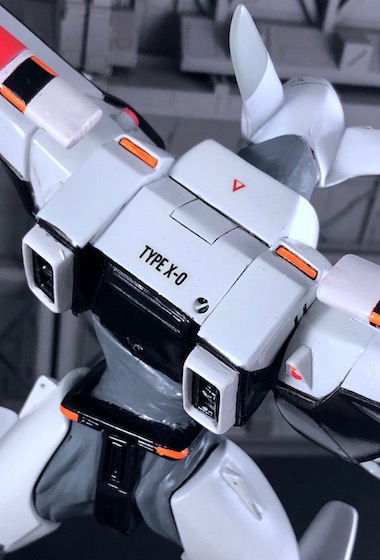 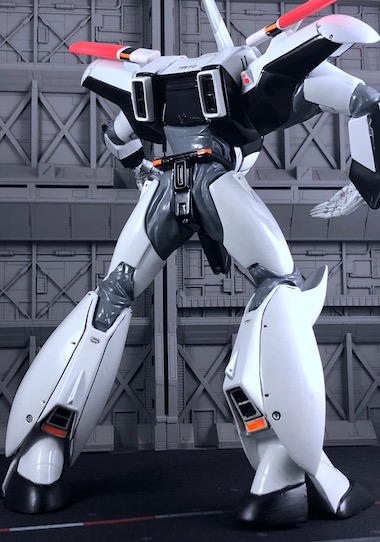 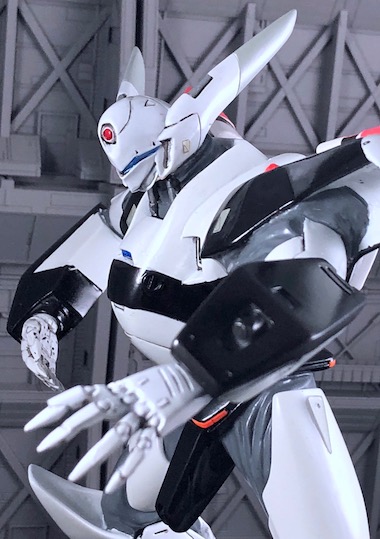 Vintage sci fi mechanic resin kit released by Kaiyodo back in 1989. This kit is so hard to come by, not to mentioned one that has been built and painted. This kit remains relatively pricy in Japan and very sought after as till date, there hasn't been any release of this mecha in 1/35 scale model kit. Bandai has released the Master Grade 1/35 scale model of Patlabor from Ingram 1 to 3 but neglected Type X-0 and I wonder why. Appeared in the first installment movie "Patlabor The Movie", it is non-posable three-dimensional in the 1/35 scale prototype law enforcement anti-labor crime patrol labor "zero formula".

In the anime, this labor is manufactured by Shinohara Heavy Industries and the unit is assigned to Tokyo Metropolitan Police Department. The Zero's design is focused on hand-to-hand combat, and it has enough raw power to pick up a labor with a single hand and rip it in half with those razor sharp claws. Maybe its appearance is a bit too evil for law enforcement. You may think that it is a half brother of Type-J9 Griffin. Unfortunately, this highly computerised succumbs to the hack infection and goes berserk turning heel against allies in the movie.

Wow!! police robots use hands to kill bad guys. No guns or rifles for backup?