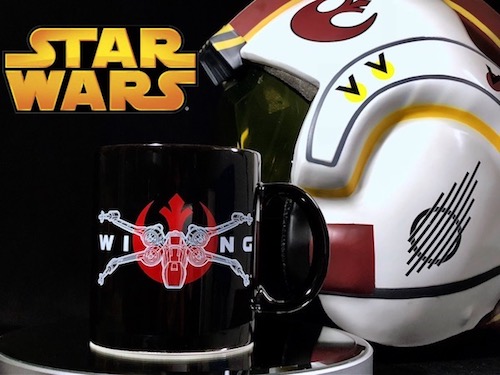 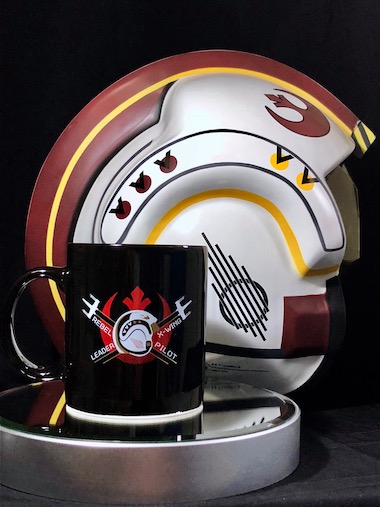 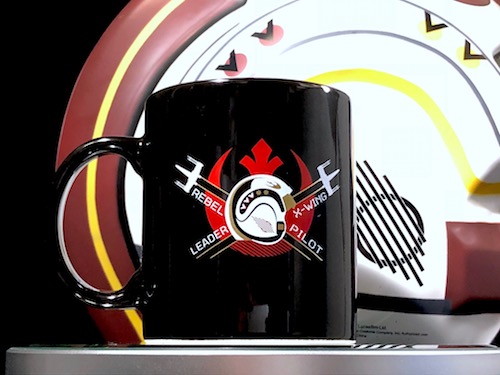 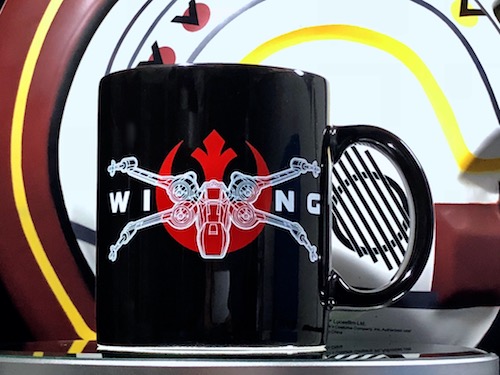 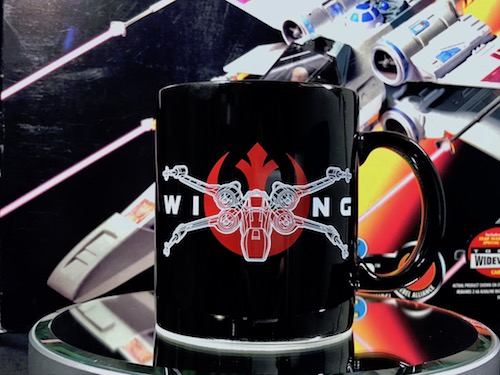 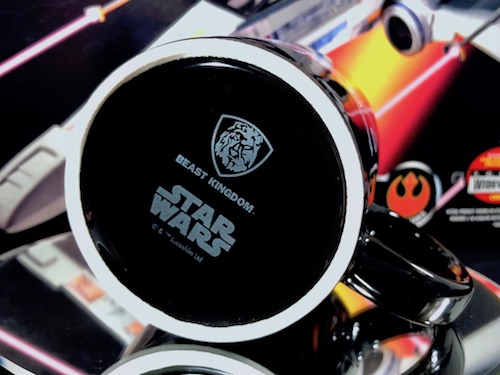 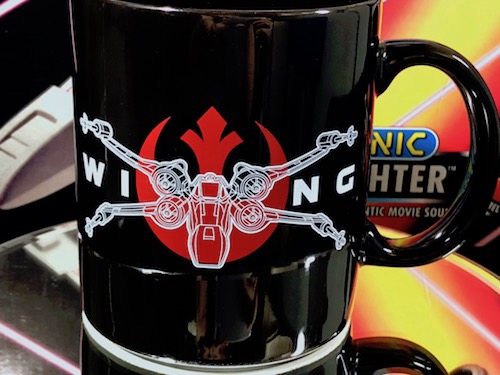 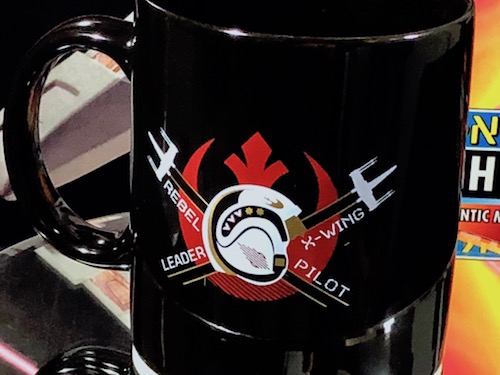 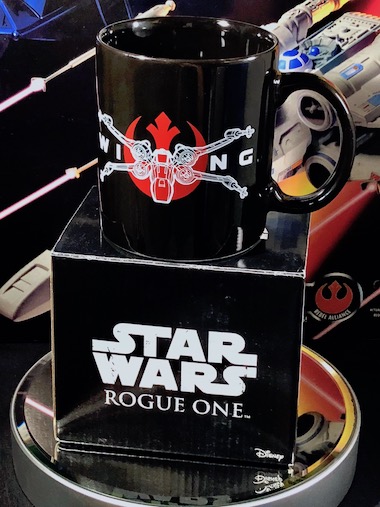 I'm a fan of X-Wing of the Rebel Alliance and memorabilia related to it will have certain appeal. From Star Wars story: Rogue One is X-Wing Mug / Cup. X wing mug created by Beast Kingdom (Officially licensed) from around with dreams of intergalactic battle using this geeky ceramic mug /cup featuring an X-wing Starfighter. So cool to see it placed next to my X-Wing pilot helmet. How else should an X-Wing Fighter pilot drink their coffee if not from this mug? The mug /cup has the Rebel Alliance logo, helmet, X-fighter design printed on. Feels waking up at the speed of light with this awesome Star Wars mug with X-wing illustrations. Yeah I'm using his cup at workplace and may the force be with me all day long!
at January 30, 2019