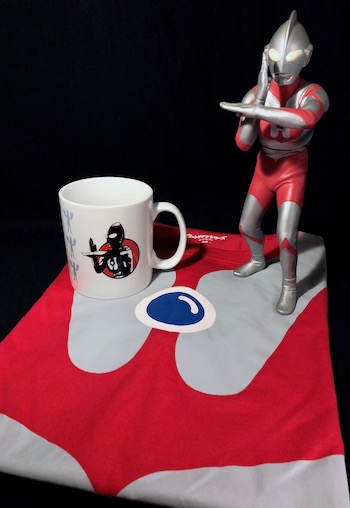 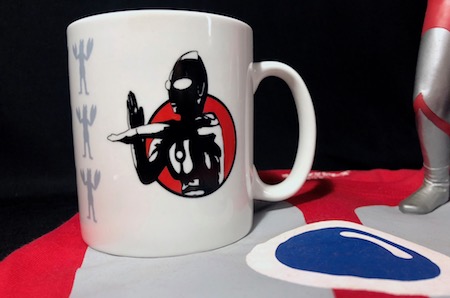 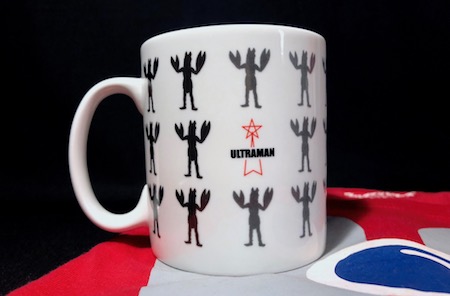 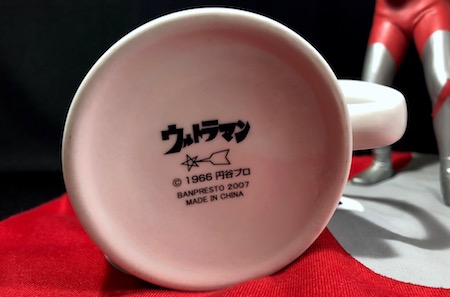 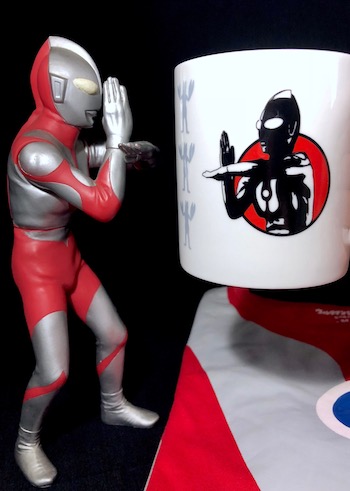 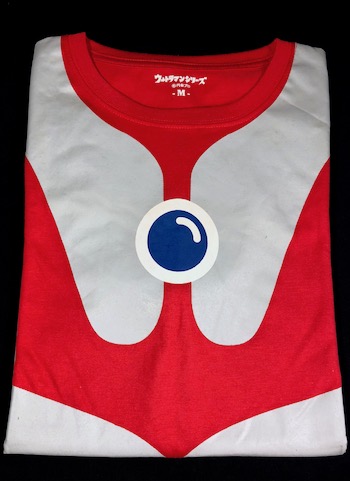 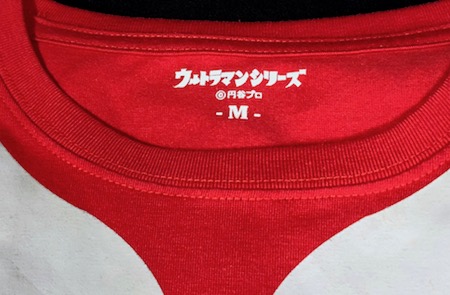 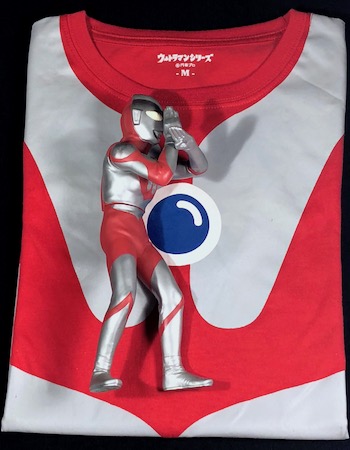 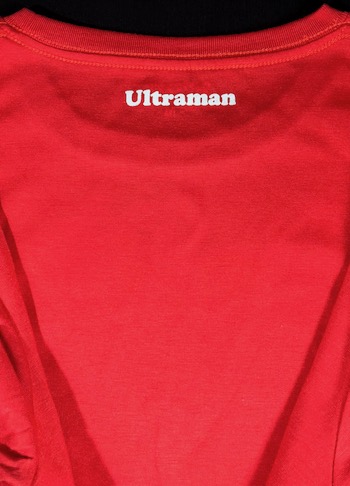 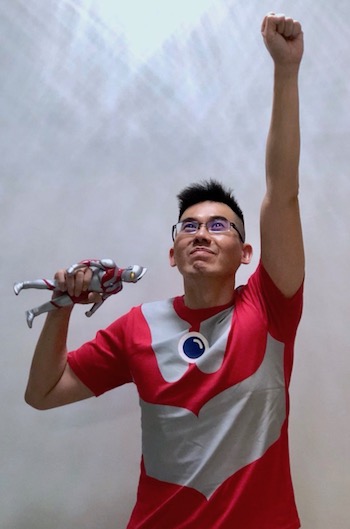 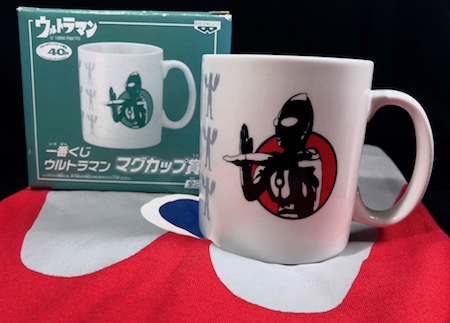 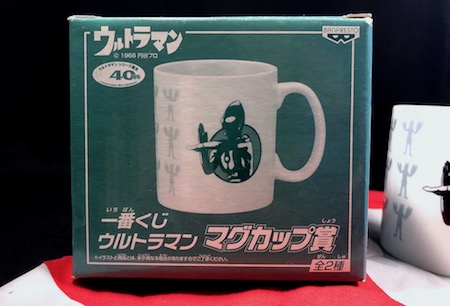 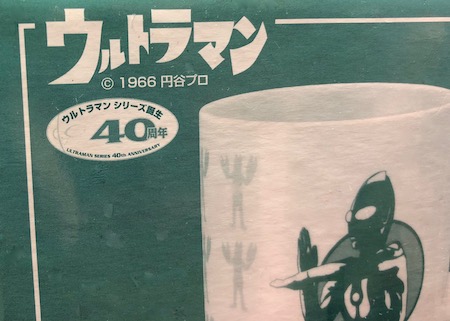 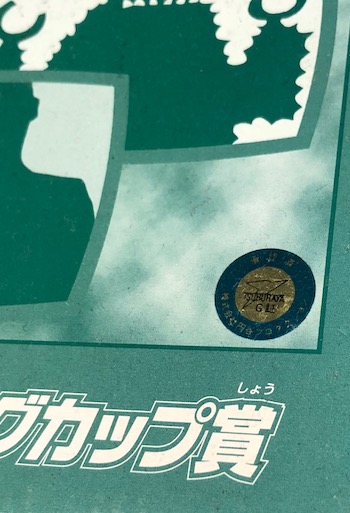 Feeling Ultra to do this post as everything revolves around the first Ultraman! I managed to get my hands on some unique merchandises related to Ultraman and here are the T-shirt, cup and 8" Ultraman figure doing his Specium Ray zapping pose. How cool is it? The previous owner bought the tee from Japan and couldn't fit in so me being the M size guy took over. I'm not quite ready to wear it out as the striking red ultra tee may draw much attention ^_^

Next on the cup! It's a Banpresto released during the 40th anniversary which come to think that it's now a decade old cup. An iconic print of Ultraman executing the Specium Ray and repeated patterns of his most popular alien antagonist 'Baltan'. The box for the cup seems worn out but still bear the authenticity Tsubaraya sticker. Give me my drink for else I will zap you!

Lastly, the figure that that seems rare since I hardly seen any 8" vinyl figure of Ultraman doing the  finishing move Specium Ray and yet so well balance. The base of the foot indicates "Not for Sale"  (probably a prize item) and B.P which I interpret it as Banpresto. The year of manufacture is 1993 as indicated. It has 3 points of articulation on the waist and arms via a swivel. Moulded with nice costume wrinkles can be seen on the figure and a strong sense of vintage look.
at September 24, 2018

Everything looks great here. I look forward to see you wear the Tee :)

It hard to explain it’s a more fluid to do a post like this when I have the right stuffs and mood : )