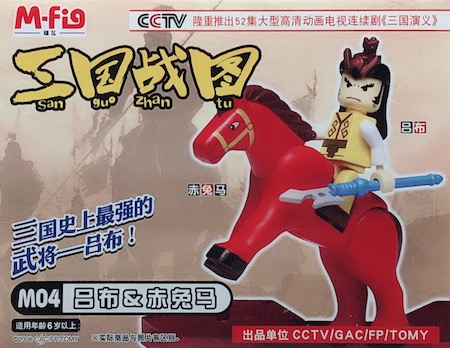 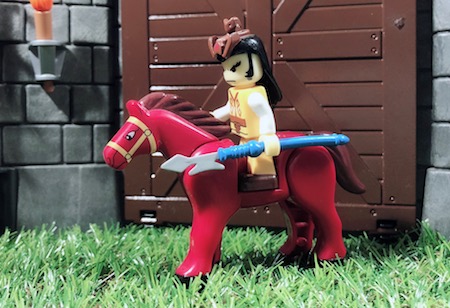 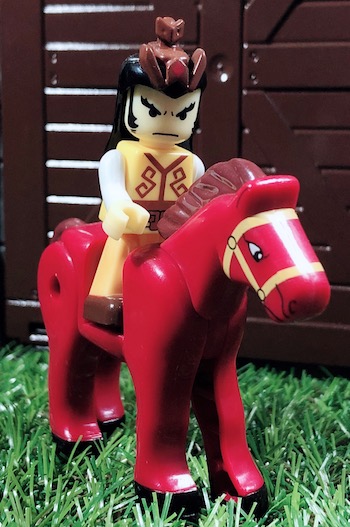 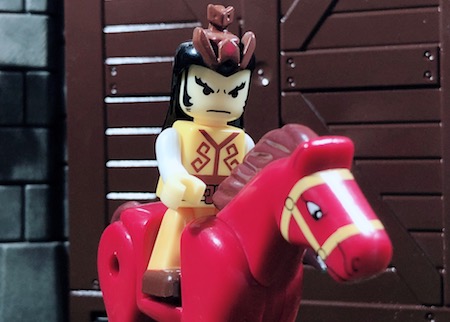 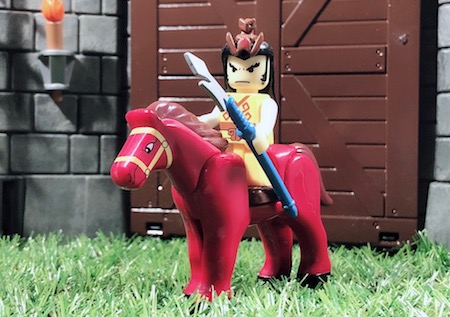 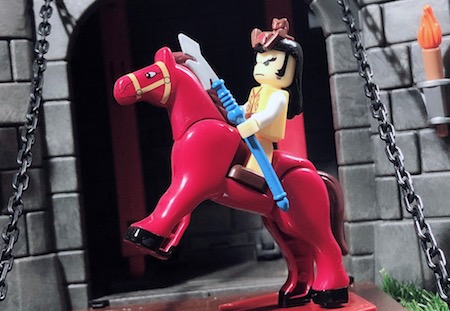 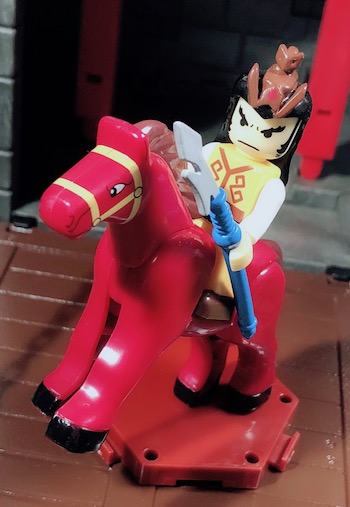 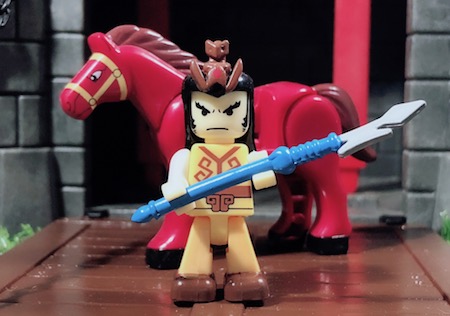 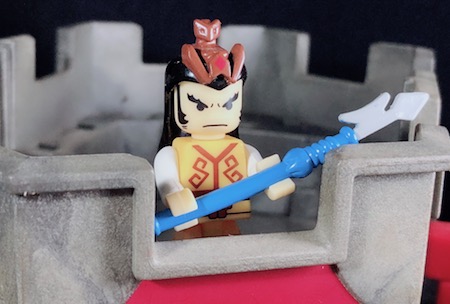 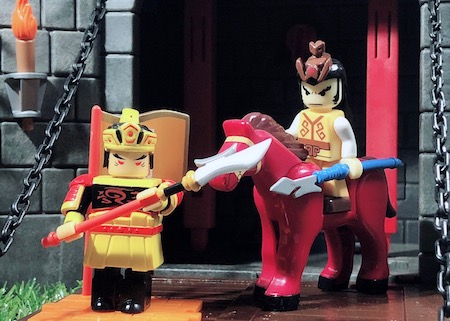 The infamous God-Of-War general in 'Romance of the Three Kingdom' some time in the late Han era comes in many forms and one of which in this adorable form. Taking a appearance of Lu Bu featured in the CCTV anime, M-Fig released this Lu Bu Figure which IMHO looks like a crossover between LEGO and PlayMobil. Adding more play value to the toy is the Lunar Crescent Halbert and Red Hare. Lu Bu can ride on his fast & furious Red Hare and when fixed to the hexagon base, Red Hare can stand on two legs for a more gungho pose.

Bro, you really like General Lu Bu..I believe you have lots of related toys for this character.

You are such a fan of Three Kingdom bro.

>> Leon
The game, the novel, TV series, movie and anime captivated me all these years : )