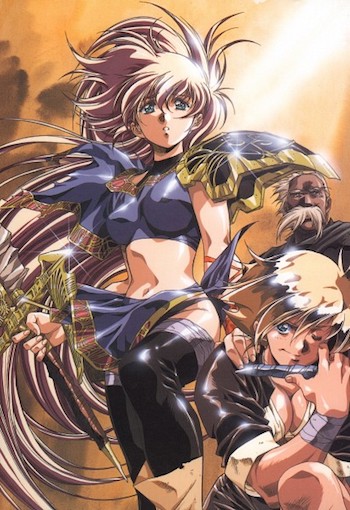 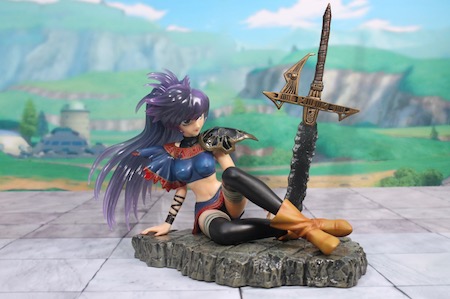 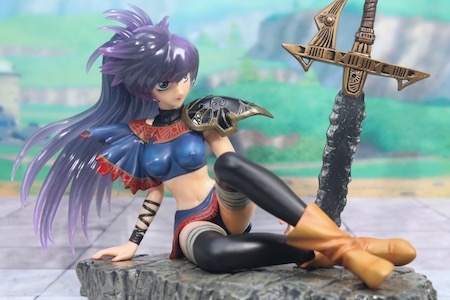 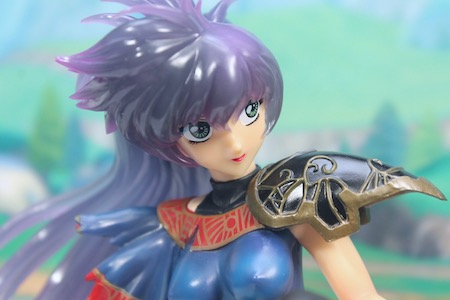 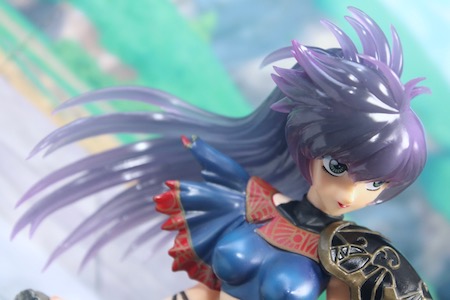 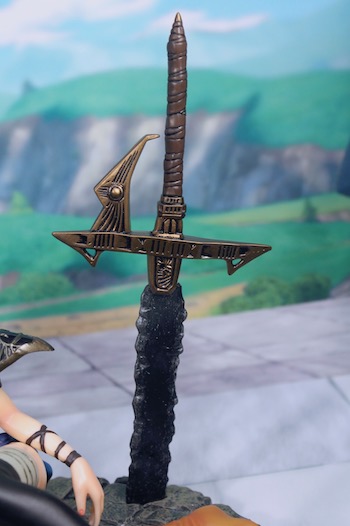 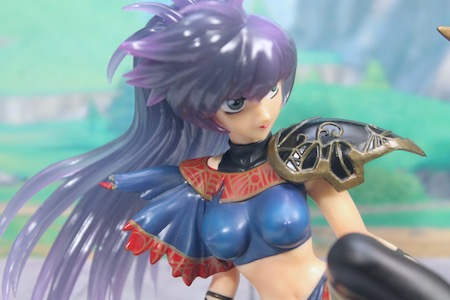 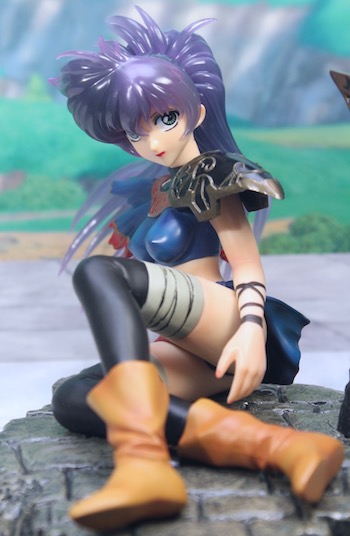 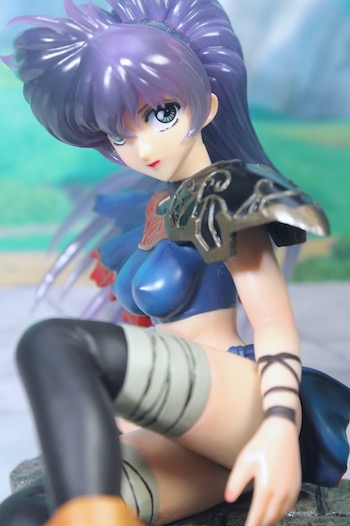 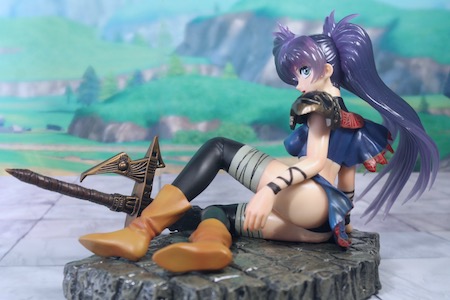 Short skirt that flapped the side a little 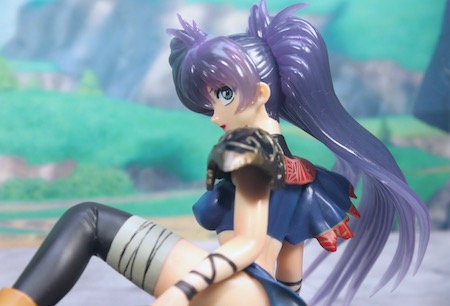 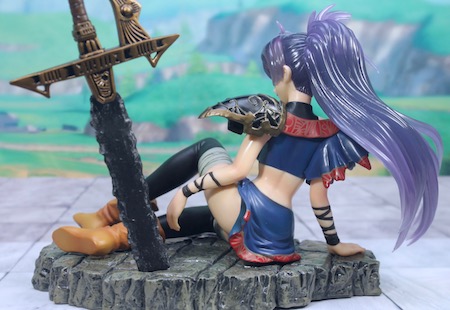 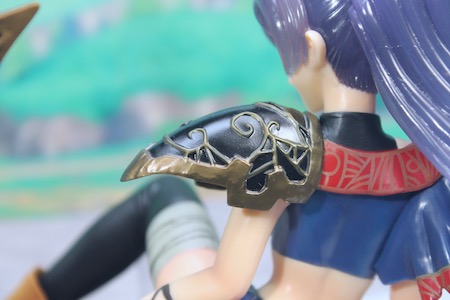 I have previously done trading figure of Legend of Lemnear but it did come as close as this. A 1/6 Scale Statue (complete figure) made of PVC by the brand Eye-Scream. I like - and prefers the larger scale figures. From Urushihara Satoshi's anime Legend of Lemnear and Lemnear the protagonist, who according to prophecy is the Champion of Silver. She seeks revenge on the evil wizard Gardein and the master he serves, attempting to avenge the slaughter of her people. It's typical that characters of knight fantasy in the 80's have huge armour plate on their shoulders. Beauty detail on her left shoulder armour on the figure.

The characters design of 'Legend of Lemnear' resemble Langerisser a lot. Most importantly, the heroine of 'Legend of Lemnear' has adorable big eyes with revealing clothing.  Some fan service here with the tights and short skirt that flapped the side a little. The hair of Lemnear is supposed to be of silver but apparently, this figure has purple willowing hair instead. I think Eye-Scream did released other variant of this figure in silver hair. The figure comes with cool base that looks like bricks on castle and sword with huge handle and rough blade.
at July 24, 2018

>> Desmond
Somehow figure lured me to take that that angles. Oops lolz..