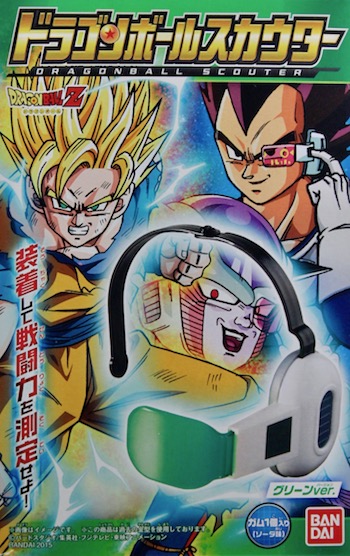 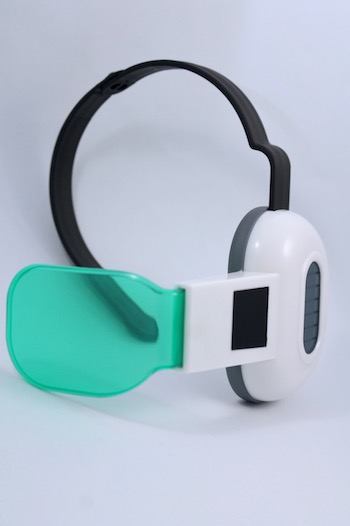 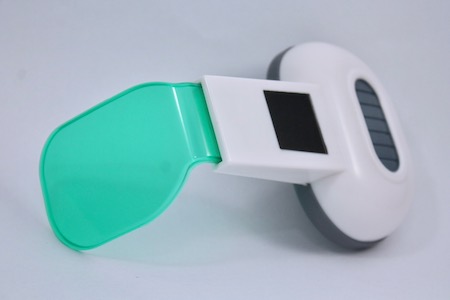 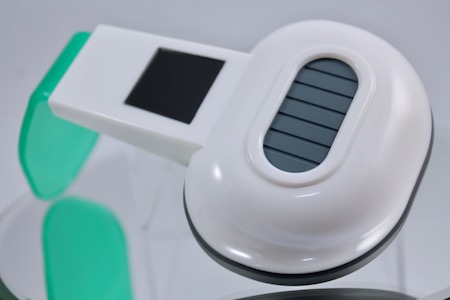 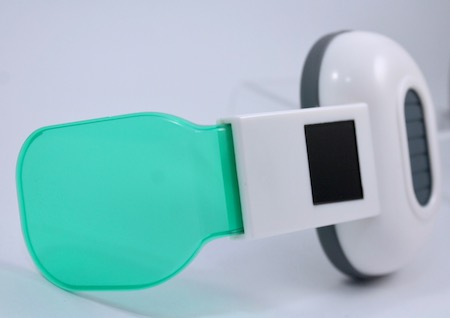 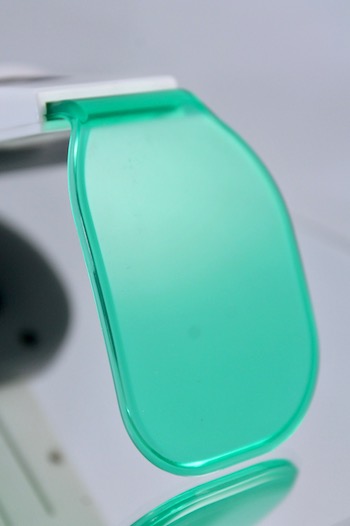 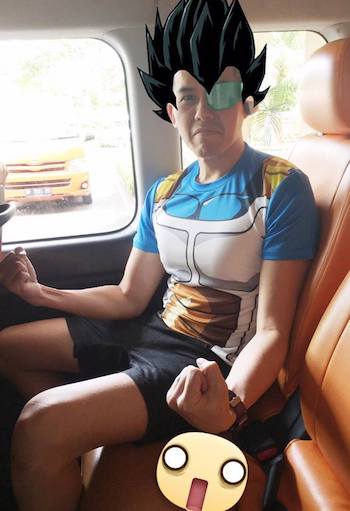 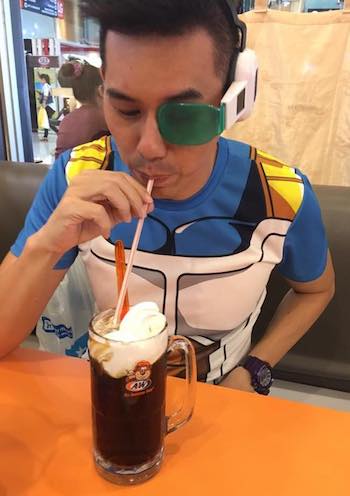 Reason for having this greeky head gear is purely for the fun factor! If I'm to to see myself as a DBZ character,  it would surely by those cannon fodder Frieza's soldier better known as 'Raspberry'.Alway an epic moment of the scouter exploding when the Combat Power CP exceeded the limit to how the scouter can calculate .... Still, I can't help laughing at myself in these cheap and hack cosplay, wearing tee with saiyan suit print and Dragon Ball DBZ Scouter Trading Toy (Normal Version).

This green lens version is mainly equipped by Freiza's force of lower caliber. At least, it's worn by members of Ginyu force, Dodoria and Bardock! You basically wear is scouter like a single-sided headphone with the head band and lens depth adjustable. Super cool and great for any fan of DBZ even though it has zero electronic mechanism. My eldest son enjoyed this toy as much as me!
at September 06, 2017

Man !!!... I let myself to be geek every now and then, and for no specific reason, just for the fun of it !!!... Or maybe because I like to see the faces of perplexity of people around me, I’m blissful creating some chaos here and there LOLOLOLOLOLOLOLOLOLOLOL and LOL !!!... That gadget and the accompanying t-shirt are AWESOME pal, but I don’t have the chance to get them easily TTTTT.TTTTT... Well, I guess that’s the privilege of being located relatively near to Japan TTTTT.TTTTT... =D

I have this too! Now my son own it. LOL

>> Chrismandesign
Looks like I really crack u up this time round. That's my kind of cheap cosplay and nonsense.

>> Leon
My son enjoyed it too! He kept asking me to let him wear. Looks like we are both old kiddos lolz