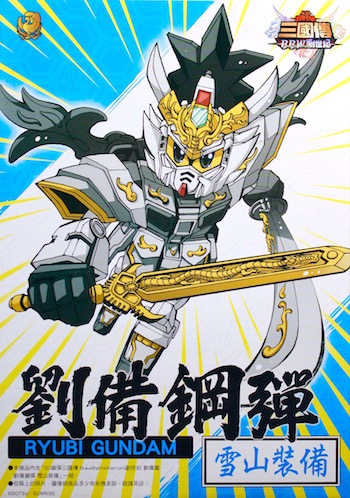 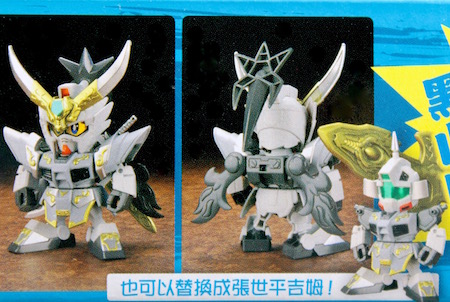 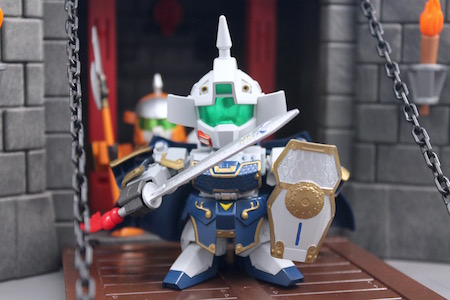 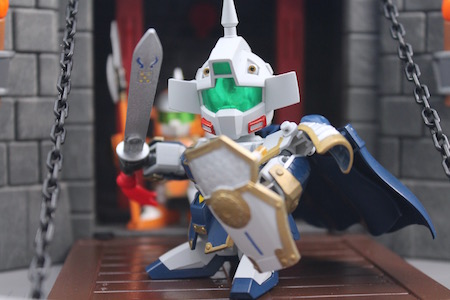 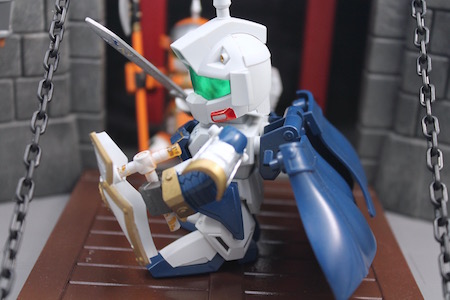 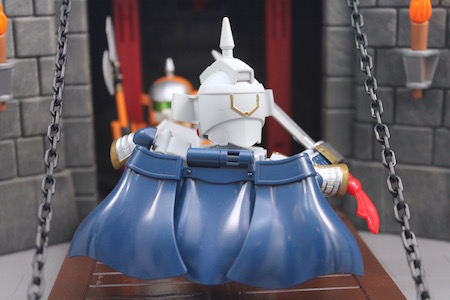 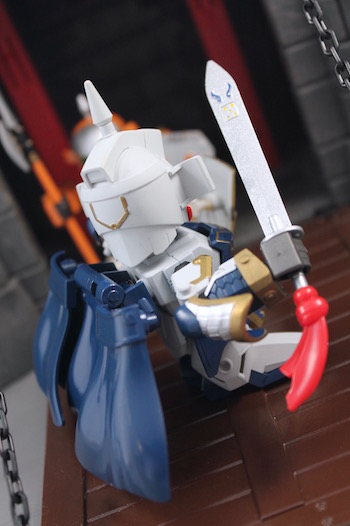 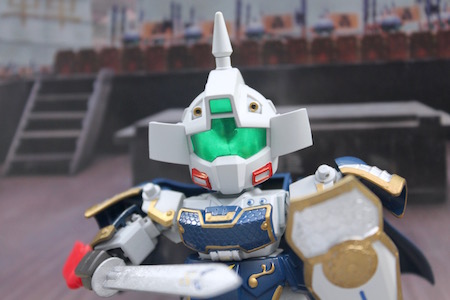 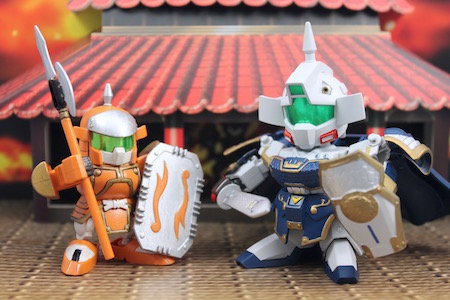 Bought this BB Gundam Sangokuden Brave Battle Warriors Ryubi Gundam limited set @ Kinokuniya not for the grey version Ryubi but for the Zhang Shi Ping (張世平) GM (Cold Districts Type) alternative head. I always wanted to custom build my own BB Sangokuden GM general rather than having them only as soldiers. This comic limited to SD Gundam Sangokuden to be released by "Gundam Ace" in year 2010, called "SD Gundam Sangokuden Brave Battle Warriors Volume Dawn Chapter Ryubi" which Zhang Shi Ping (張世平) GM (Cold Districts Type) was featured it. Beside the GM head, I had incorporated other parts which one obvious part is the cape from Ez-8 Gongsun Zan BB kit and others. I still maintain the grey overall to keep the GM faithful to cold districts colour scheme.
at October 23, 2016

Sometimes you could not believe the appealing these SD figures (based on an anime series intended for children and maybe teenagers), could have among adult collectors... But there you have it !!!... I must say that the alternative head, with visor, gives a rather strange look to this feudal age general/knight, but it’s an interesting contrast indeed !!!... =D

>> Chrismandesign
Hehe, I'm a big kid and love anything gundam and cute! This kit is really special as it's has GM head! I have quite a collection of SD Sangokuden kits but gotten Store them in box soon due of lack of display space.

The chinese sword is very nice as it has smiling eyes and mouth on both sides of the blade..