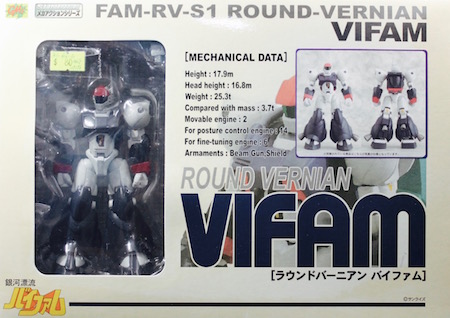 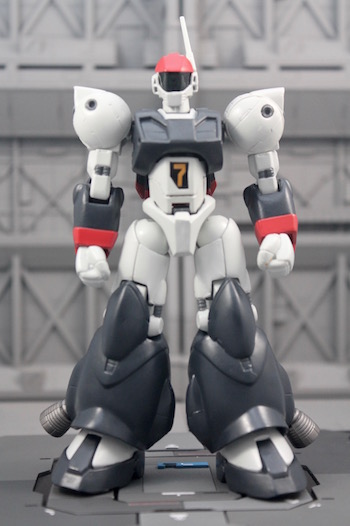 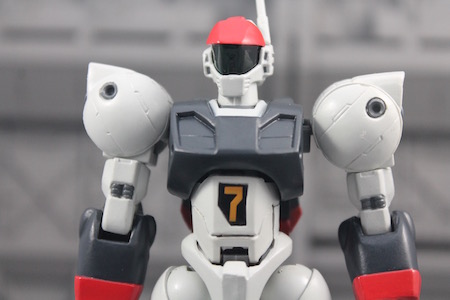 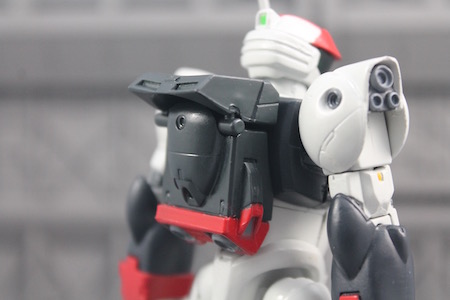 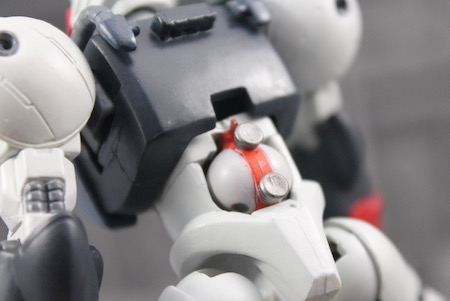 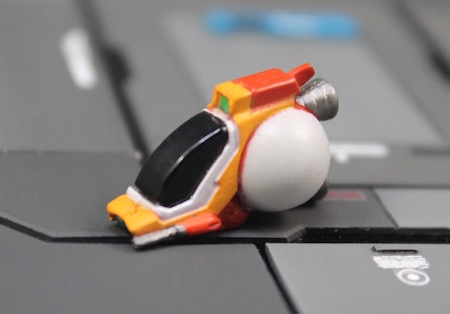 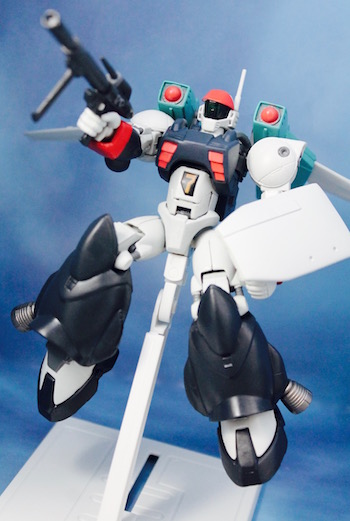 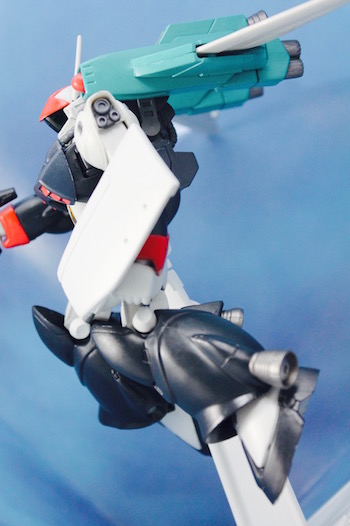 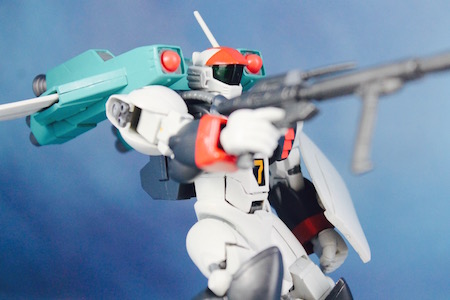 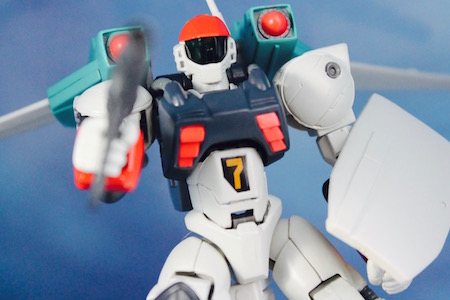 Little known of but nonetheless it's definitely one of the forefathers of visor mecha in 'Super Robot Wars'. Kudos to CMS legacy of bringing back so many Sunrise robots to life, such as this 1983 released, Vifam FAM-RV-S1 Round-Vernian. An articulated action figure of the "Round Vernian" Vifam had been at the top of many Vifam fans' wishlists for decades and CM's Corporation has finally answered their calls before Bandai's Robot Damashii. This box set is pretty rare these days and looking at the amount of accessories thrown in, it's definitely value for money.

The figure comes packed with a sling pannier, tank twin mover, beam gun, shield, custom display base, multiple sets of hands, and the little red/orange cockpit pod that can be docked into Vifam's body. Some drawbacks were that after long storage, the surface on the ABS parts had turned greasy (kind of reminded me of mine old Gundam MSIA figures) and the joints were kind of loose and could not quite support those bulky heavy parts. Maybe its just this set, as the plastic stand was not well moulded with obvious defect dents. Some paint unevenness and smearing. IMHO, the several backpack accessories outweighed other shortcomings.
at March 08, 2016

That’s a very old anime and has all the taste of the 80’s, also you can see some traits of the Gundam characters (not so much in the mecha design), since both have the same creator: Yoshiyuki Tomino. I think that once, years ago, I saw this action figure set, along with the red unit companion, in person... It was my first encounter with CM’s products and I must say that, after have a look at several products made by this brand, they always worked hard in order to offer great products, generous in features, accessories and yet pretty affordable (at least at that time); nowadays you must pay much more in comparison and receive less for your money... =/

>> Chrismandesign
Yeah! Lotz of nostalgia just by looking at this figure. CMS was committed in mecha toys from the pass and certainly left a mark in the heart of many collectors. Honestly in giving all accessories and not something half baked and made us pay additional down the road. If I'm not wrong, Vifam's arch enemy is somehow red like Char.. Guess it's pretty typical during that era...

Bro, it's common that figure cannot stand due to the heavy backpack or other heavy parts attached to the back..

>> Desmond
Action figure have more of this weight distribution prob I think and model kit less as kits are mainly hollow. I guess the current solution is using of stands.