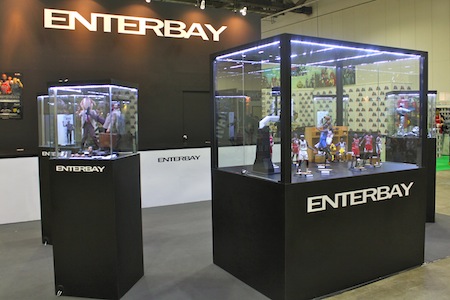 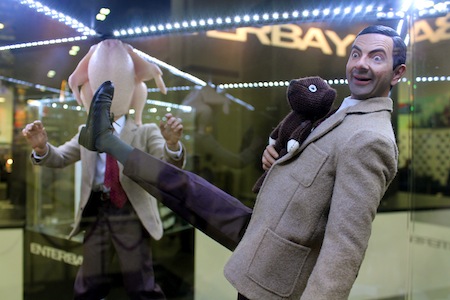 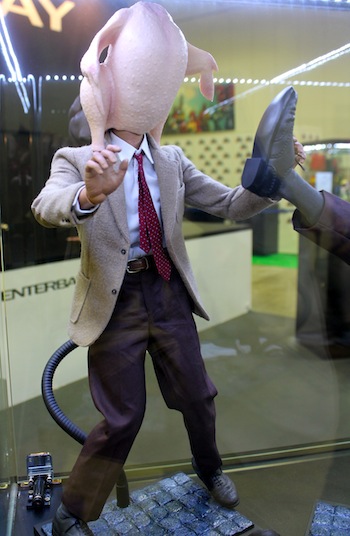 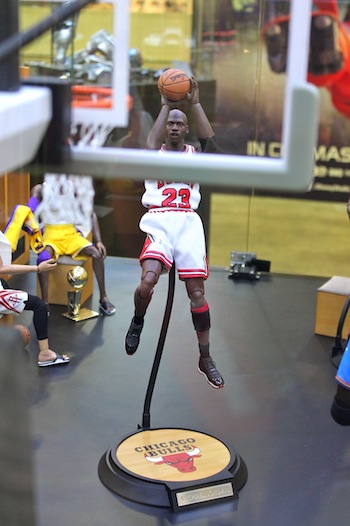 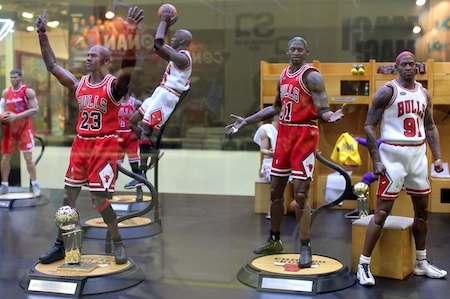 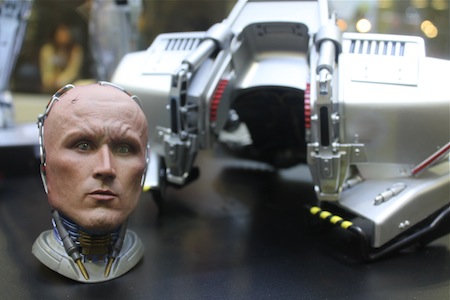 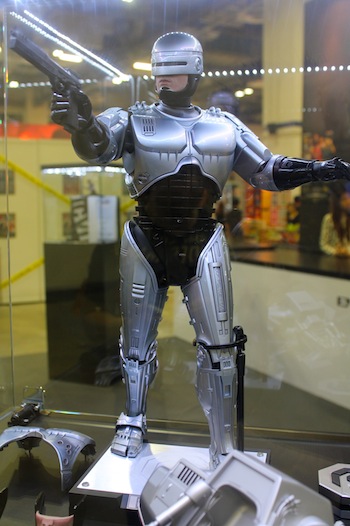 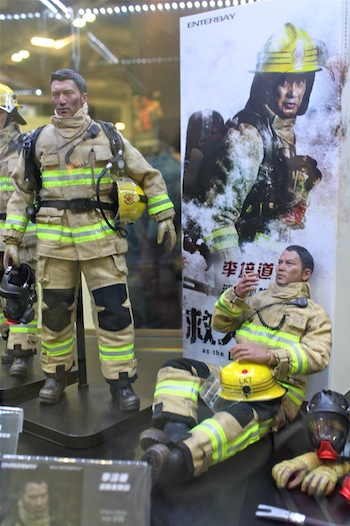 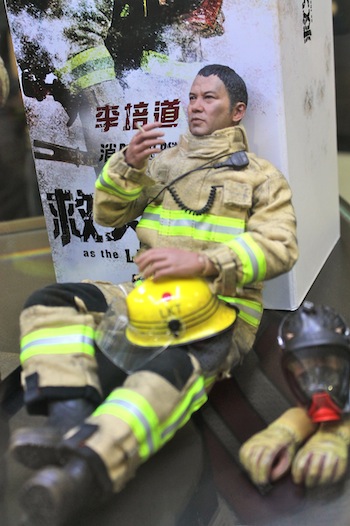 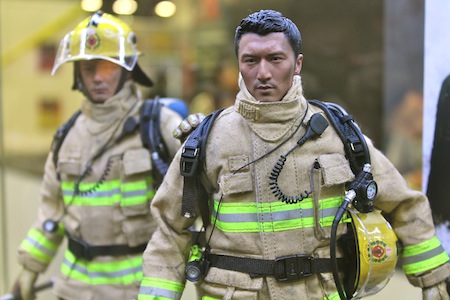 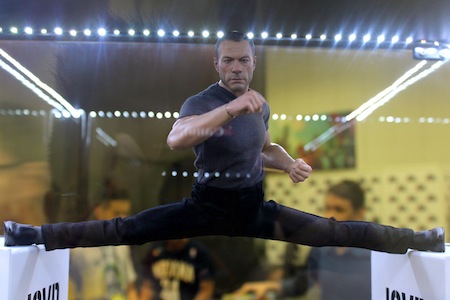 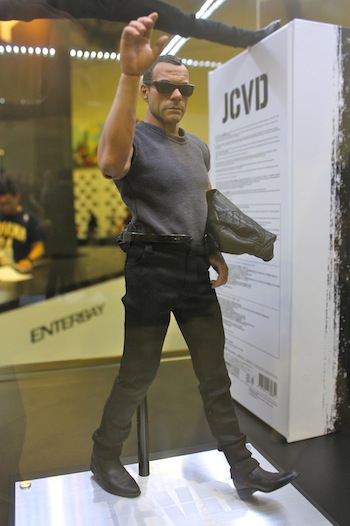 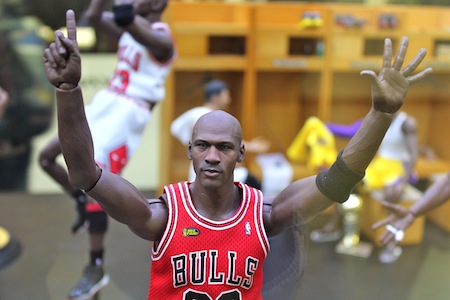 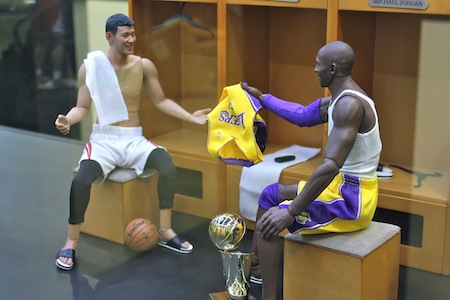 If you appetite is 1/6 scale or even bigger, then check out ENTERBAY... Their recent 1/4 scale Mr Bean is top notch, like as though it brought the character to life. Great tribute to Mr Bean who had brought many laughters and eased our boredom while waiting, without language barrier. The episode of preparing turkey mishap is such a classic. Other 1/4 scale figures on displayed @ STGCC 2014 were characters from Robocop, Terminator and martial art icon Bruce Lee.

Martial art movie star Jean-Claude Van Damme (JCVD) had also enter the Hall of ENTERBAY with his 1/6th scale premium action figure which can be articulated to his signature leg split. NBA Legends of our time like Michael Jordan, Kobe Bryant, LeBron James & etc... had been made to highly articulated Real Masterpiece 1/6 Scale figure with awesome accessories like basketball hoop and rim. ENTERBAY had not forgotten Hong Kong-Chinese movie with 1/6 scale figures of fireman based disaster film directed by Derek Kwok, released in 2014 titled 'As the Light Goes Out' 救火英雄.
at September 07, 2014