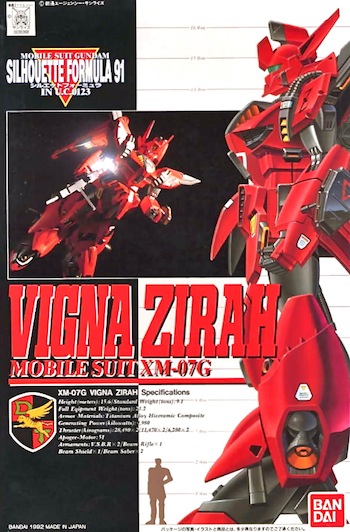 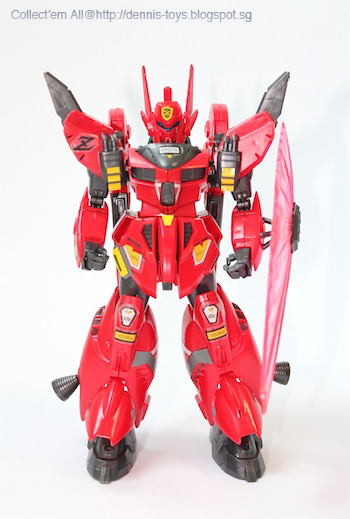 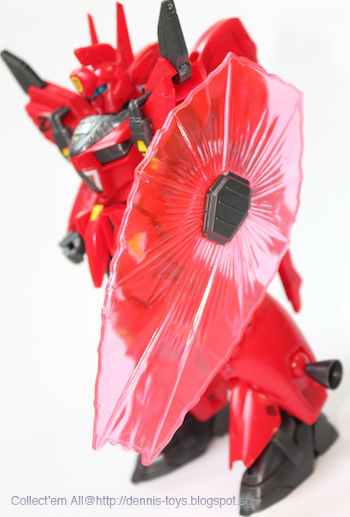 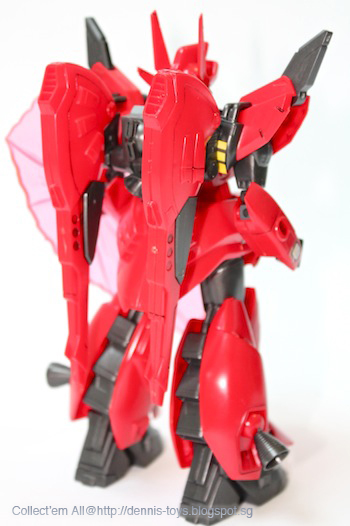 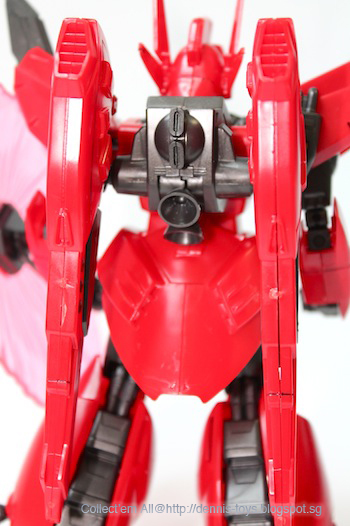 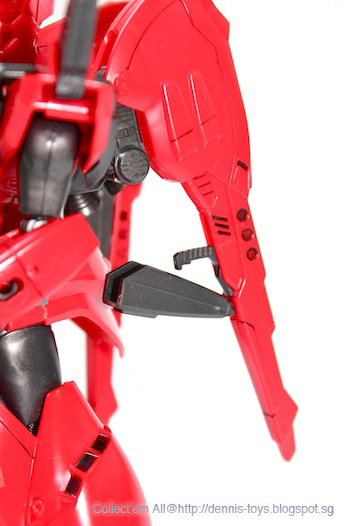 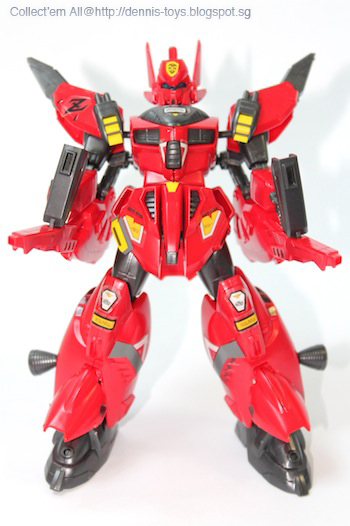 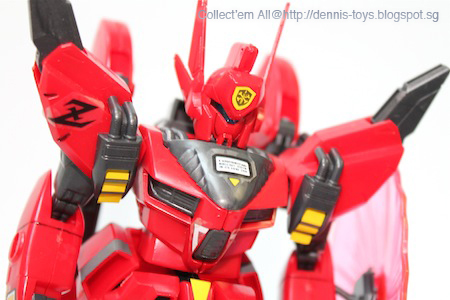 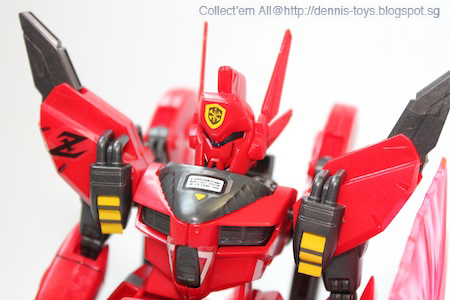 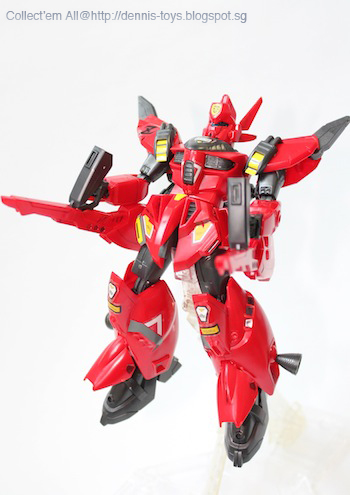 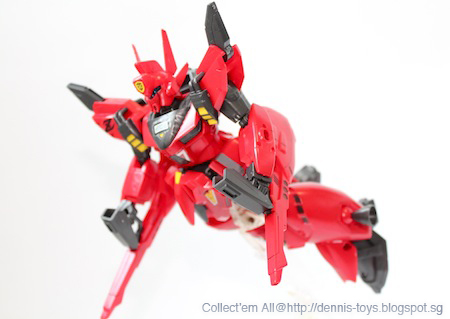 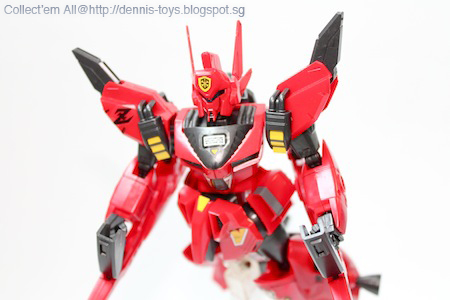 Let's take a look back at a retro Gunpla all the way to July year 1992, from a side-story manga titled 'Mobile Suit Gundam Silhouette Formula 91, set in the timeline of Universal Century 0123. Vigna Zirah XM-07G is one of those rare Gunpla that Stanley was aiming for and with some luck we managed to find at Yahoo! Japan and have it shipped over to Singapore through a middleman.

Personally, I'm attracted to the design of this MS especially the visor and antennas on the head, like a crossover between Gundam and GM. Too bad this Gunpla was released at an early era so the 1/100 scale kit somehow don't look proportional and lacked articulations. This review also incomplete as the assault rifle was missing. Just a loose Vigna Zirah XM-07G model kit from straight built with stickers pasted.
at December 29, 2012

I like it when they give us a different color version of a Gundam.

It kind of reminds me of a red version of a Patlabor from first impression with the higher antennas.

>> Chrismandesign
Sorry to cause the confusion. I meant the body proportion between limbs and torso were kind of uneven. Btw, thank you to also point out the smaller size of the MS during that timeline so even in 1/100 scale the actual size of the toy is in between HGUC kit and MG kit during the OYW.

>> bluedrakon
I guess it's the era whereby mecha similar to Ingram design were well received. Like nowadays EVA, Nightmares from Codegress and Linebarrels share that similar design.

>> deSMOnd
I like the design, on the hand the colour kind of striking to me.