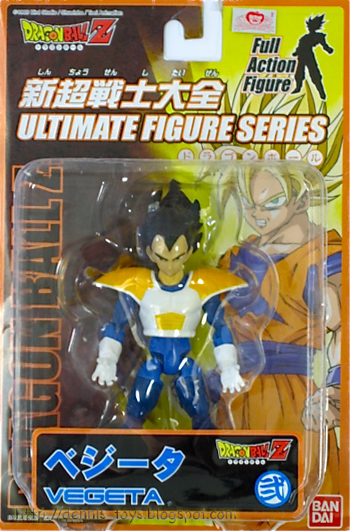 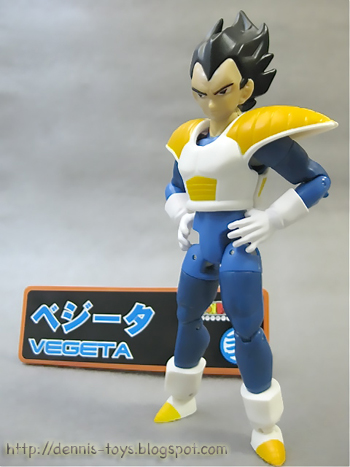 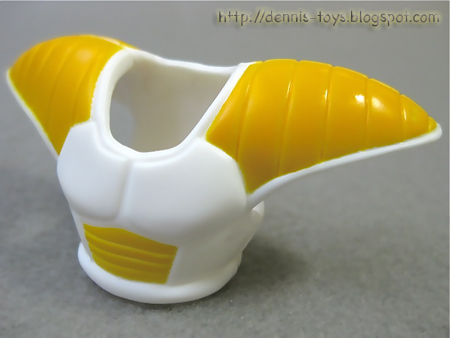 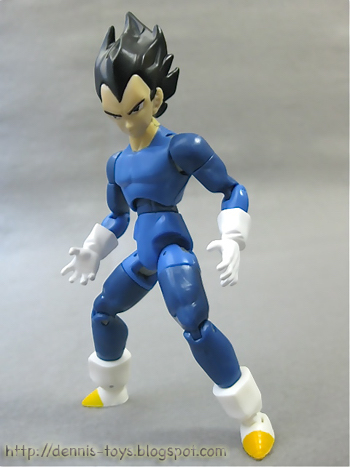 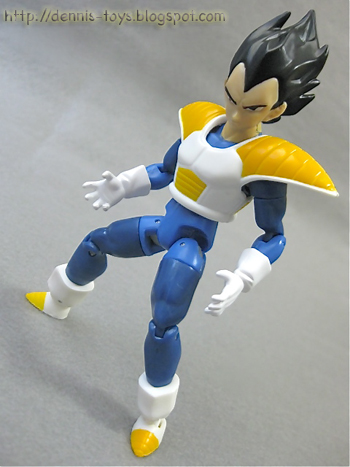 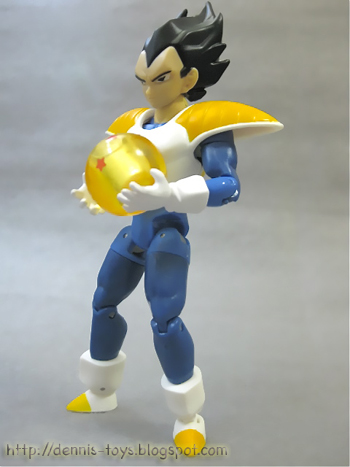 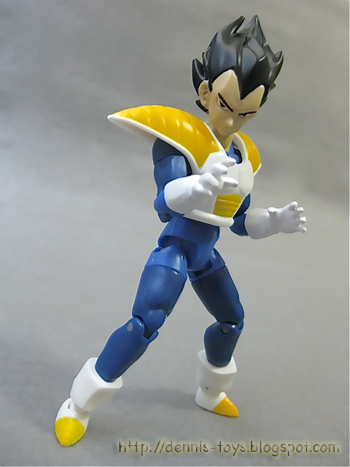 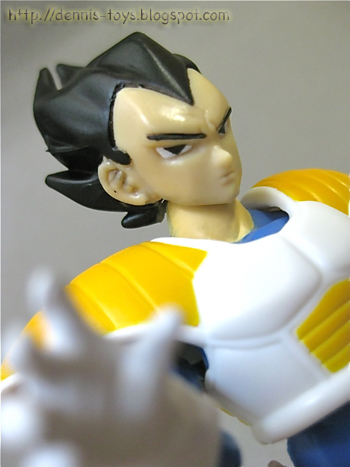 I was loitering around Bugis BHG department store the other day when I found this 4" Vegetta action figure going at a discount. The figure could have been taller but Vegetta is rather undergrown for an adult. Nevertheless, he does has the hairstyle that gave him extra inches. There are a few other super saiyans also on sale but none are as cool as Vegetta in my opinion. Born as noble prince of the Saiyan race, it's obvious he carry his arrogance and confidence into battles. Always trying to increase his level in his everlasting race with Goku. The figure has many points of articulation and the ball joints give it a lot more poses. Another thing I like about the figurine is the removable chest shield. Kind of brings back the memories on the epic battle against Frieza.
at July 20, 2011

Nice bro. I had the same vegeta too. :D

It's always nice to have a figure of the character from the anime I like a lot. I certainly like Vegeta's badass look.

this oldiest has a great articulation for his age,, nice vegeta you have here sir

He looks so naked without the cheat plate - kind of looks like he ins in blue pajamas - but tell him I said that :D

the articulation in this figure is one of the best i’ve ever seen, i mean, the sculpt job is very nice & the points of articulation r barely noticed, also the figure seems sturdy... Vegeta is one of my favorite characters as well, although he’s so stubborn...

the position of the joints are very "classic" toy figures which can withstand lots of "punishment" haha!
Vegeta can be an ass sometimes but he does have a heart towards the end of the series.

Dragonball! That's one anime that you never tire of XD

>> RiP666
Yes, the many number of articulation points makes it super posable.

>> bluedrakon
That's the uniform in Frieza's army. The body hugging latex suit with the chest armor. Too bad it didn't come with a reading spec.

>> chrismandesign
Man, I'm happy that this figurine passed the high standard of your judgement of toys. Yes, Vegeta is the cool dude in Dragonball Z.

>> sl619
I think the articulation would be even better showcase if it comes with a simple display stand. Well, can't asked for more if it's a cheap toy.

>> Gundam Gunso
Indeed, the manga and anime is an epic which all around the globe had read and watched.

He's one of those really powerful and dominating side characters in the anime.