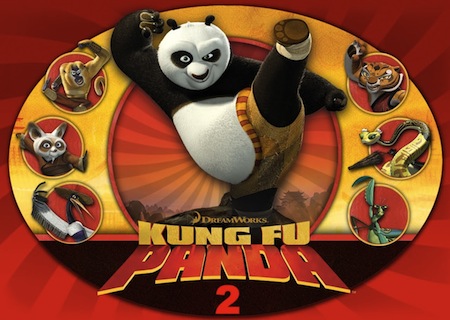 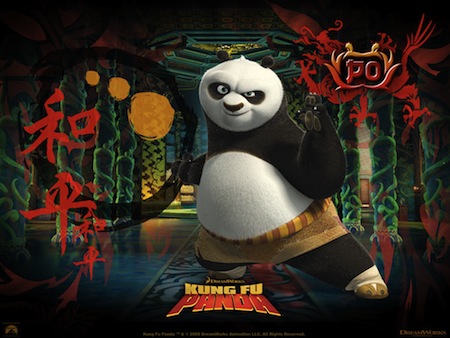 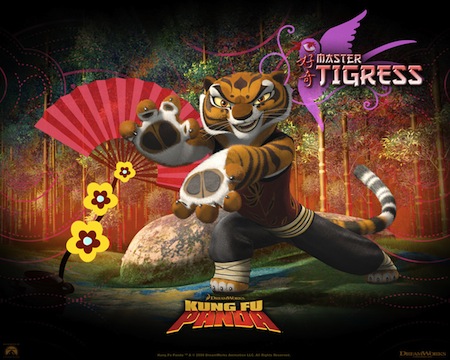 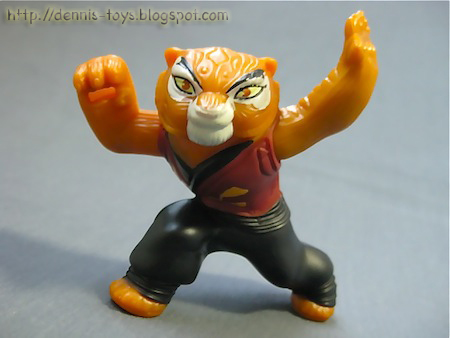 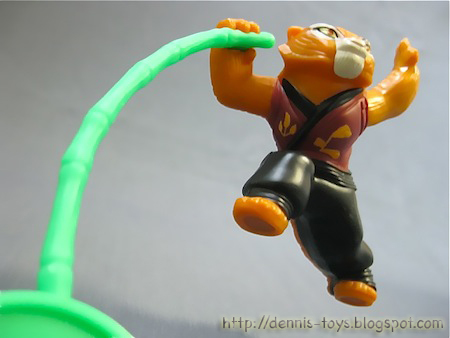 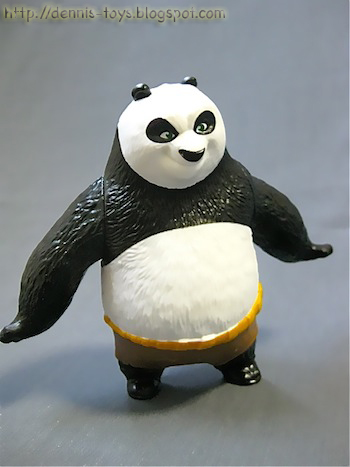 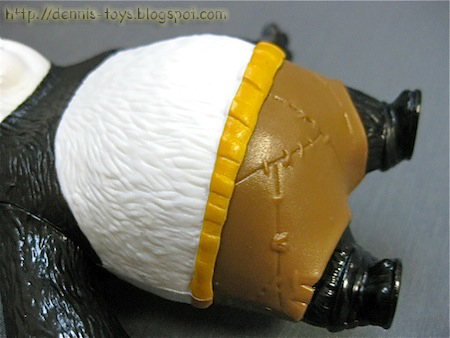 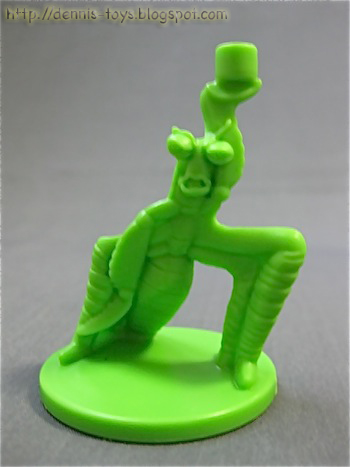 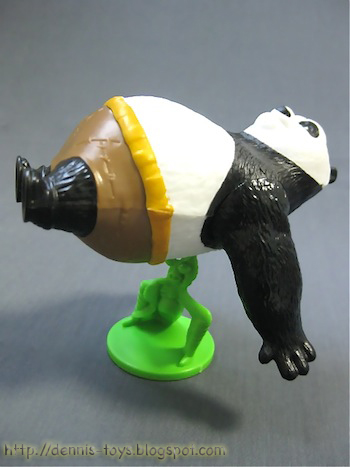 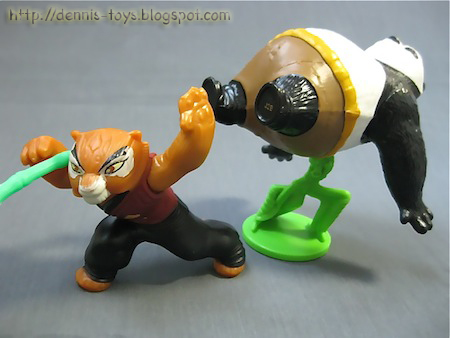 The movie of this June school holidays for my kiddos goes to Kungfu Panda 2. Having watched the first movie which was really hilarious, made us craved for more of Jack Black's comedy. Now that Po has become the Dragon Warrior, he and the famous five set out on another journey, upholding the legacy of Kungfu to stop the villain lord Shen from conquering China. In the process, Po discovered his inner peace and his unfortunate past. It seems like there will be a part 3 of the vie which suggested that Po would return to his clan. Anyway, it's never enough seeing Po trying soo.... hard to looking cool as Dragon Warrior but stumble over.

Well! Mac Donald never fail to obtain the rights have Happy Meal Toy of popular movie like this to boost sale. Here's a little delight for my kiddos dining at Mac Donald and taking home with them the toys of Po, Tigress and Mantis.
at June 13, 2011

Kungfu Panda isn't only suitable for children but also for adult like us too... the Po looking face and his act realy made me laugh LOL

Loved this movie! Like part 1, its more of the same wacky and entertaining madness that had me in stiches no end..

Yes, the kind of movie for all ages as long as you understand the movie. Even my three-year-old laugh out loud.

i have seen the toys based on the 1st Kung-Fu Panda movie, made by Hasbro... i guess they have the same size of these ones, more detailed of course & with transparent bases... i was about to get them, but i refused for some issues with the paint job... this is definitely a movie to enjoy & laugh so much =)

The Happy Meal Toy are maned for my kiddos so they ain't bothered by the paint job. It's something they could relate to the movie.

I've gotten myself Po as well! HAHA! Couldnt resist the temptation. And my first Happy Meal in like wat, 12 years? LOL

Welcome to the club. Hee! Hee! Po is cute and simple. I like the raggard shorts with stitches. Feels like it may drop anytime.

The movie is very funny. Too bad as a toy, the Mantis doesn't come on its own, but bundled together with Po. XD

Oh yes, Mantis toy was not given the detail he deserved as the Kungfu Master. More like balancer in this bundle. Can't be help paying so little for a toy.

Not for me cos my kiddos are quite satisfied with these two figures. More will be a bonus.

Bro, you must be collecting all of them, right??

Like that, I have bring my kiddos to Mac Donald every week. Lol...