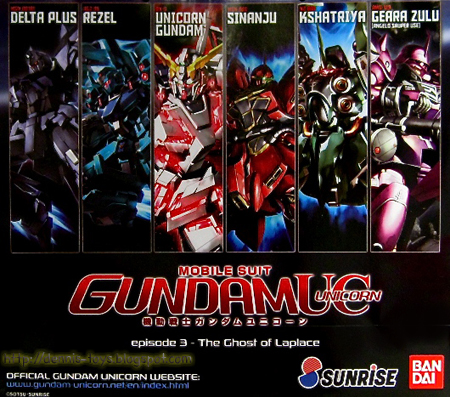 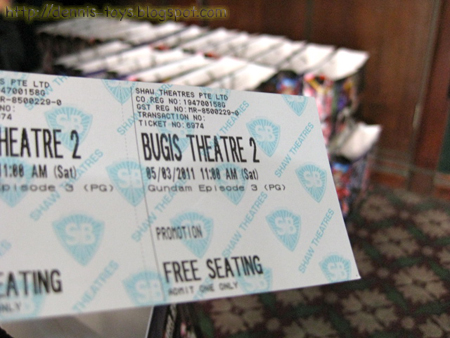 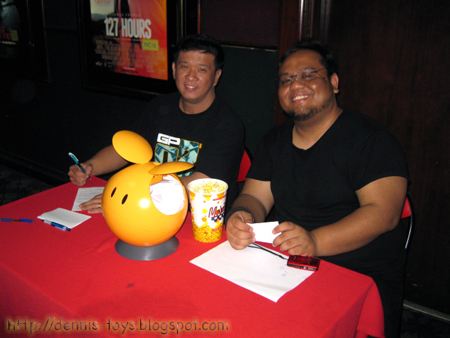 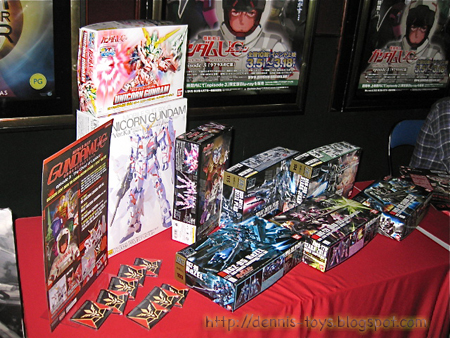 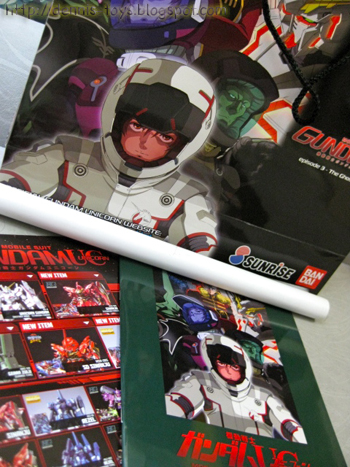 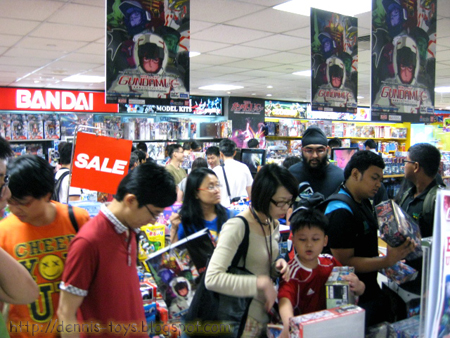 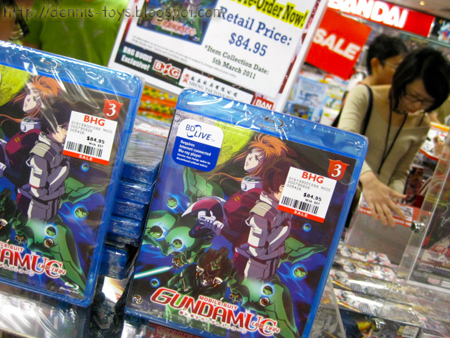 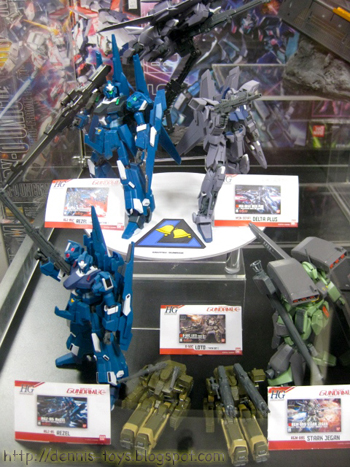 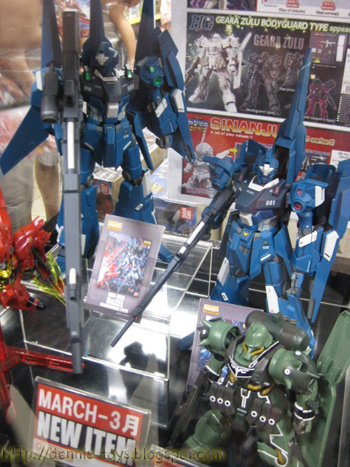 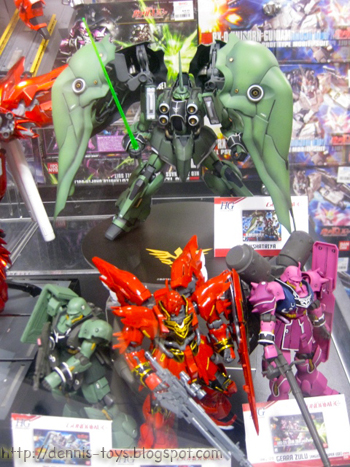 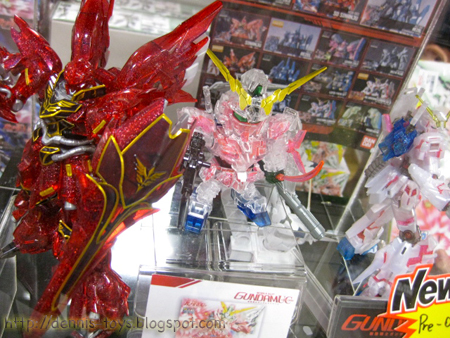 How could I missed the time again to meet up Leon and the fellows bloggers and most importantly the screening of Unicorn Gundam Episode 3 on big screen. Just like previous Unicorn Gundam screening, each guests were given door gifts and whoever filled up the survey forms get a chance to win in the lucky draw that was held at the end of the screening. All ticket-holders will get a WOW 30% discount on Gundam merchandises @ BHG Bugis.

Episode 3 was packed with actions right from the beginning when E.F.S.F launched a joint attack with Londo Bells and ECOAS special forces on Palau. Feels great to see new accessories on Jegan and the stealth Jegan of ECOAS. It really pleasing for a Feddies' mass production MS fans like me. In this episode, Banagher chose his path and followed his heart to discover more of Laplace's Box by the activation of NT-D (New Type - Destory) system where more tragedies or his friends and allies encircled this maturing hero.
at March 04, 2011

hehehe, what a nice experience !!! i was wondering for the day it would happen here ??? (I WANNA WIN ALL THOSE LUCKY PRIZES, I MUST B THAT LUCKY GUY)... sorry my second personality sometimes comes unexpectedly... but yes, i wanna win ALL those lucky draws HAHAHAHAHAHA

I'm not as ambitious as you bro! Actually, I was hoping to win a HG Delta Plus. Lol...

So much what this to hit the US soon. I wonder if they will ever do a movie release here :)

I guess the hit for Gundam in U.S kind of die down after Gundam Wing. It also took donkey years for Singapore to have events like this.

As for me, I would rather have the titanium version if there are any. Ha! Ha!

well there is bro. Gonna be release later this month. XD
http://sl619-toyrandomness.blogspot.com/2011/02/hguc-1144-sinanju-titanium-finish-ver.html

Pray that your country will soon have similar Gundam screening like this.