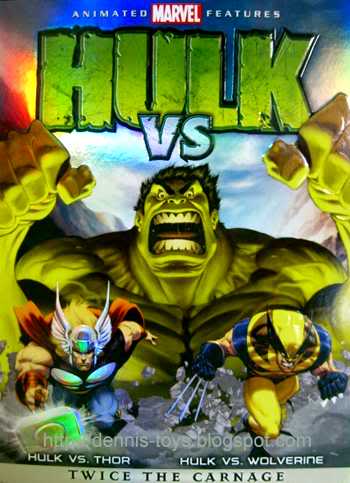 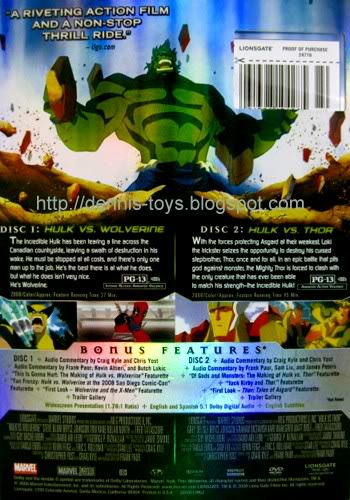 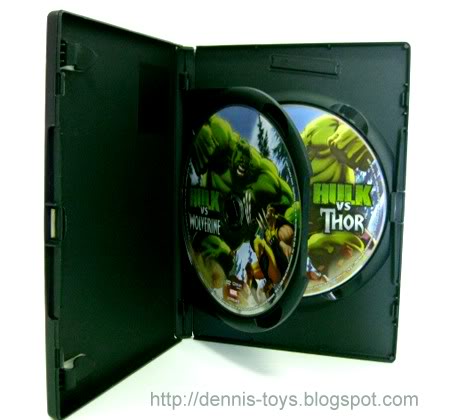 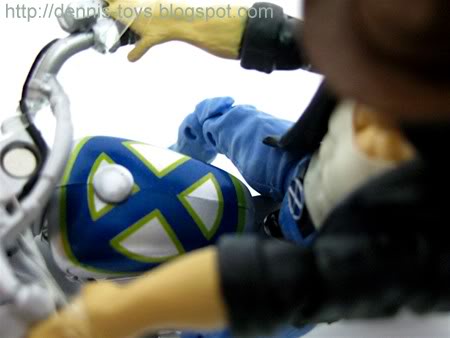 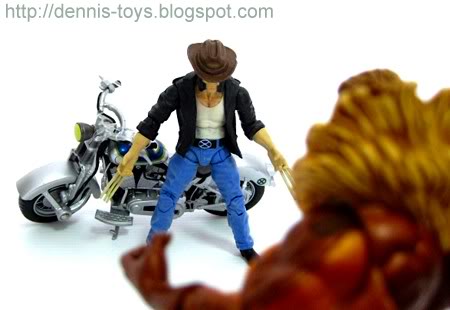 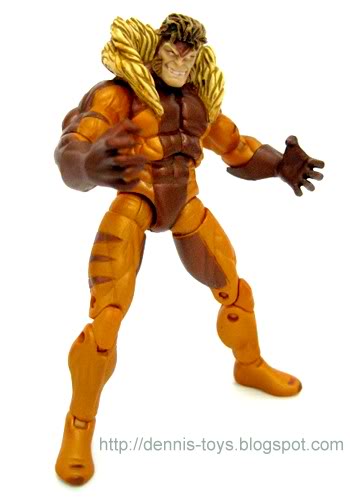 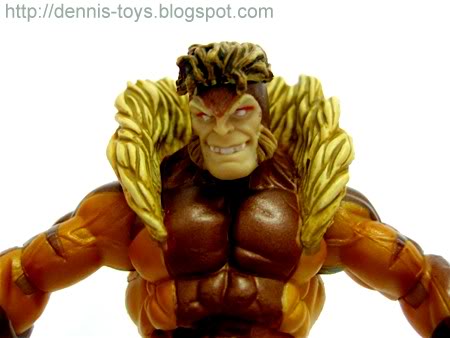 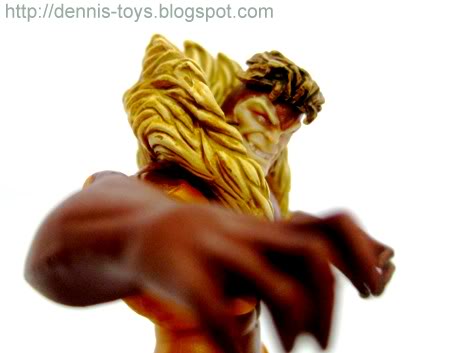 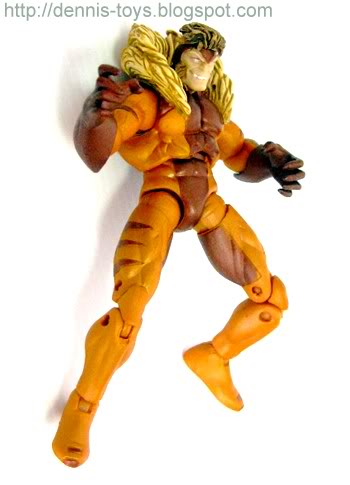 A supervisor 'Erik' @ work had recently lent me his Hulk Vs Wolverine and Thor DVD. These are two short animation movies. 'Hulk Vs Wolverine' talks about Wolverine's assistance to the government in stopping Hulk's rampage and subsequently unfoiled the evil plan of Weapon X.

'Hulk Vs Thor' talks about Thor's evil brother bringing Hulk to the world of Asgard. Hulk went berserk and almost caused Asgard to crumble. 'Hulk Vs Thor' is my preferred choice mainly because of the knight fantasy setting and armour donned by the warriors of Asgard. So much for someone like me who knows nuts about Marvel Heroes!

Erik is a fan D.C, Marvel and Starwars. To keep him motivated a work, he has lotz of toy figurines at his work desk which were nicely displayed, 'I always like to visit his office'. I have finally gotten his permission to also borrow his toy to blog. I would say this is my first posting on Marvel heroes 4" figurines released by Hasbro.

Bro, i am surprise you collect Marvel figurines..

Oh, is not mine. They belongs to a supervisor at work. Generous to lend me for blogging.

I see this two movies several times, and the true is this I never be tired of watching over and over again, these two marvelous hits are so cool, really a master piece of art, my brother get it in viagra online only one time but I seen several times.

I'm not much of Marvel fan but these movies do keep my eyes focus on the TV set. Lotz of adrenaline I must say.