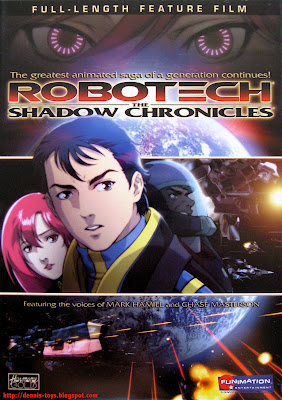 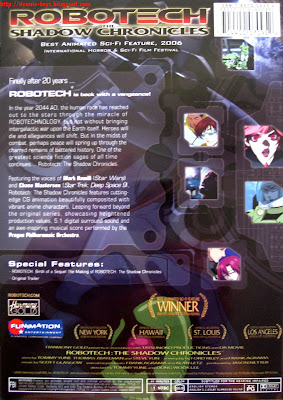 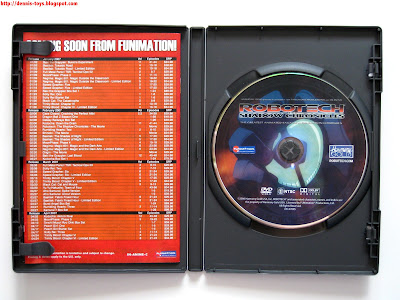 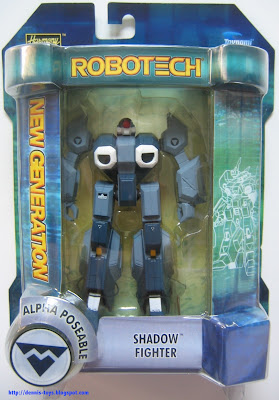 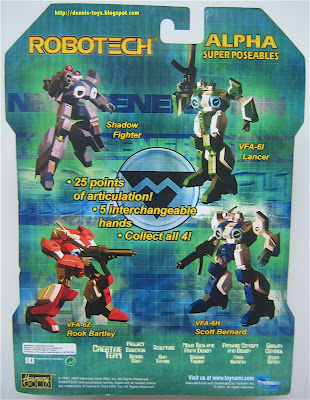 You'll see a lot of these in Robotech Shadow Chronicles...
Bought the code 1 DVD of Robotech Chronicles when it was first released in Laser Flair. Personally, I think this is a good continuation of Robotech after the third saga with the use of 3D graphics. It seems that most fans from America were also please with the movie. I enjoyed the movie a lot a well and had watched it twice to satisfy watching Scott Bernard in action again, Alpha fighters and Cyclone Bike. The soundtracks of the movie are also quite catchy.

The ending to the movie had suggested that there would be a sequel. Hence Robotech fans will have something to look forward to and this also give Toynami more opportunities to introduce merchandises related to the Robotech.
Take a look @ some of the scenes...