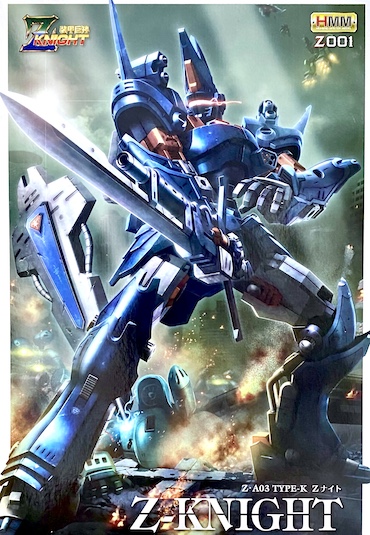 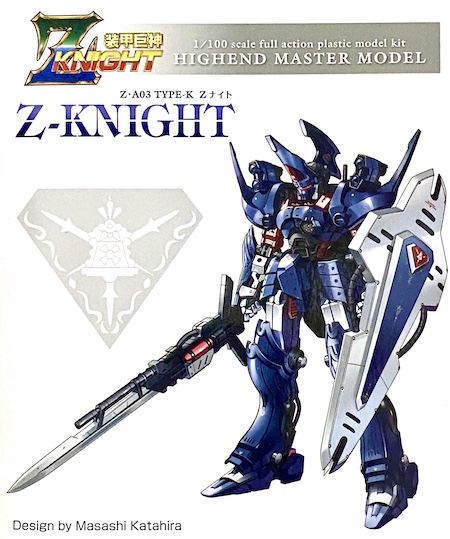 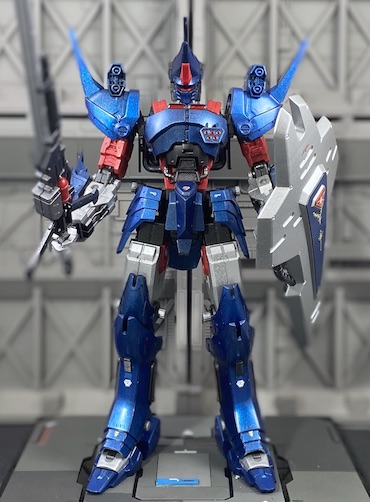 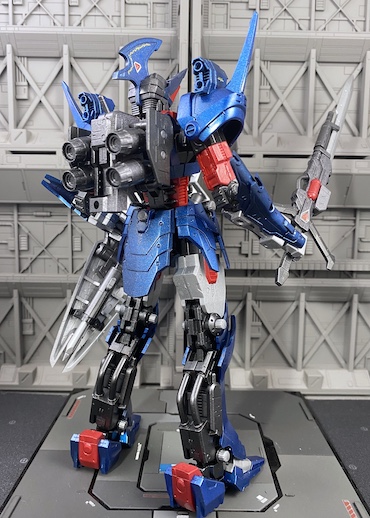 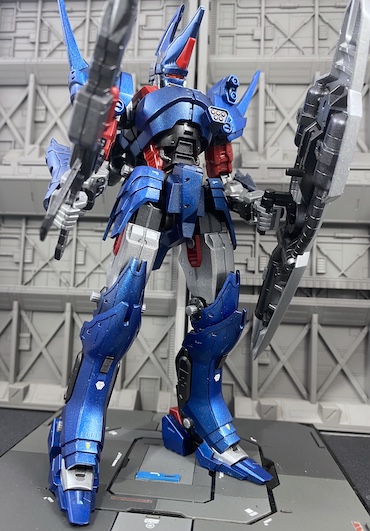 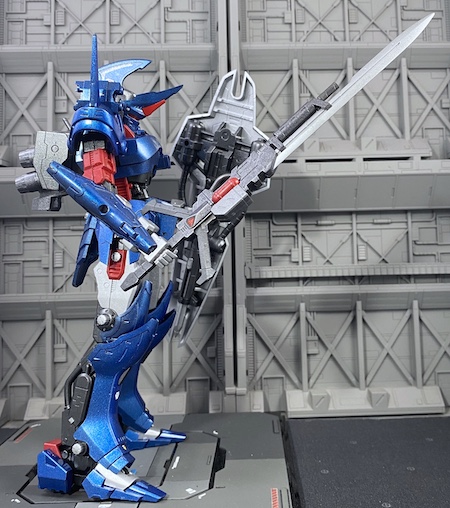 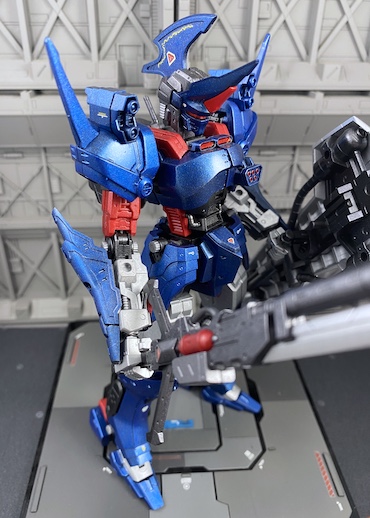 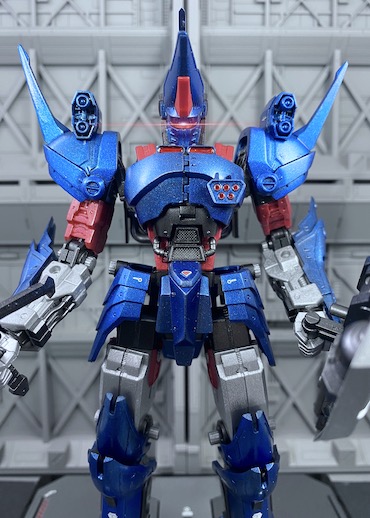 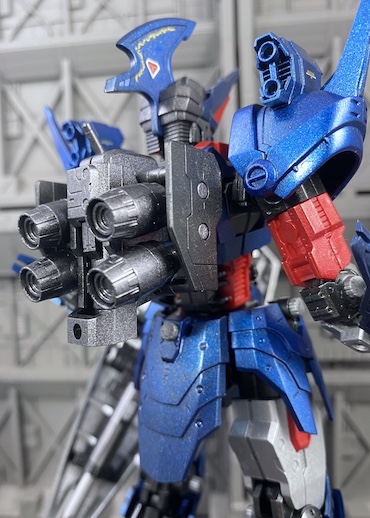 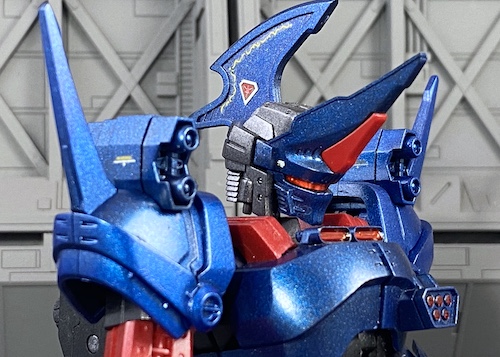 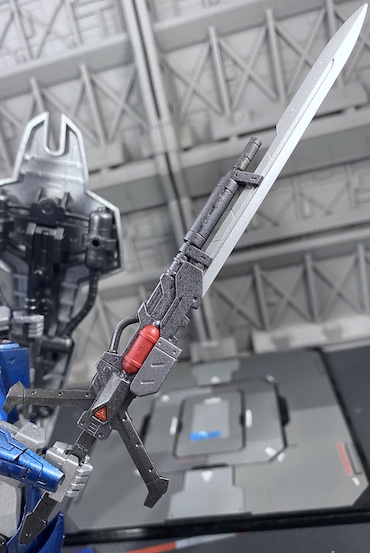 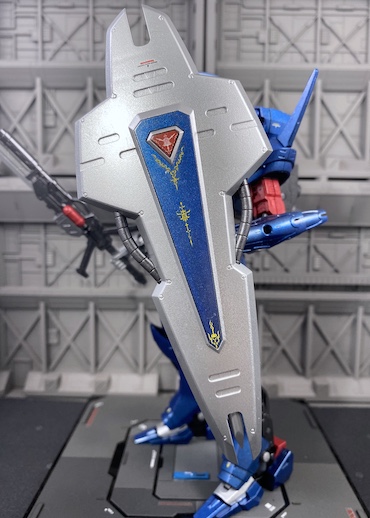 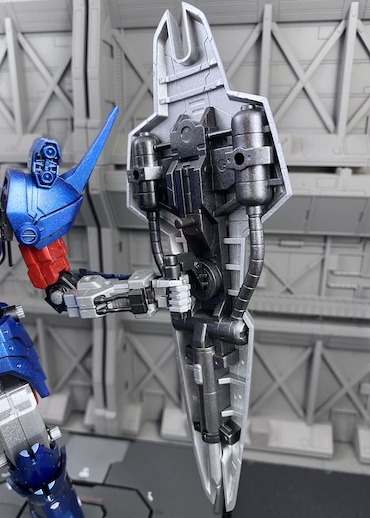 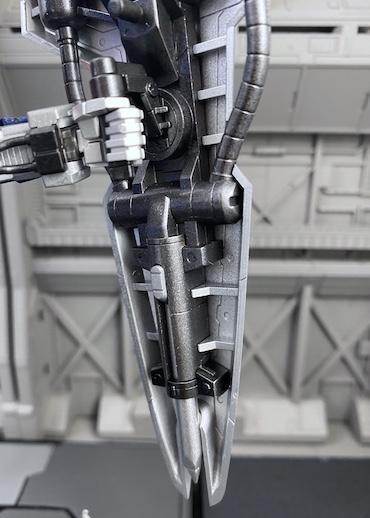 Eyesight deteriorating therefore had slowed down on building model kit. Took me months to complete this model kit. "Z-Knight" was a spinoff of "Zoids" from the early 1990s, in which the mecha were walking humanoids rather than animal-like, and after only one animated OVA, it vanished. The Z A03 Type-K is the workhorse mecha of "Z-Knight".

Kotobukiya HMM "Highend Master Model" provided satisfaction. Kotobukiya sure has pull up their socks to amateur friendly model kit. Z-Knight was first introduced as "Tomy" toy then kudos to Kotobukiya HMM released in 1991 from Tommy for re-introducing this awesome looking mecha in a more proportional scale. 1/100 scale standing approximately 18cm.

There are are specs... full action and high detail that specialises of Kotobukiya, and revives the contemporary proportions has been elegantly arranged. Representation at deployment gimmick and reproduction of the head cockpit that had been installed in the original version, the beating of the chest armour. Armament of such LM shield (retractable piecing part) and cool sword beam. Decal attached, coat of arms or shield body, such as the marking is possible to finish at a higher quality further.

This Kotobukiya model kit is fantastic, I love the mecha design and color scheme (it reminds me a bit of the more modern versions of Optimus Prime)... It’s incredibly well detailed and that’s an important differential factor compared with some kits made by Bandai, I have seen at least one example of Koto kits and I find them pretty amazing, albeit they are far from being cheap, really far... Other important advantage with Kotobukiya is that this company managed to get some not so mainstream licenses (like the one you’re featuring, of which I had not heard), so it’s a great option to add variety to your collection!...

Yeah bro, Kotobukiya have some unusual licenses added.. However their model kit price can be on a higher side. A bit tougher to build nonetheless very satisfying upon completion : )

Bro, your paint job is nice..

Thank you bro... Work progress was pretty slow this time..