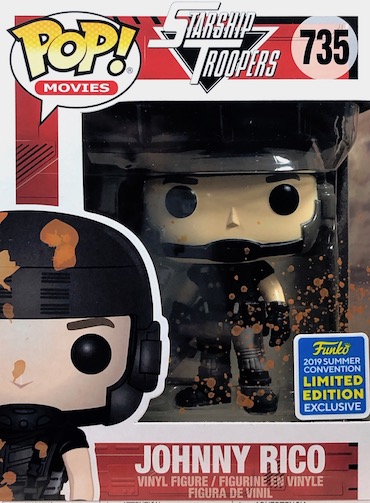 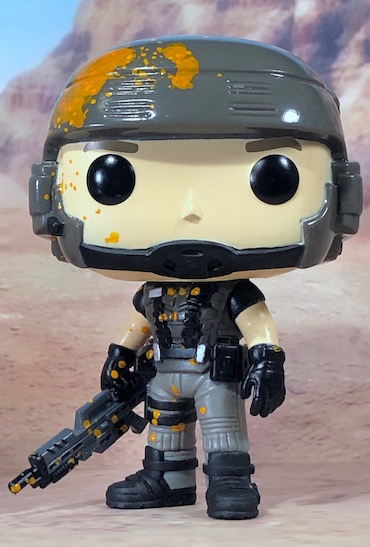 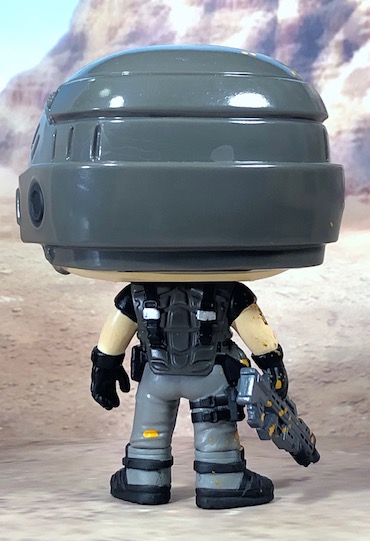 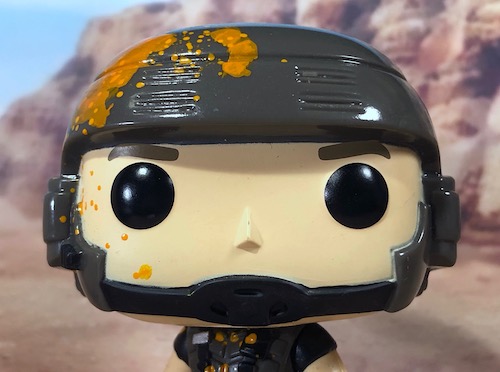 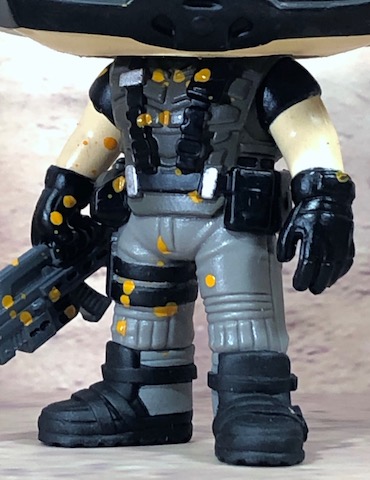 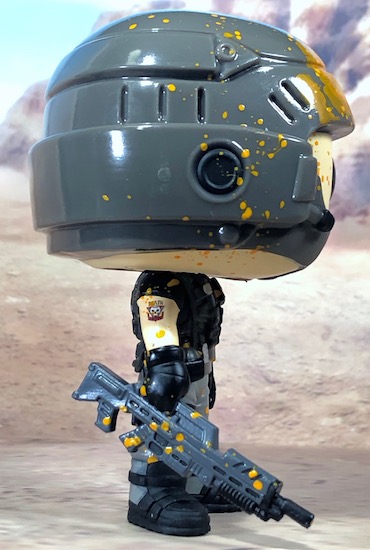 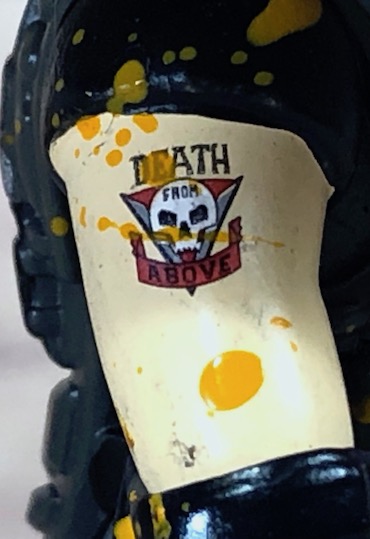 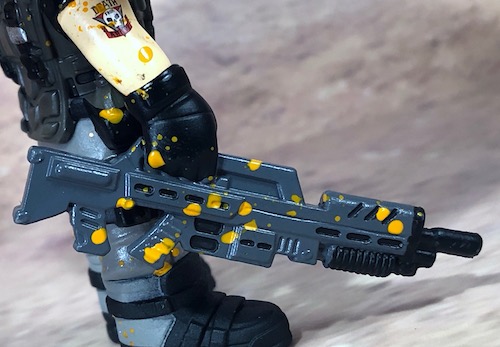 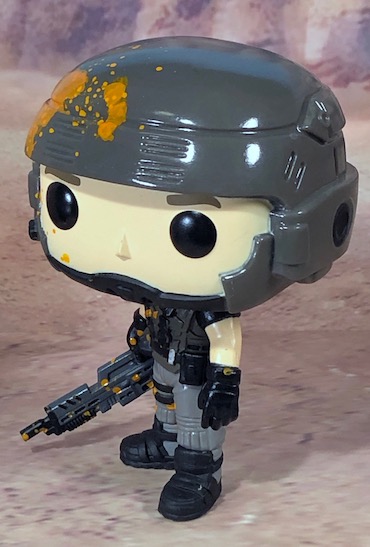 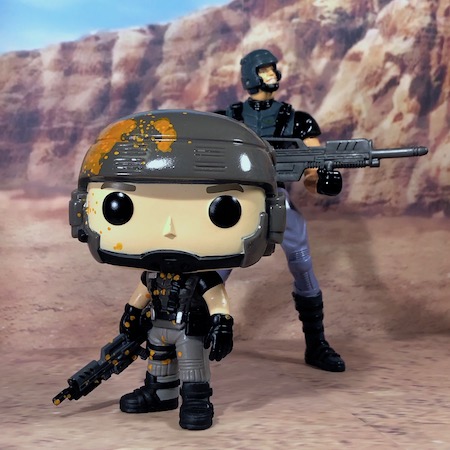 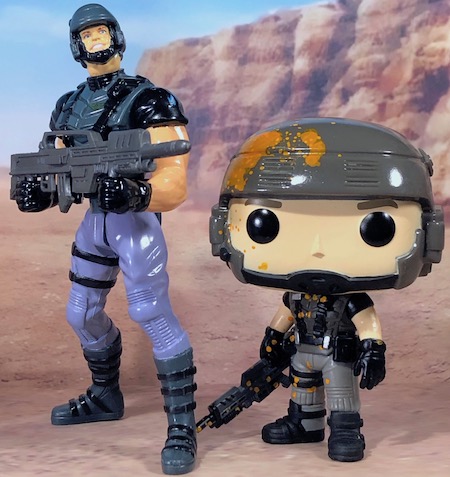 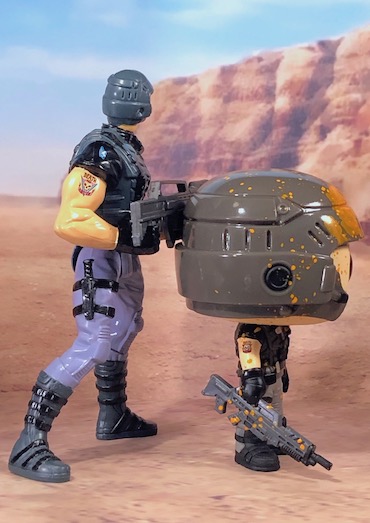 Funko did something special to the figurine by splattering some orange paint on both the box as well as figure, reminiscing of the scene whereby Johnny Rico kills the tanker bug with the bug's blood splashing on him. Funko Pop is not exactly praise for their QC. Nonetheless the tattoo "Death From Above" on arm hit the spot. The colour scheme is true to the movie. The M51 rifle that Rico holds, looks badass too! Roughnecks! Let's move out!
at February 28, 2020

Yeah! Funko is by far the company with the widest selection of licenses / franchises in the segment of collectibles and I guess it speaks very well about its success!... As you mentioned pal, collectibles based on the Starship Troopers franchise are far from easy to find and it’s curious, to say the least, because particularly the first movie, directed by Paul Verhoeven and loosely based on the novel of the same name (surprinsingly written in 1959!), has still a horde of fans (including me, of course)!...

>> Chrismandesign
Thank you for sharing the same passion with me on the movie. I’m usually not a Funko guy but there are always something for everyone with their many licenses and franchises...

Congrats Dennis! you got the 2019 SDCC exclusive figure. This proves you love this character very much.

>> Desmond
Yeah bro, I checked with Simply Toy on the date they will put on shelf and returned to release date to get this figure.