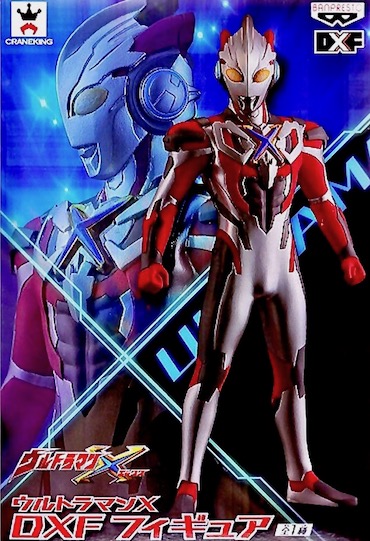 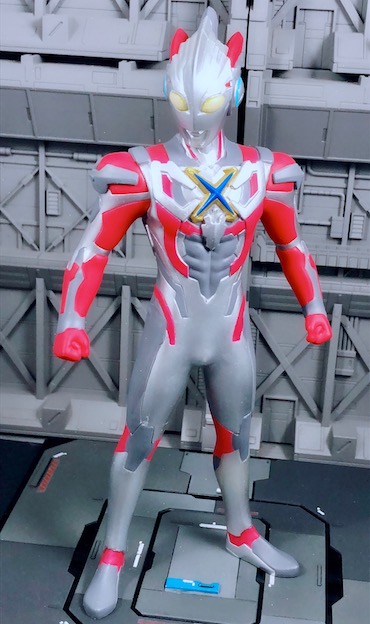 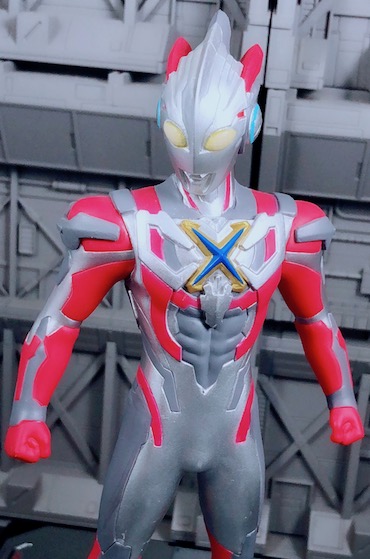 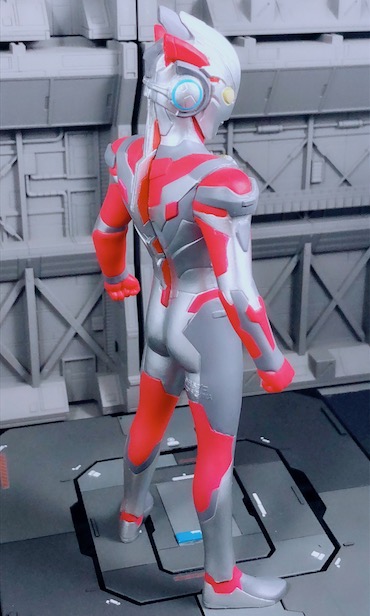 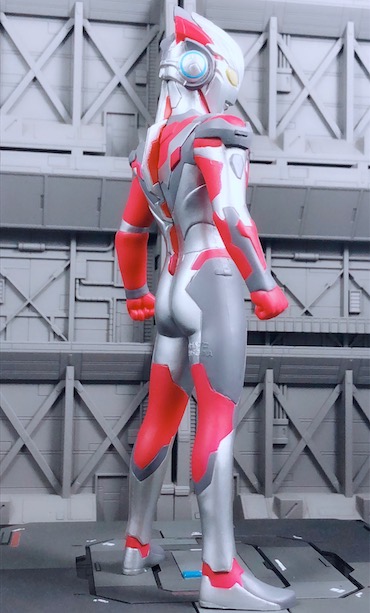 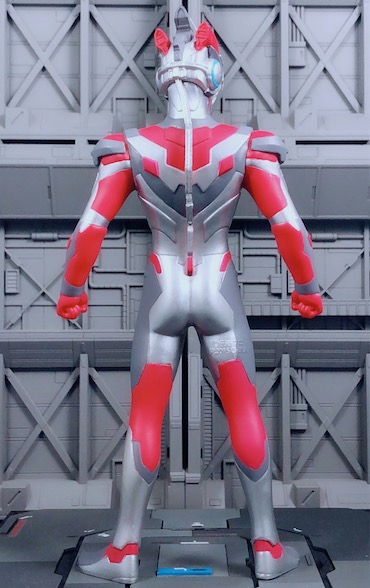 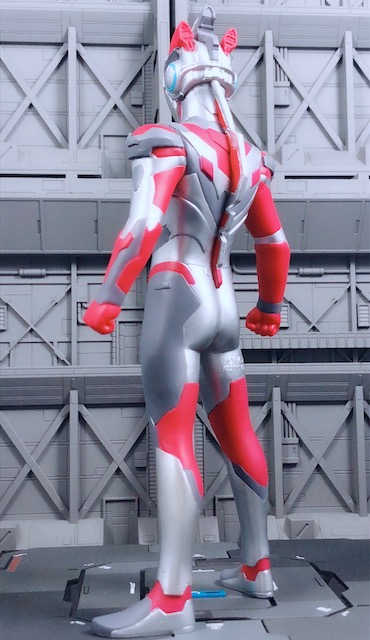 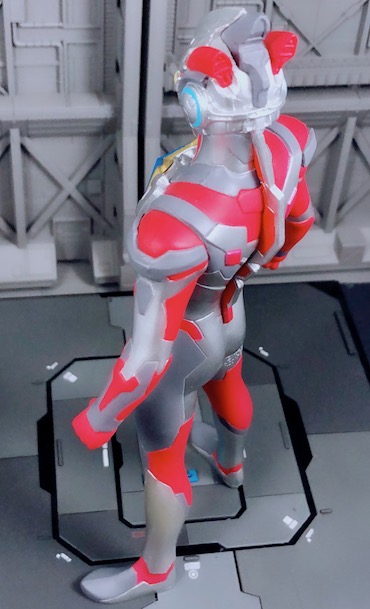 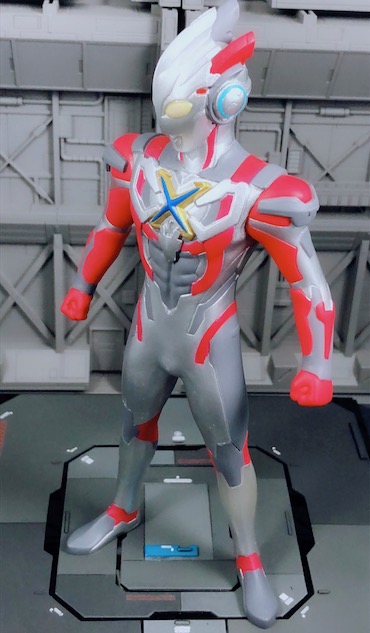 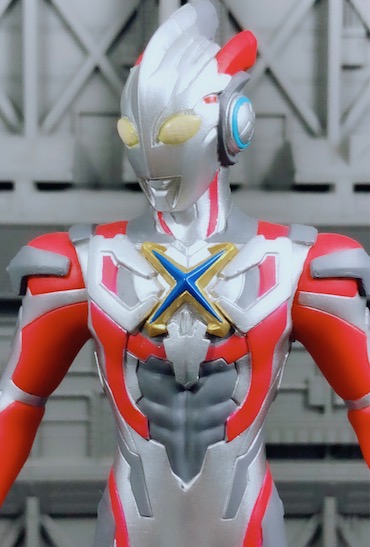 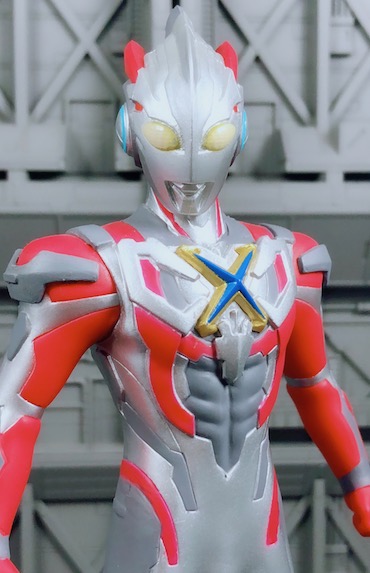 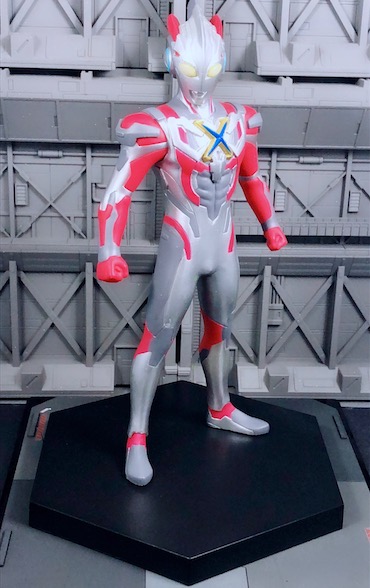 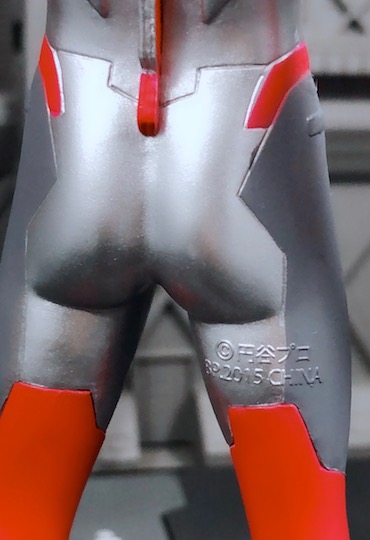 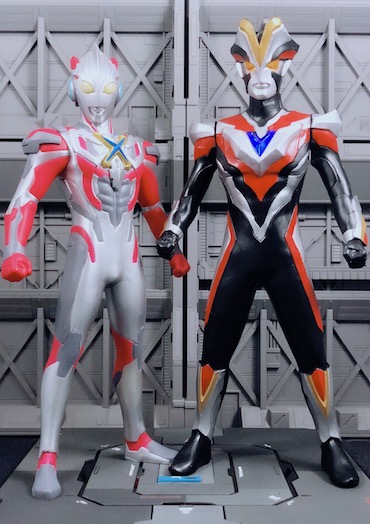 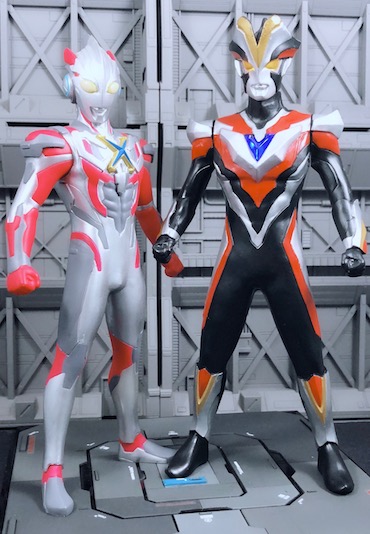 Rather random for Banpresto to release this 16cm ABS Ultraman X figure as prize item (crane game) without any continuation thereafter. It's quantity seems low and it has become pretty rare since 2015 or one would pay a lot more to get their hands on this piece. Ultraman X is 27th entry to the Ultra Series. This Ultraman has a futuristic appearance, possessing a pair of headphone-shaped ears and an "X" shaped Colour Timer on the chest.

I would say the recent manga Ultraman design resemble a bit to Ultraman X. Ultraman X has some of the coolest gimmick by donning Cyber armour from monster he defeated previously and using different armour depending on the situations. Kind of reminded me of Gridman transformation.

I particularly like this figure because of its size which towered over those 500 series Ultra spark dolls. It's this period of time when Bandai started doing those small and confusing 500 series which I literally dislike. The figure comes with hexagon pedestal base, nonetheless the figure is able to hold up on its own without the base.
at May 16, 2019

Bro, I really lost trick of the Ultraman series. So many version of them popping out from your blog. Seems like you are a huge fan now :)

Well, there will just be more to keep the franchise going.