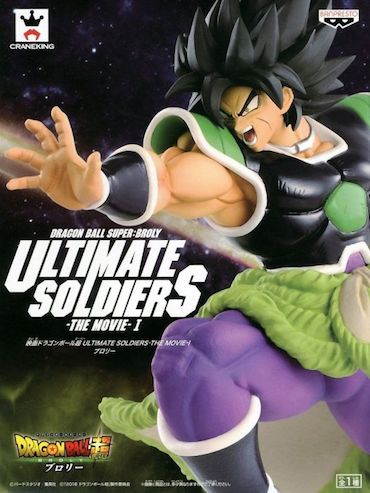 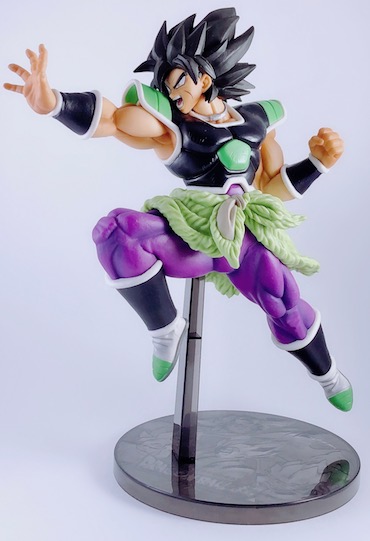 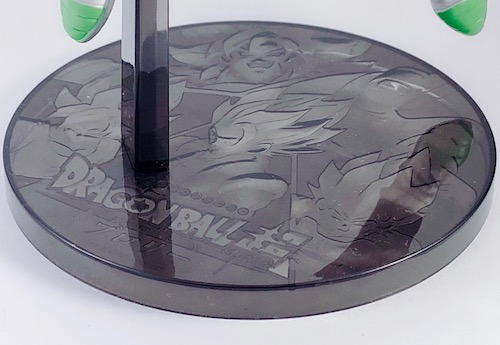 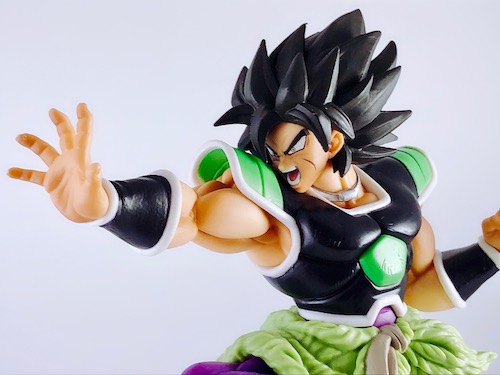 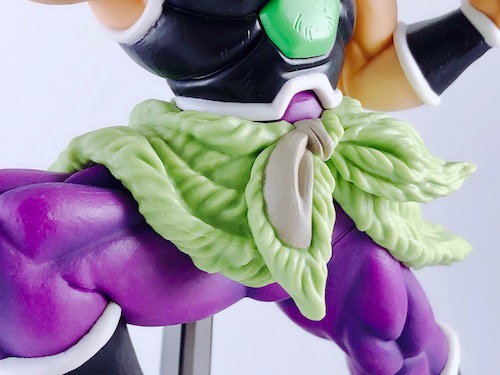 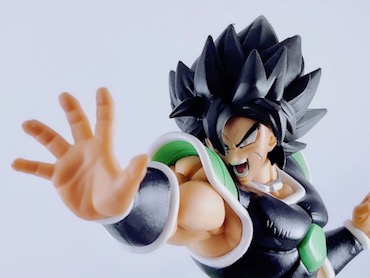 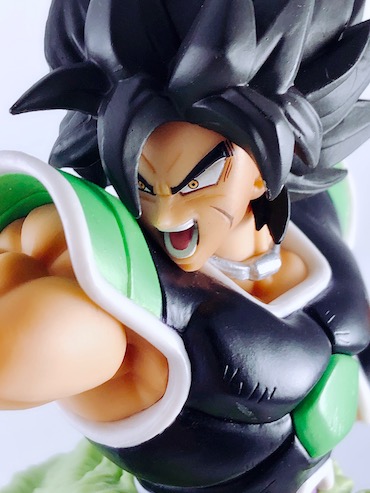 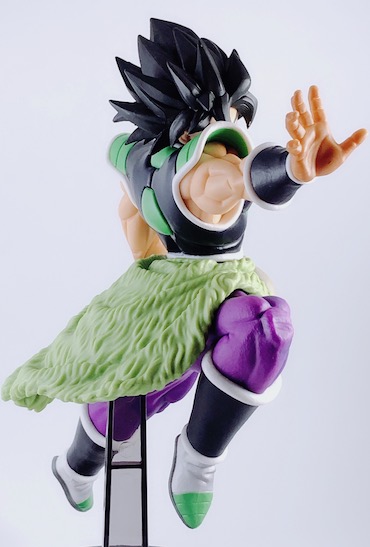 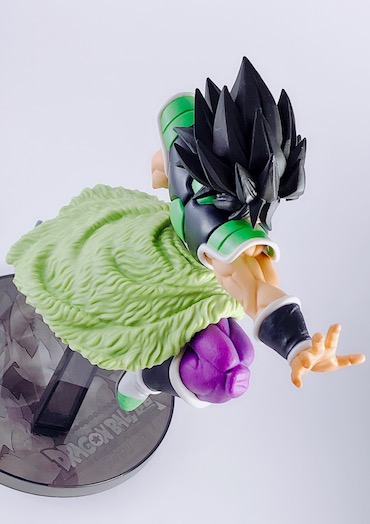 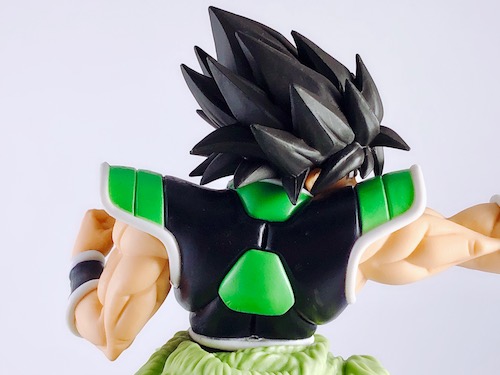 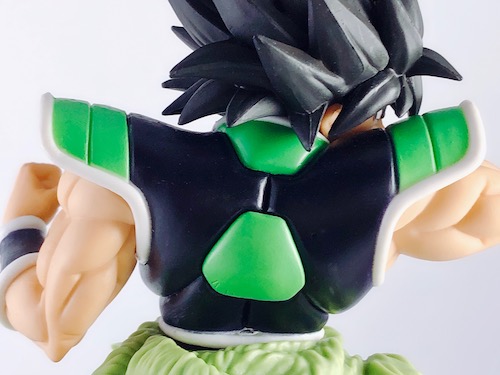 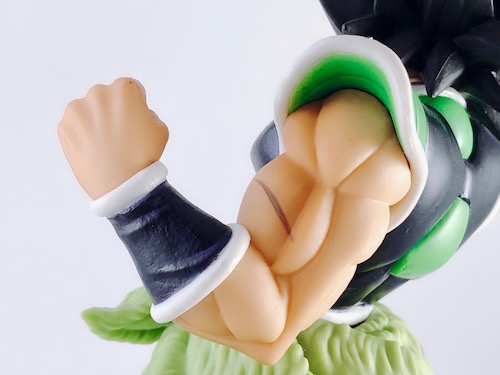 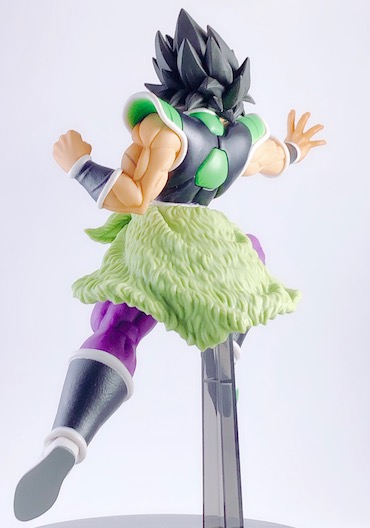 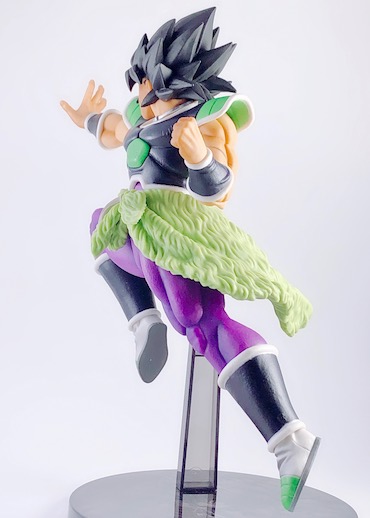 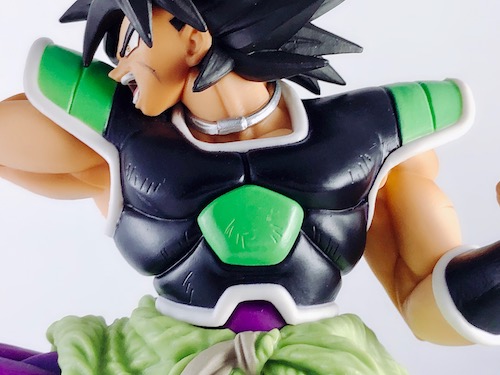 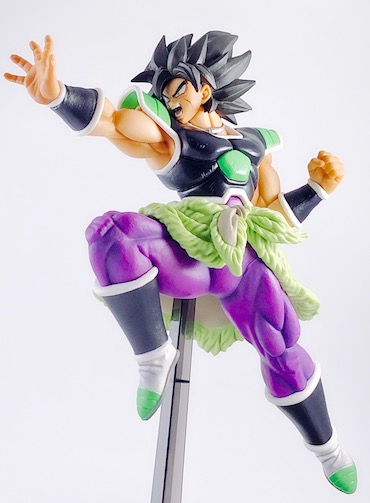 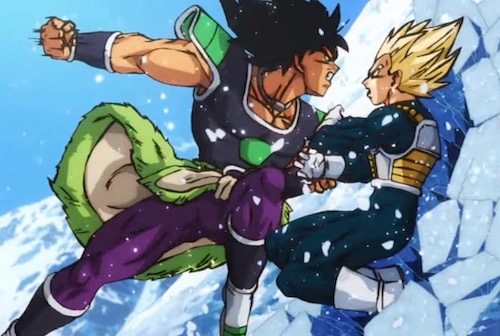 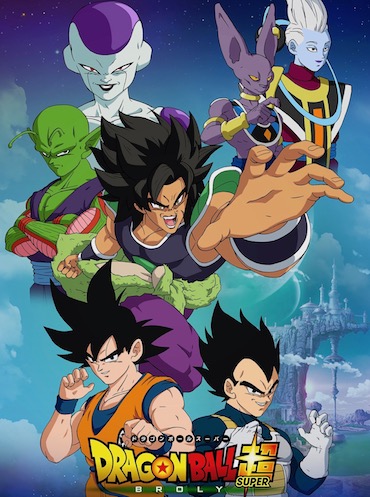 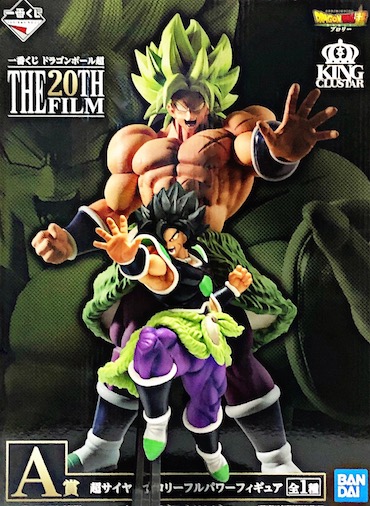 A prelude to another of my new Broly figure...

One of those highly anticipated movies which I managed to catch in the cinema recently is "Dragon Ball Super 2018 Broly" the movie. I must say the movie is so action-packed that its hard to focus my attention throughout those long intense battle scenes. I definitely need to watch it again to see what I have missed out.

I am already a fan of Broly from the past OVAs so the plot of this recent movie is very much familiar and personally it feels like a re-telling of the previous Broly movie with some minor changes to suit this era with integration of Bardock's story. I like the way the movie pays homage to past Dragon Ball characters and some flashbacks to some of the iconic scenes.

Broly is given a new design which at certain angles looks a bit like Yamcha (maybe of those scars) and sharp facial features. Which mean Broly is manned to look really handsome. The new Broly is also a lot more innocent and kind-natured therefore he deserves at happy ending. One thing never change that Broly remains the strongest Saiyan and even Akira Toriyama admits it.

This 23cm figure from the movie "Dragon Ball Super: Broly," features an enraged Broly charging in to land a hit on his opponent! He comes wearing his new armour given to him by Freeza, as well as a fur wrap from the ear of an alien beast around his waist. The figure feels really heavy when I hold it the first time. So much so the plastic stand holding it seems kind of flimsy.

Nevertheless, Banpresto gives an extra effort by having 3D printed of other Saiyans on the translucent round base. The skin tones and purple shadings of the thighs were beautifully done with an overall matte finish. The necklace that controls Broly is painted in gloss silver and really stands out. I like any characters who donned Freeza's armour therefore this is no exception.

Broly is definitely the strongest character in Dragonball.

Definitely bro, don’t think any character can rival Broly one on one.