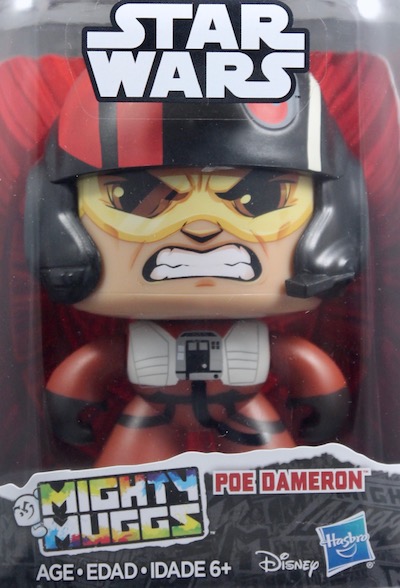 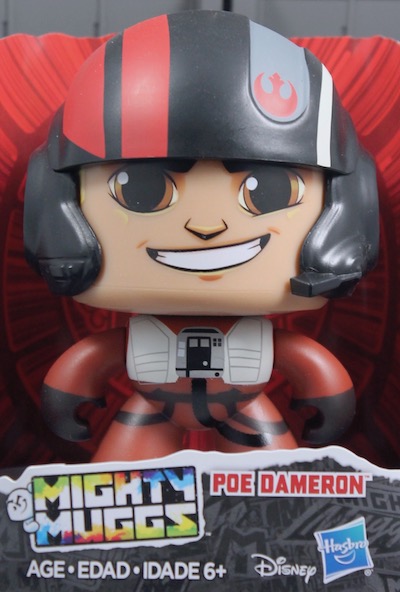 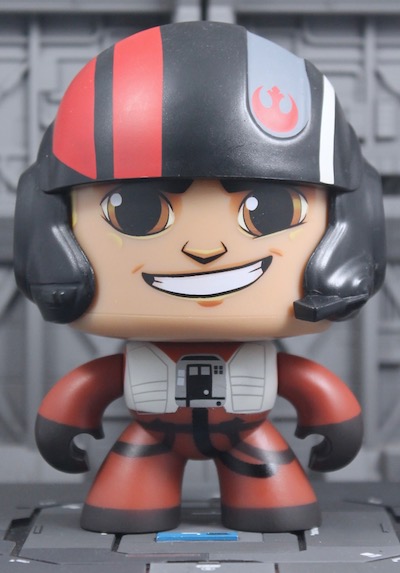 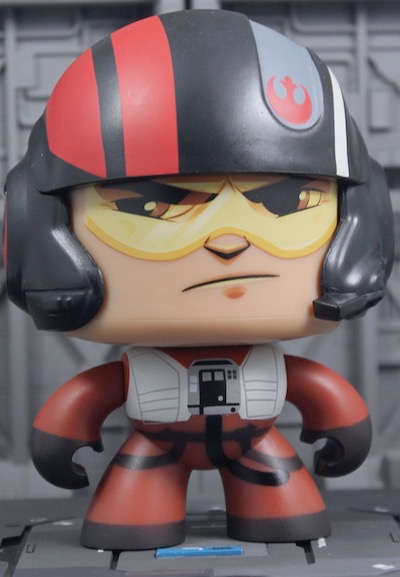 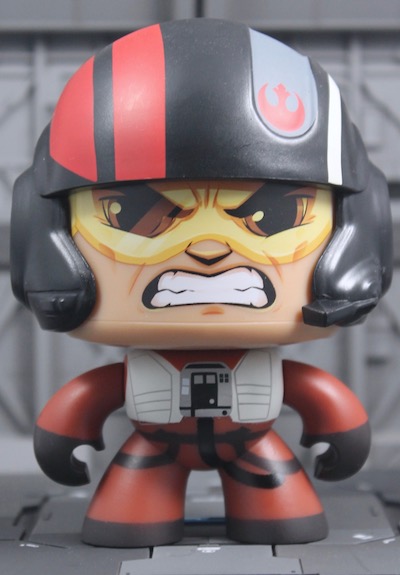 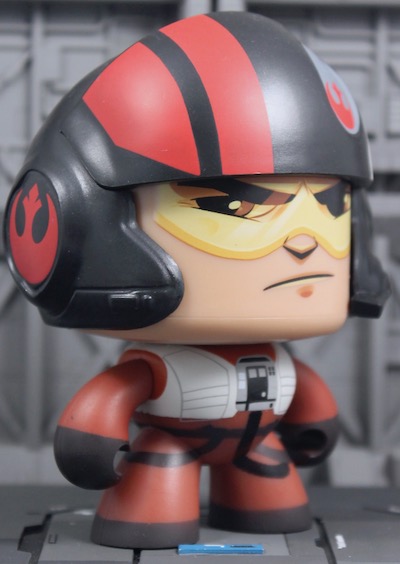 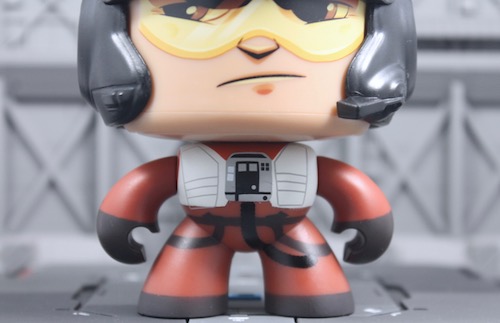 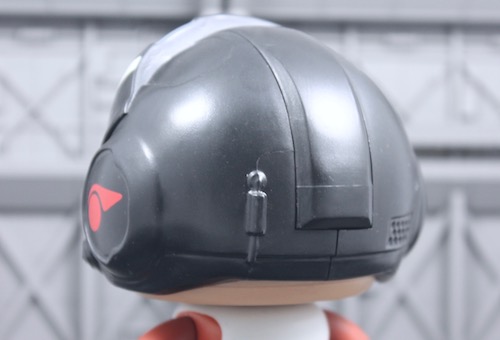 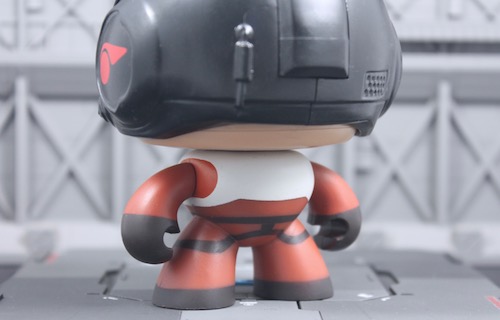 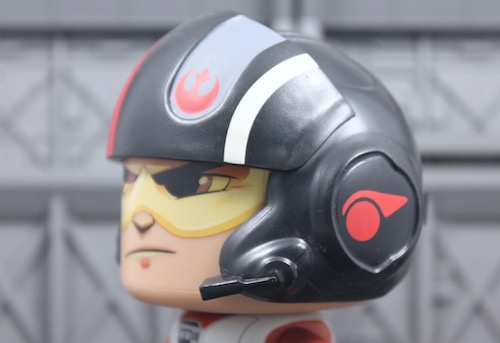 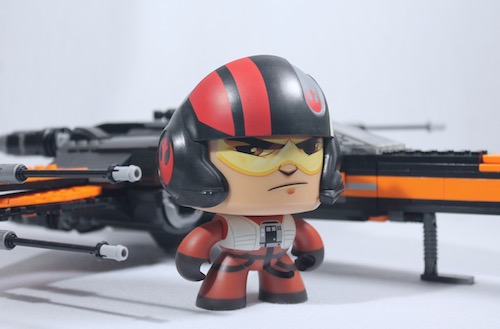 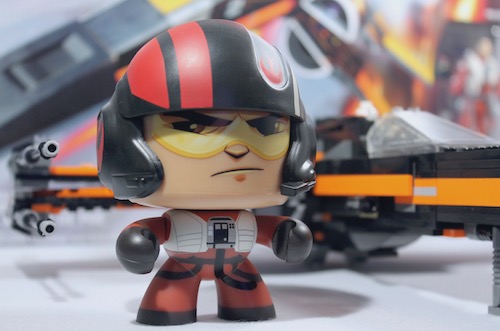 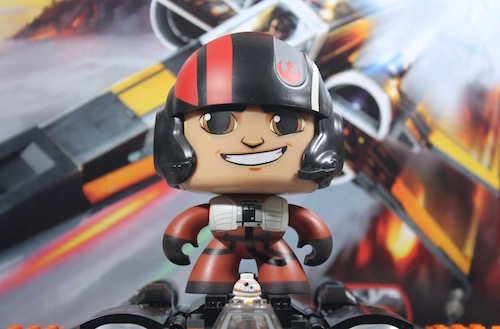 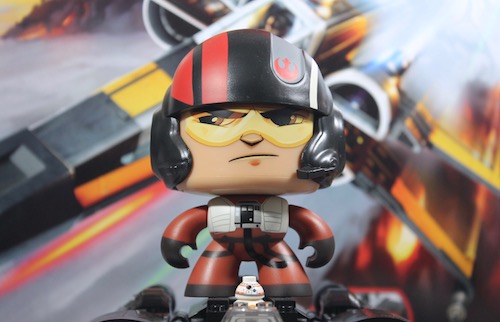 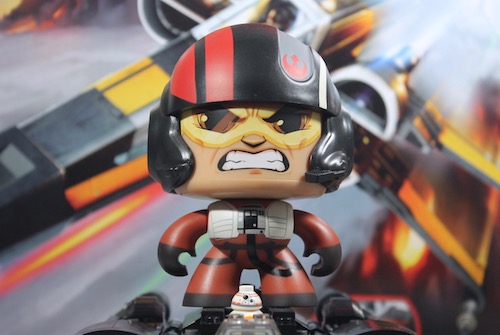 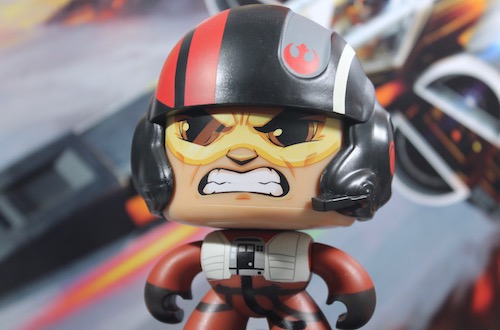 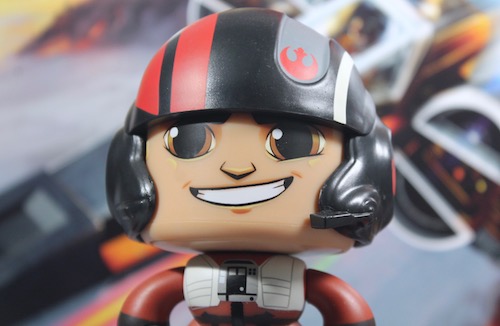 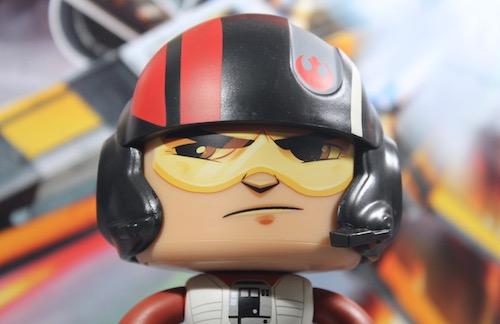 Mighty Muggs are a vinyl–plastic collectible toy series made by Hasbro. The toys resemble super deformed versions of characters from movie/comic franchises. Call it a moodswing, or call it a moodspin, with Star Wars Mighty Muggs, heads are going to turn…literally. This Poe Dameron Mighty Muggs figure features a push-and-turn mechanism so that when kids and fans continue pressing the button, they’ll send the Resistance leader’s head spinning! With 3 different expressions and a classic character design that’ll have collectors doing a triple take, Star Wars Mighty Muggs send moodswings on the upswing.
at October 12, 2018

Bro, you can get a Funko Pop version as well :)

Yeah bro! Got the Funko too! Wait for a chance to unboxed it : )