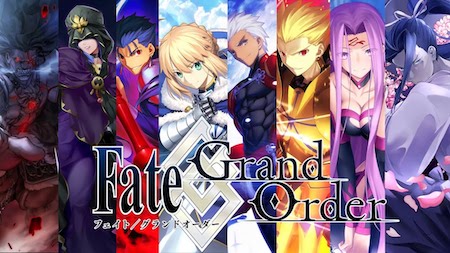 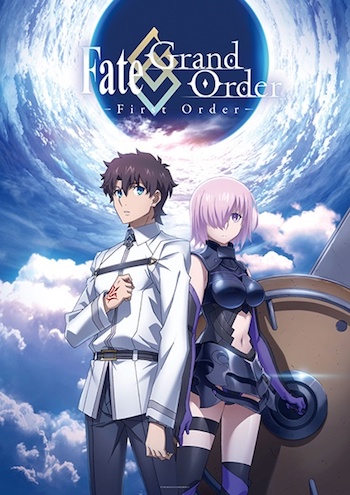 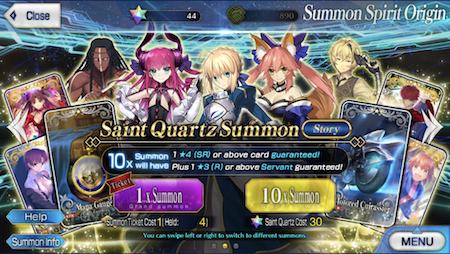 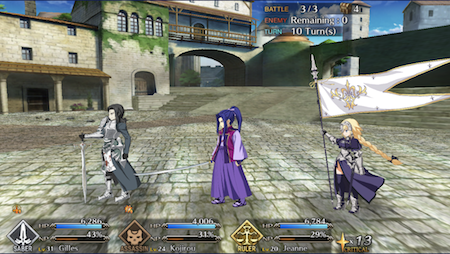 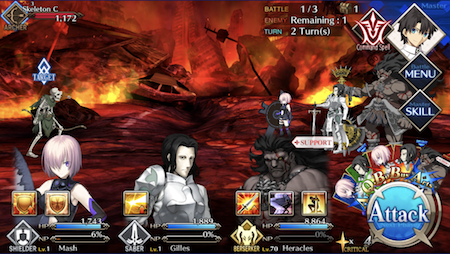 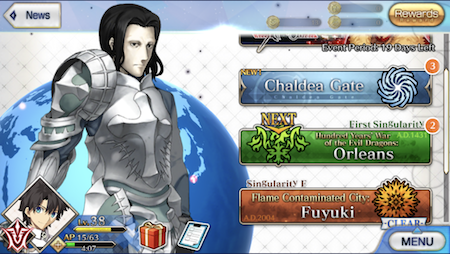 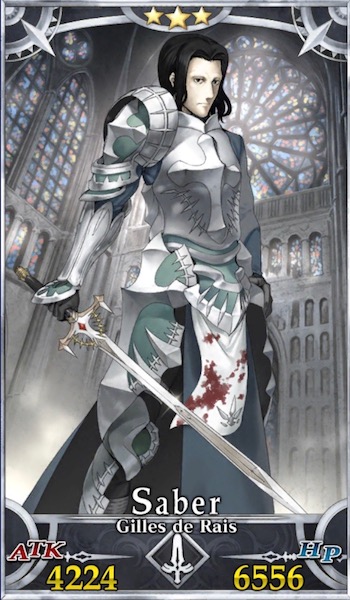 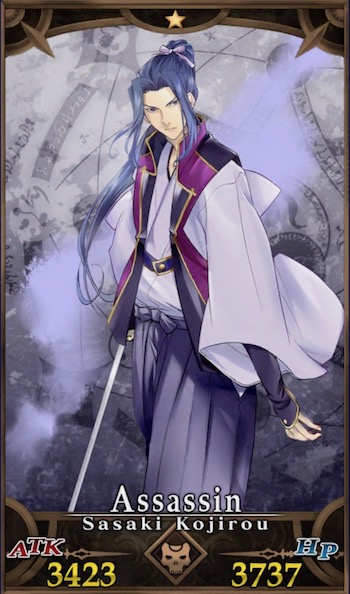 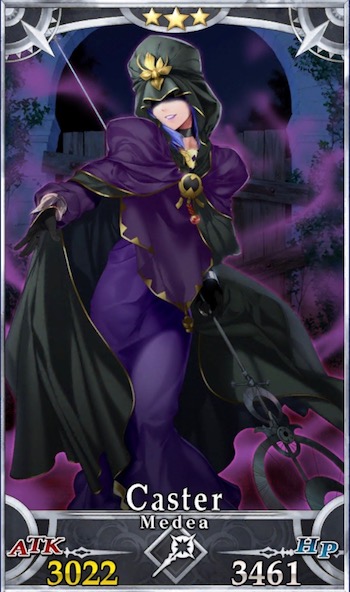 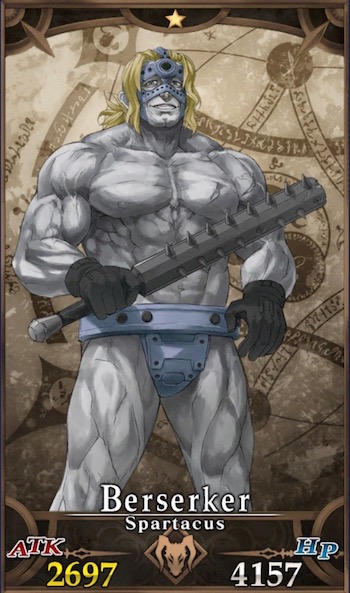 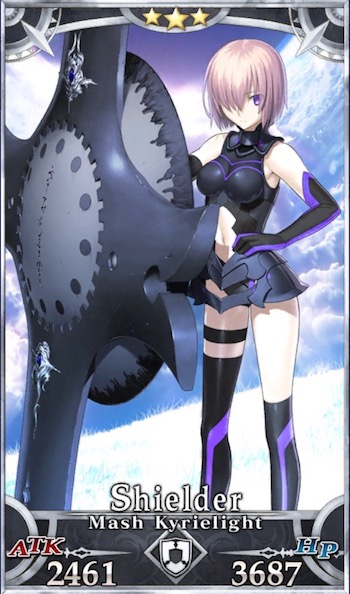 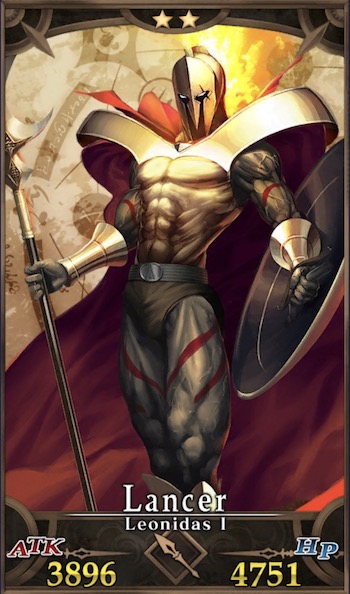 Not in the anime, nevertheless I feel blessed to draw the 300 Spartans King Leonidas 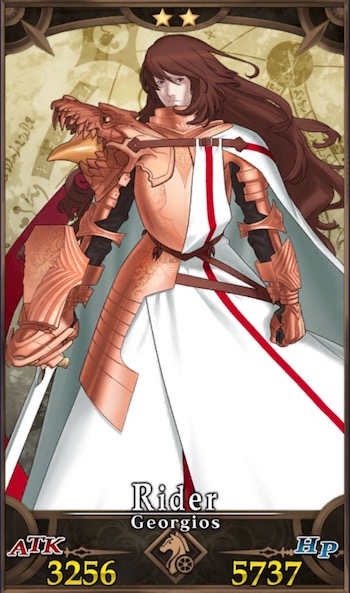 My best Rider at the moment is Saint Georgios the dragon slayer - Only 2 stars but he looks awesomely cool! 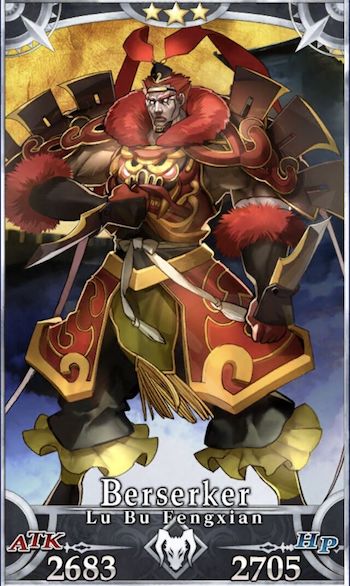 My lucky day to draw my favourite God of War Lu Bu from Romance of Three Kingdoms!

Once a gamer  always a gamer! I just got myself hooked to a new mobile app game thanx to Leon and practically having little sleep the last few days just levelling my character! Is it worth the sacrifice? Totally worth it to me from a Fate anime fan stand point! I have been following the Fate anime franchises since the beginning and recently having watched 'Fate Apocrypha' give me the hype. The game have been around for a while and it finally has its English adaptation! What's more  now available in my region! That's a blessing!

Pardon me as I'm still a noob to the game and don't have Overkill or Overpower servants. Maybe it's just my luck or this is common fate of "Free to Play" players... Poor master Katsuden ^_^ .... Gone were the days that players get strong through grinding. These days, the strongest player around probably spent the most. Still, this game is seriously solid and the graphic of servants' Noble Phantasm' is truly mind blowing!

Through the game I learned a few more servant classes like 'Shielder' and 'Avenger'. Mash Kyrielight (Shielder) is the default servant available for starter and she looks really cute with the huge shield and I would probably get her bishoujo figure anytime soon. I don't have Archer Shirou, Saber Arthur, Gilgamesh or Jeanne d' Arc in the game but at least the pride owner having their figures.

Nevertheless, I'm glad to obtain a few servants featured on the anime such as my game leader, Gilles de Rais (Saber class) who had a brief appearance during the last few episodes of 'Fate Apocrypha' who honourably sacrifice himself as the banner bearer of Jeanne d' Arc. That's a pretty cool thing to do pal! I will do that if I were you : )

Next I have Sasaki Kojirou (Assassin class) from 'Fate/Stay Night', another honourably and self sacrificing servant who deserve to be a Saber rather than Assassin IMHO. I also using Medea (Caster class) from Fate/Stay Night and the famous Spartacus (Berserker class) from 'Fate Apocrypha' who is kind of silly. Anyway the game is not just restricted to servant heroes from medieval period but from all timeline from present to future and even those out of the ordinary!

You really hardcore! I so far from you now in term of level. LOL Drawing a decent 3 star hero and above is hard! Not going to pay real money tho. LOL

>> Leon
You have better cards than me bro! I’m pleased with my current deck and won’t see myself spending just yet. I shall stock up more quartz and spam them when higher drop rate of any servants to my liking.

You play FGO at last Dennis! This is one of the saltiest Gacha game out there due to astronomically low SSR Drop rates.

I play full F2P in this game and my only suggestion is never spend your Saint Quartz casually for it is really scarce. Also be prepared to at least to spend 200 of them for a single SSR.

>> Yami
Thank you for those great advice pal! I shall start saving up and hopefully have SSR of my liking in future even I seems blink lolz.. Thank you for the friend link!