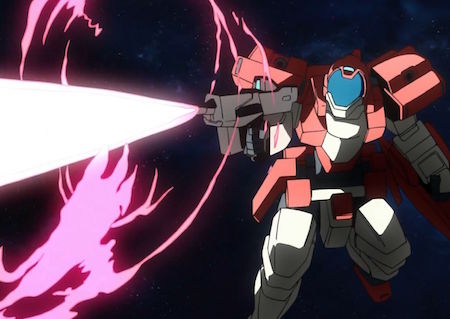 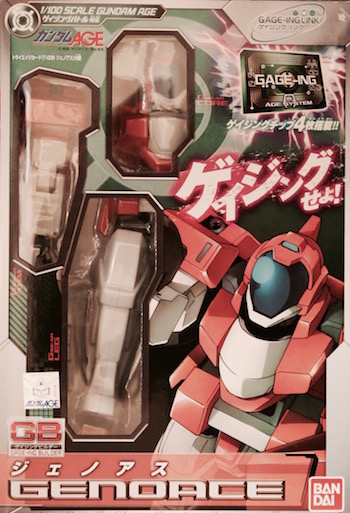 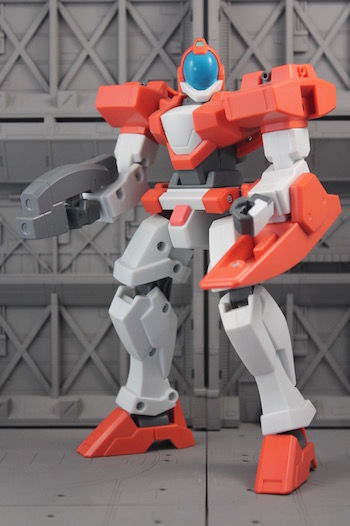 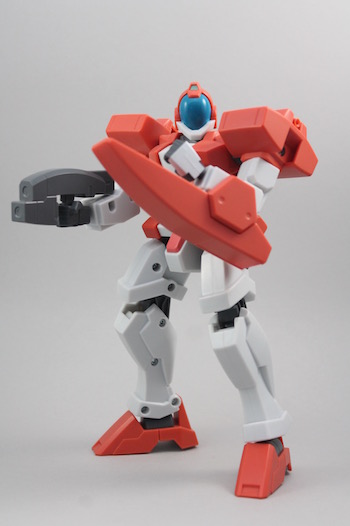 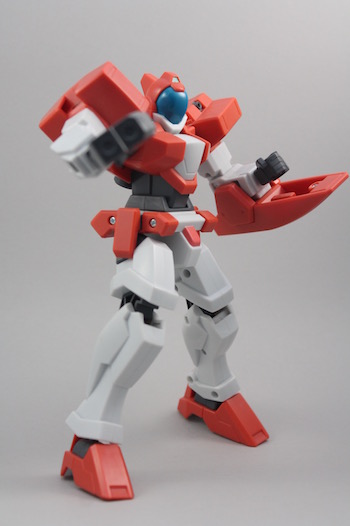 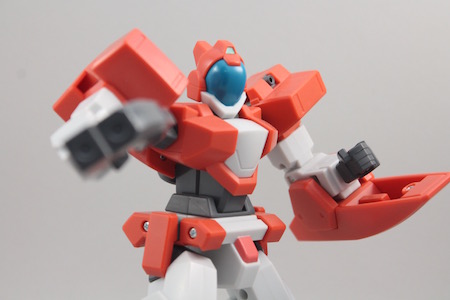 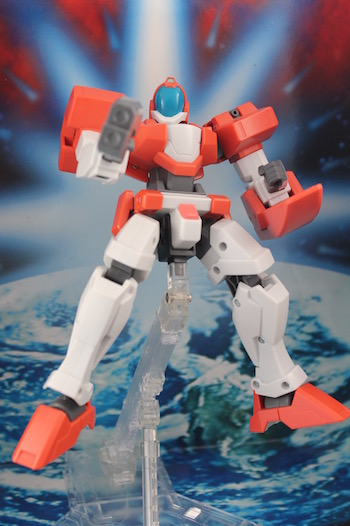 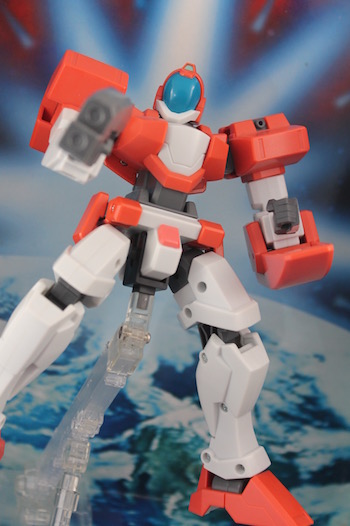 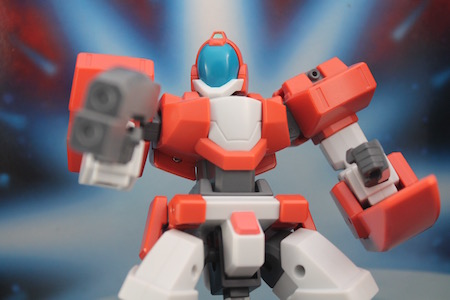 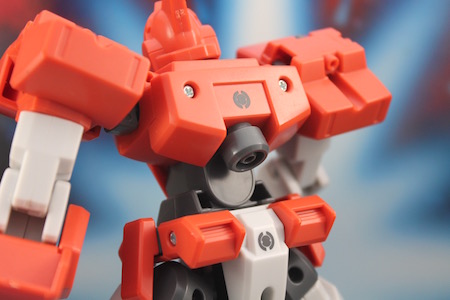 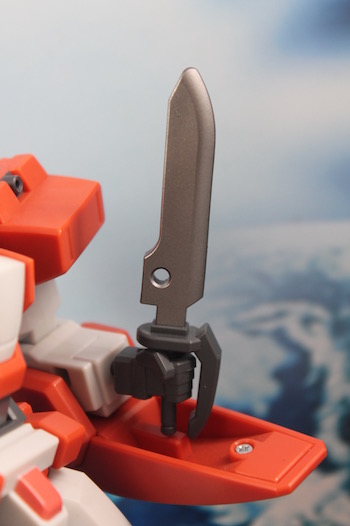 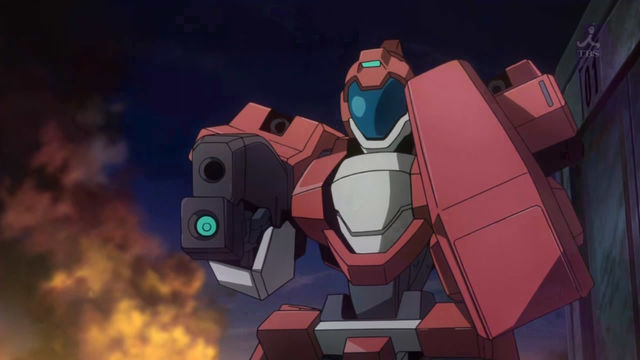 A mass production mobile suit of the Earth Federation Forces organized in response to the appearance of UE. It was practically useless when it was first featured in the anime Mobile suit Gundam Age. Still, I kind of like this full visor head design. The overall design take shape of an American football player. 1/100 scale (approximately 19cm) and action figure gave great feel of play plus accessories like beam spray gun, shield and unique dagger. Few mobile suits go without front skirting, and Genoace happened to be similar to a Federation MS Jegan. Like other Gaging Builder series, the parts like the body, arm and legs are replaceable to mix-and-match to make you ultimate combination. I like the original form but kiddos would think other wise. AGE card of the MS included in the set.
at February 10, 2016

>> Desmond
Yeah! Sometimes, you find beauty in the simplest thing : )

this design also reminds me quite a bit the Mospeada armors and/or bikes (both the anime characters and the action figures released a while ago)... In that sense, it looks like a retro-toy, considering that Mospeada was aired in the first half of the 80s... It’s nice and tidy in terms of color scheme, with a robust and durable construction, I like it !!!... =D

>> Chrismandesign
Now I have another reason to like this MS more. Ha! Ha! Oh yes! I love Mospeada too! It's one of my favourite after Macross. The visor of Genoace sure looks like Cyclone bike helmet in Mospeada. Epic anime!

Any way your themes are nice one. Good topic. From your post I could understand that you have well idea. You have to try to add more creativeness in your post. It will soon attract any reader. There are some different types of writing technique such as style, design, format.If you include all these styles you can make your blog more attractively.For that you can go through custom thesis writing service

Fabulous design and you have made a clear description about the birth behind this creative work. I would like to know the techniques used to create this product. To get more innovative ideas, go through essay writing service