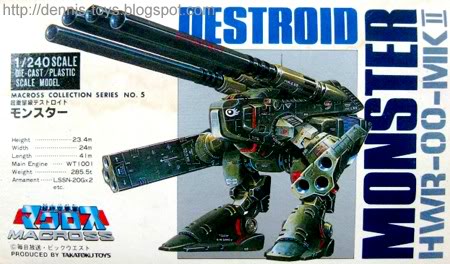 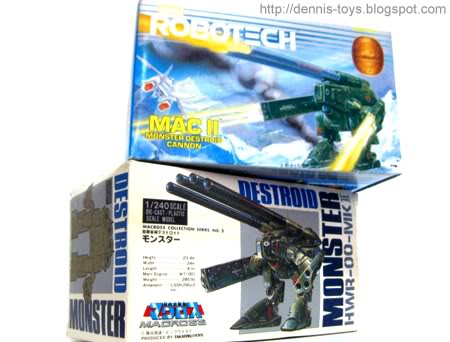 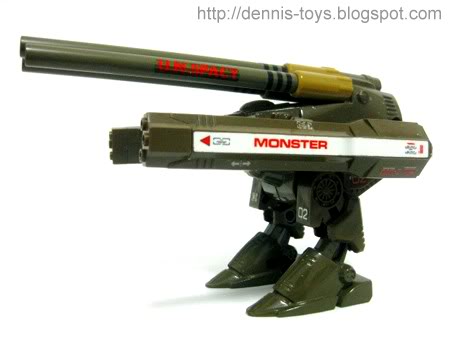 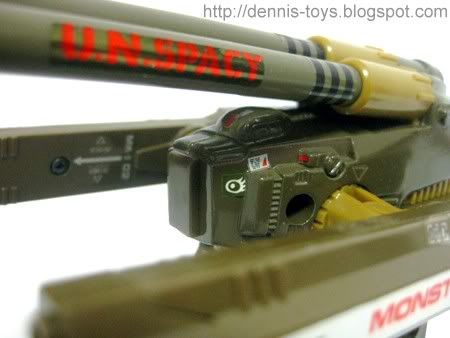 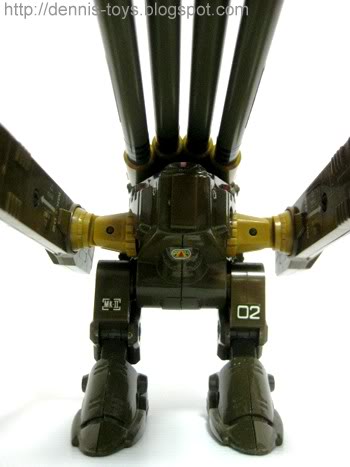 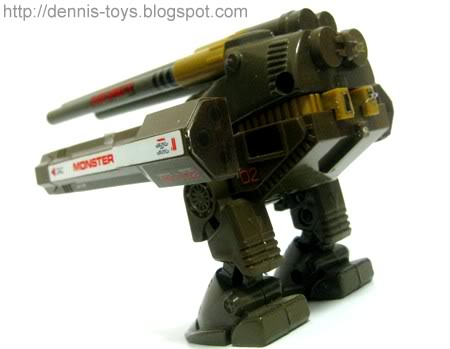 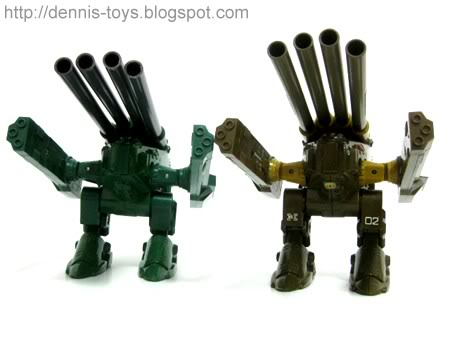 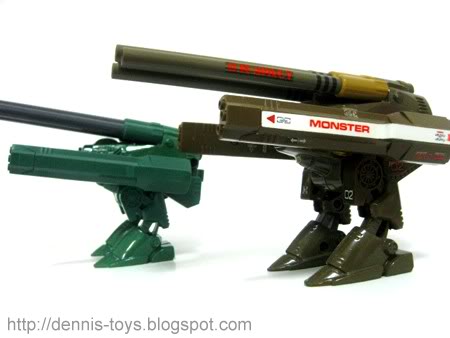 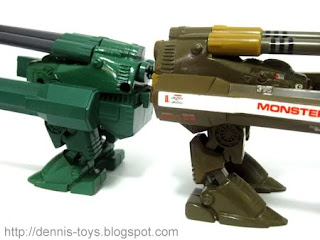 You have seen my diecast Matchbox Monster MAC II and I now present to you the original Takatoku version. The percentage of diecast between both Matchbox & Takatoku version are of equal and an obvious different between the two would be the colour. Stickers manned for Takatoku version also varies with the U.S version. This 1/240 scale Takatoku Destroid Monster very highly sought and mine is MIB in an overall C8 box (with shelfwear). Stickers sheet had been applied. I kind of like it this version better.
at May 14, 2010

hey pal, this one looks a lot better with stickers (why dunya try the same with ur Matchbox ???)... barely today i saw a MK 1/200 scale from Bandai (myb HCM-PRO)& i’m wondering if u’ll get it, cuz it seems really cool with his red & light brown colour scheme... i guess u already know that =PPPP

sorry to hear that... i only play Mafia Wars... anyway, if u wanna join my mafia u should send me a friend request, cuz i reach my friends limit months ago & i can’t send not even one more FR... i’m insane actually (but don’t tell nobody...) LOL =P

Did u get a chance to check out all the new macross stuff on display at the Shizouka Hobby Show 2010?

I like the expanded detail on this one. I only have a mini-version of this as a pencil sharpener - but is still is an imposing figure at that size.

>> Bluedrakon
I got the mini version too! I'm going to blog about it soon and want to remove it from the sharpener base.