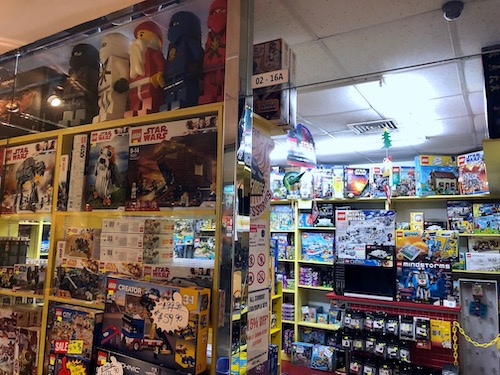 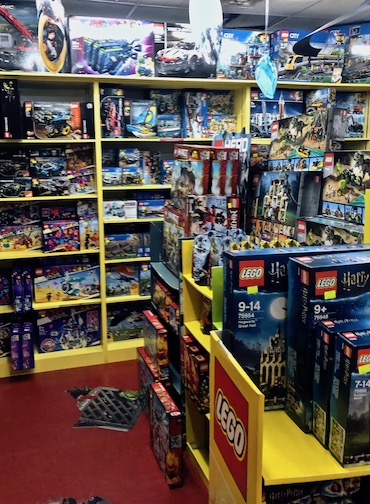 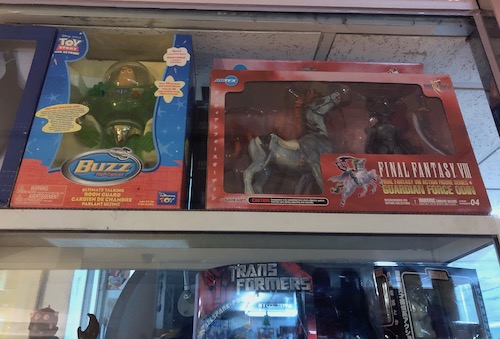 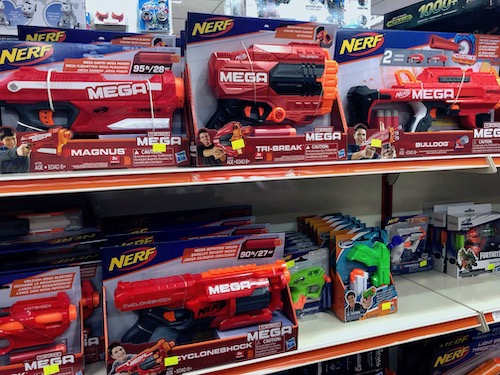 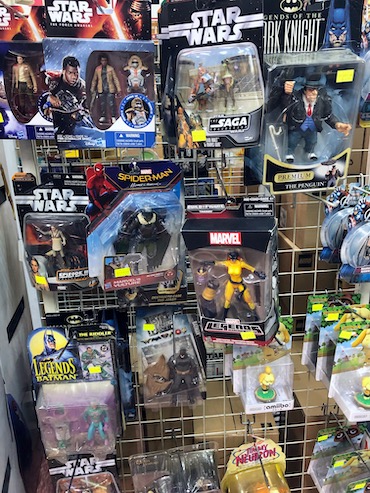 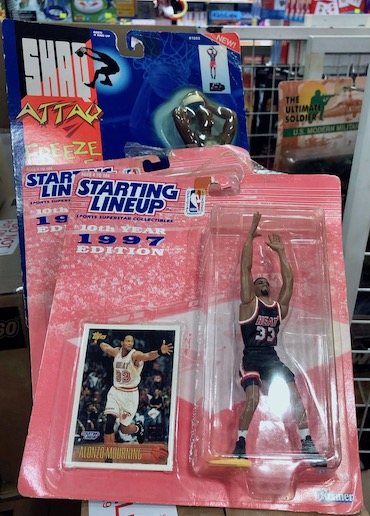 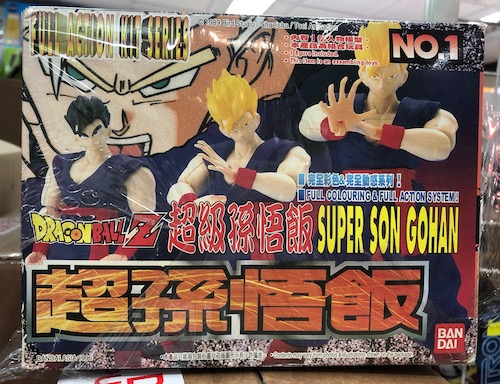 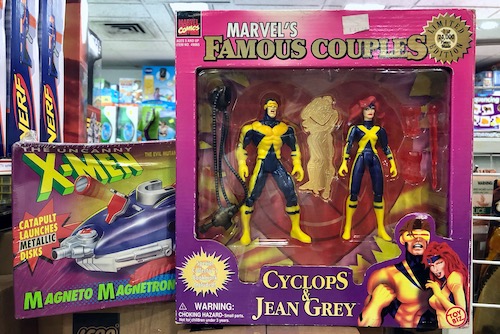 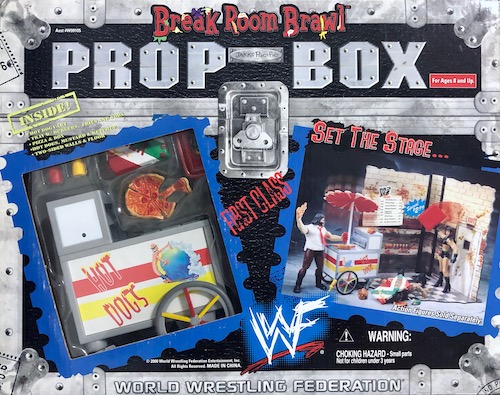 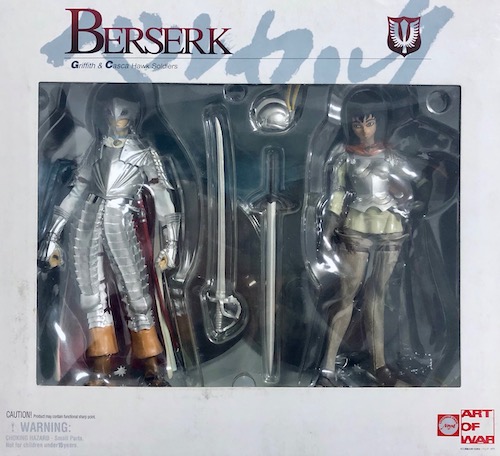 Sharing a toy hunt spot that I recently dropped by and I say it's totally worth my time exploring the store. Located at Serene Centre (near Botanical Garden MRT Station), 'Toy Station' occupied 3 units at the second level and carries a wide range of toys. I would say, 'Toy Station' sells mainly LEGO however it's more than meets the eye when I dwell deeper into the store. That's when I started to find some treasures within. Toys that I didn't see in the market for a long time.

Some of the toys in the store are vintage! Somehow I got very excited seeing these rare stuffs! So much so I bought myself a Jakks Pacific 'Break Room Brawl Prop box' which remains MISB since the days of the attitude era. Man! The WWE is formerly WWF.  Yes! They gave up the Federation to the Wildlife. lolz...

Dennis, envy you got the WWF props for collection. I will do the same if I were there..

No worries bro. I got it as a birthday 🎁 in mind for you. It’s something that relates more to your collection.